TAPS teams up with the NFL and Flags of Valor to give surviving military families attending the 2019 NFL Pro Bowl a special surprise. TAPS kids and their families were hosted by TAPS and the NFL in celebration and remembrance of their heroes who served and died for a weekend of youth-related events that included watching an NFL Practice at ESPN Wide World of Sports at Walt Disney World, meeting NFL Players and special guests, and attending the 2019 NFL Pro Bowl at Camping World Stadium in Orlando Florida January 24 to 28. 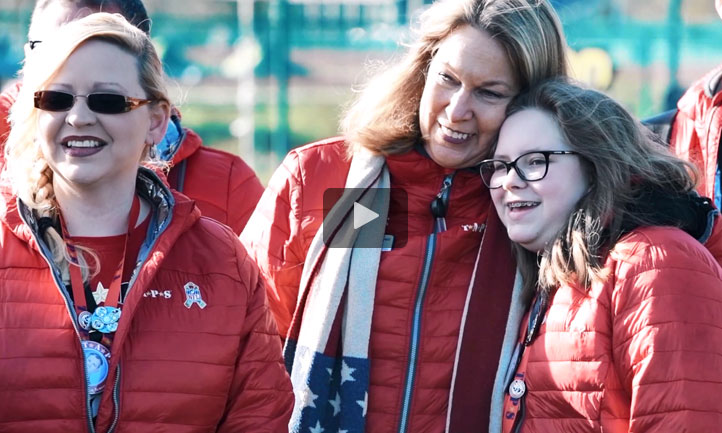