When I was a teenager, I vividly recall a tense conversation with my mom in which I was no doubt being self-centered and selfish. While the full context has long left me, one thing she said still rings in my ears, “Audri, you need to get over yourself — not everything is about you.” But I was a strong, independent young woman determined to make my own way or, maybe in that moment, get my own way. 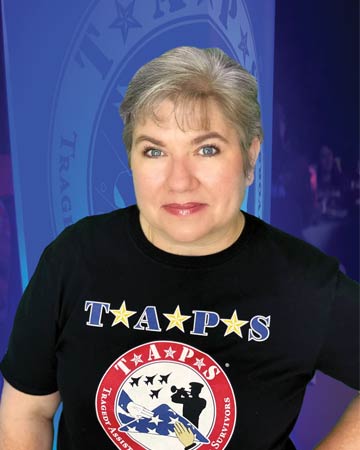 Like most Americans, I valued independence. And while independence can drive motivation, there are times when it can turn to isolation. Grief is one such time when insisting on "going it alone" can set us up for more difficulties by isolating us from others who could bear witness to our lives, speak into our struggles with wisdom, and provide encouragement and a listening ear. It may go against our culture to embrace interdependence, but I'm convinced that we are truly stronger together.

When my husband Jason died, I tried to hold it, contain it, control it — my grief, that is, and all the turmoil it was creating. The inner chaos was like a hurricane pounding at my soul. So overwhelming were the unrelenting waves of conflicting emotions and sheer exhaustion, that I couldn’t begin to express what felt at the time to be an undefinable anguish. How could I allow, much less invite someone into that storm? Frankly, it didn’t occur to me that it would even be appropriate to share, so I held it close. It was my own personal burden. Besides, who in their right mind wouldn’t run away if I told them what was really happening to me on the inside? It might even be described as a kind of premeditated guilt I felt as I even considered leaning on a friend or anyone else, so I didn’t.

Eventually, when the tears would not stop flowing and it felt like I would not survive, I reached a point of surrender and cried out to God, “Please take this away from me. I can’t do this anymore.” A peacefulness filled the room and I looked over at something my casualty officer had given me — a TAPS card with the Helpline number. Without even thinking about it, I dialed the number, and though I was numb, the words purged out of my mouth to Bonnie Carroll on the other end of the line. As we shared those painful moments and bonded over our widow stories, I began to see the value of the “we” as opposed to just the “me.” And while I cannot recall all the things we both said, I do recall saying, “If nothing else good comes from Jason’s death, this will be a way I can relate to someone else in the future and help them — and that will just have to be good enough.” 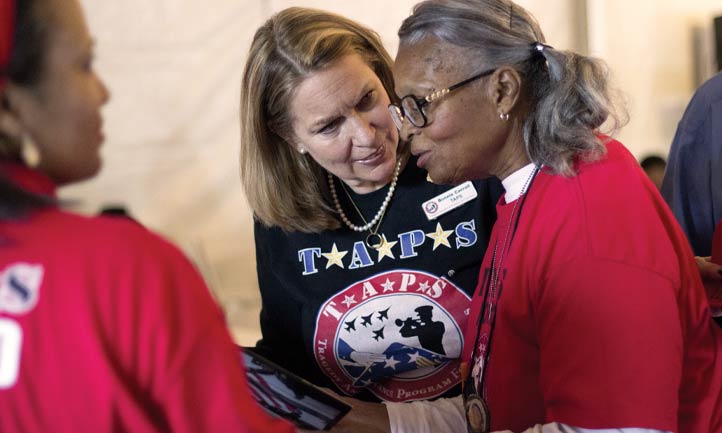 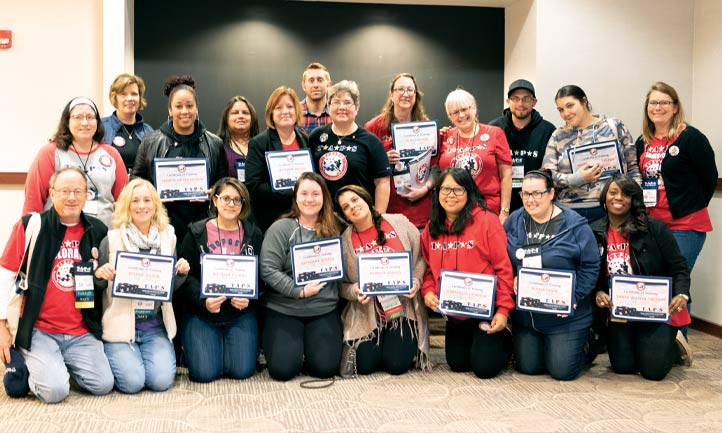 Even then, I was a Peer Mentor in the making, though it took a few years of being on the receiving end before I felt ready to let my story be in the background enough to support other survivors. I had to reach a point where my compassionate curiosity outweighed my need to still process my own grief. Once I was ready, embracing becoming a Peer Mentor was an active and intentional choice. Supporting others with military loss was the way I chose to create meaning from Jason’s death.

While I initially thought I would be helping others, I quickly realized how much being a Peer Mentor gave back to me — we call this “reciprocal peer support.”

The Lessons I Learned About Healing Through Grief

Because of my connection with Peer Mentors and others in the TAPS family over the years, I have gleaned three notable lessons about healing through grief.

These lessons, and so many more, only came through engaging others as I explored the impact of Jason’s death. Loss, and having the support of a Peer Mentor as I navigated it, became a catalyst for change and growth. Learning about grief, and who I am in relation to it, will be a lifelong exercise. And while I could have pushed on alone, reaching out to TAPS and receiving the compassionate support of Peer Mentors who knew how to meet me in my darkest moments has yielded wisdom, hope, and friendships I could never have imagined. TAPS allowed me to stop struggling against myself and relax into a community where I could learn to thrive again. 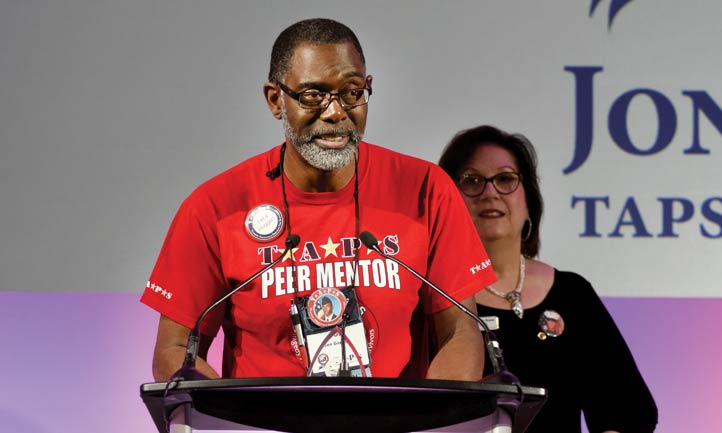 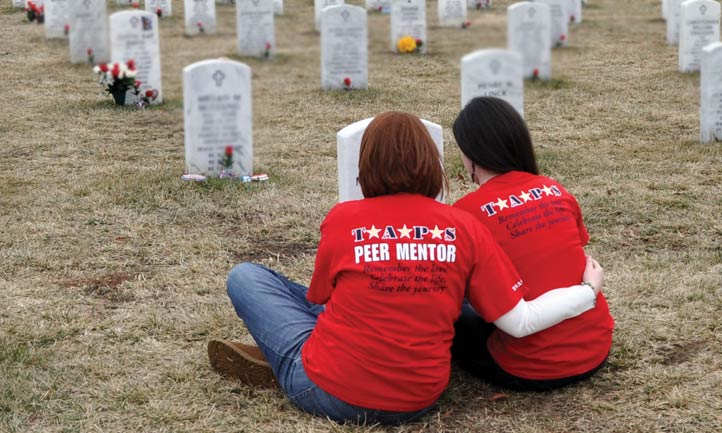 Over the years, my mom’s words have continued to ring true. While still certainly personal, in order to honor and remember Jason, I had to make my grief about more than just my own pain. Becoming a Peer Mentor opened the door for me to finding purpose in the pain. And there is a special kind of magic when you surround yourself with people leaning into their purpose.

Peer mentoring is the perpetual gift that we give one another — the gift of grief companionship. TAPS will always need people who want to make a difference in another person's life — and whether becoming or receiving a Peer Mentor — that person could be you.