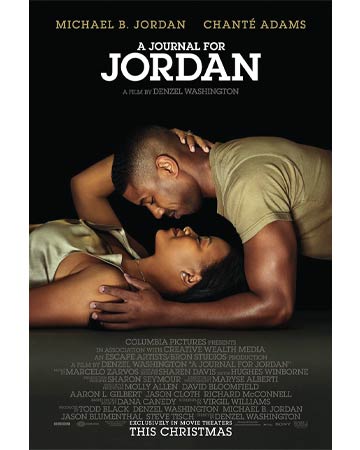 Based on Dana Canedy’s bestselling memoir, A Journal for Jordan follows the true story of U.S. Army First Sergeant Charles Monroe King, Canedy’s fiancée. Before being killed in action while deployed in Baghdad, Iraq, King writes a journal for their son intended to tell him how to live a decent life despite growing up without a father. A TAPS National Military Survivor Seminar speaker, Canedy revisits King’s enduring devotion to her and their son in this sweeping account of a once-in-a-lifetime love. Director Denzel Washington has worked with TAPS Board Member Mark “Ranger” Jones to bring this heartfelt story of a family fractured by war to theaters nation and worldwide, honoring all of our fallen heroes.

“What’s great about TAPS is its utter dedication to so many suffering souls, people like me who lost a beloved soldier in service to America. Equally remarkable are the families who turn to this caring organization to get through the most difficult of times. What struck me about the people I met during the Annual National Military Survivor Seminar was not the suffering but their strength. Sure, we shed some tears, but there was also a lot of laughter and hugging. And then there is the work TAPS does for the children of fallen soldiers through the Good Grief Camp. It is nothing less than extraordinary. I am so glad that my son Jordan and I are now part of the TAPS family. As I have often said, even in tragedy, there are blessings, and TAPS is proof of that.” ~ Dana Canedy, Surviving Fiancée of U.S. Army First Sergeant Charles Monroe King  Featured TAPS Speaker 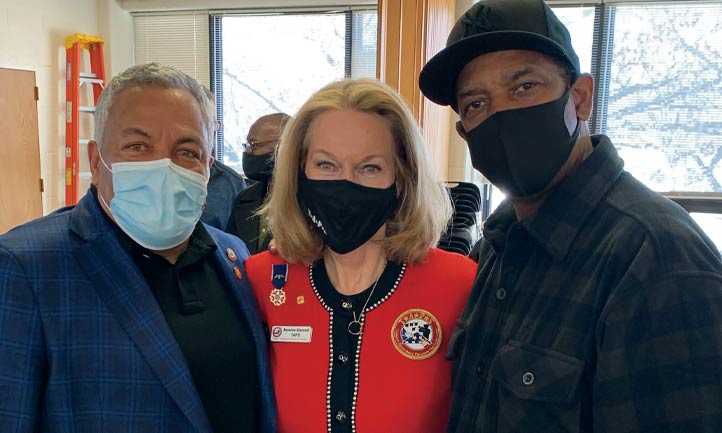