My dad embarked on a journey to fight for Afghan freedom in 2004. Journey best describes anything my dad did. He didn’t just do things– he embodied them. In everything he did, he was all in. As a unique renaissance man, he had a charisma that drew people in and made them fall in love. He was a creative weirdo, philosophical, musical, a fantastic writer, brave, and a natural leader. As a child, I felt like there was nothing my dad couldn’t do. My dad was good at everything.

Flashback to 2004 in Afghanistan, there were no video calls or emails. During my dad’s deployment, he could barely speak on the phone. So, we mostly exchanged letters. He embraced the Afghan culture, people, and landscape, admiring their beauty. He made profound memories as he found ways to make Afghan people feel seen.

With a giant heart, my dad helped all Afghans as much as he could. He fought beside Afghan people and found ways to make his fellow soldiers smile. In the limited packages my family could send overseas, he asked for pens and paper for the kids. They craved the opportunity to learn, but they couldn’t go to school. My dad was determined and believed in helping people.

My family was lucky – my dad was able to come home on mid-tour leave. He shared pieces of the Afghan culture with us, bringing tea sets, dolls, and outfits from local businesses in Afghanistan. He shared stories, both good and bad, of his experience there. Afghan life was hard, especially for women and children. 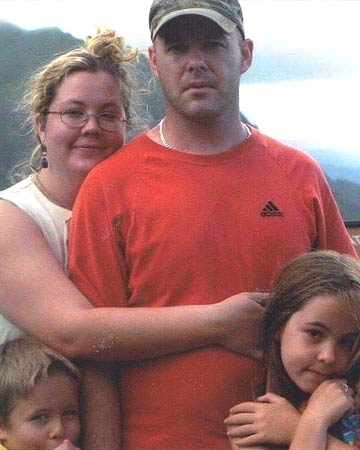 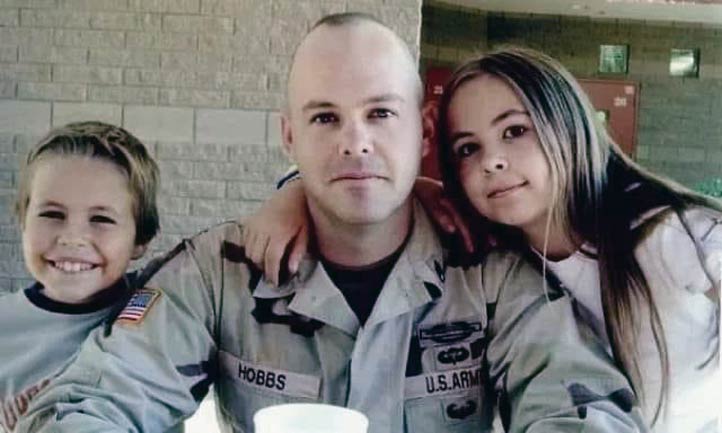 My dad wanted freedom and education for all Afghans. He believed in this cause, but he never saw it happen.

On October 14, 2004, my dad’s life was cut short by an improvised explosive device (IED) as he attempted to deliver voting ballots to Afghan civilians. This bomb, destroying my dad’s body and ending his ability to live, simultaneously went off in my life, fragmenting it into pieces. Irrevocably, my life changed from that point on. Everything that I had known and understood had broken. My deeply wounded soul ached to heal.

Flash forward to 2021, to now– to seeing everything that my dad yearned for Afghan people seemingly destroyed. What was the point? Why did my dad lose his life? Frozen in fear with emotions swirling through my brain, I ponder these thoughts. I remember that love is never pointless. The seeds of love that my dad planted were not pointless. Freedom and education for 15 years were not pointless efforts. They mattered to the Afghan people, and they still matter. 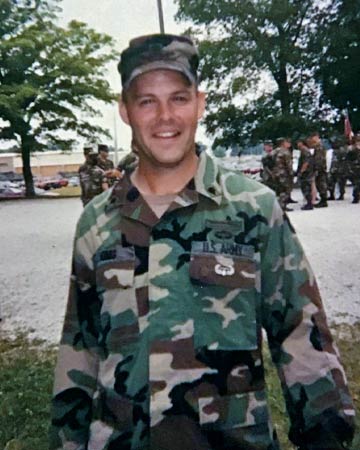 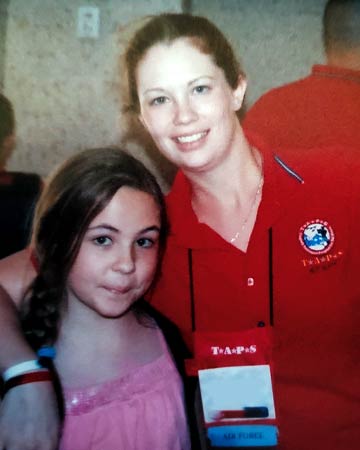 Although I don’t understand the complexities of war, I understand love. As I hear awful news of the horror happening in Afghanistan, I focus on remembering the seeds that my dad and our nation planted. The pens and paper that my family sent to my dad, the ones that he donated to Afghan children, turned into schools. Evil wants to say that it’s gone, but good is still there– growing and blossoming. And one day, good will outshine evil, once again.