It's three years into the ‘After’ and I am not sure who or what I am writing for, but I know that each year, threads of thoughts unravel and I try to spool them back together.

The feelings are so fleeting and amorphous that it's hard to categorize the instances neatly. What sticks with me is the missing-ness of my little brother. We have spent a good deal of time mourning the loss of Sergeant Owen J. Lennon. Don't get me wrong, I am sad we lost him and I am grateful for the pageantry of the Marine Corps, but in all of the memorial events that I have attended as a Gold Star participant, it can sometimes be hard to find my brother. We didn't listen to “Taps” or bagpipes in his life. He listened to “Flogging Molly” for a summer when his hair was shaggy – pre-boot days when he was just Owen. If they played some of that I might find him there, but that's not really the point.

I just miss my brother. His wholeness and his presence. My brother who didn't often ask for help, but gave it. My brother, who at Christmas, threw a shoebox not knowing it contained Woody and Rex dolls from the movie “Toy Story” – his best friends to be. We still think of Owen when we watch the movie. My brother who had the driest sense of humor and knew how to punctuate a story with a sharp "you're kidding me" look in the re-telling. My brother who mumbled through a prayer we should have been able to remember alongside me at my grandma's wake. 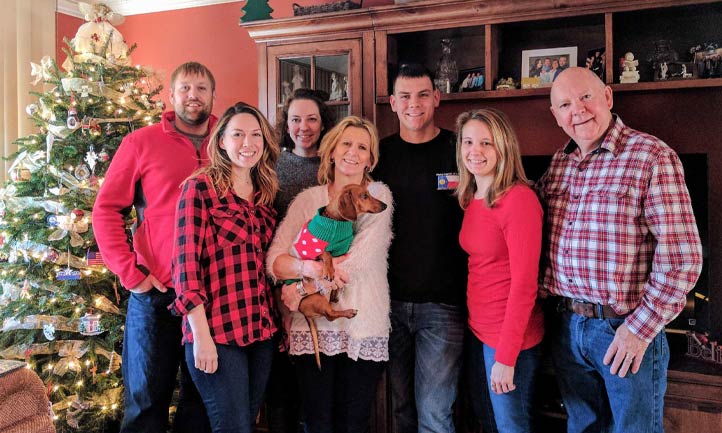 Christmas Day, 2016. Kelly shares: "It was probably the best holiday my family had ever shared together. We had such a memorable holiday with matching pajamas, funny pictures, and family movies. It was the first time we had all been together in several years."

Throughout the COVID-19 days, I have heard the phrase "loss of presumptive reality.” It is often referring to life events such as graduations, weddings, and funerals that didn't get to happen, or smaller instances like being able to bring your children to the grocery store or work out with others in person. This phrase, the "loss of presumptive reality" is what I am grieving for these days about Owen. I took for granted the times that we did have without knowing they were quantifiable and that a time would come where there would be no more. Those moments never felt finite at the time. 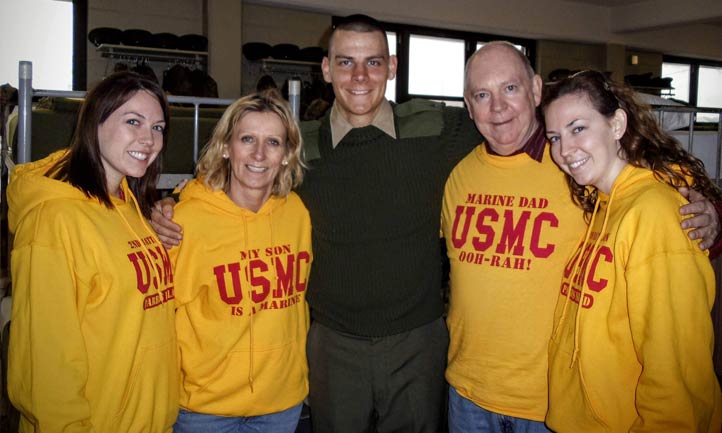 Kelly and family with Owen at his graduation (Parris Island). 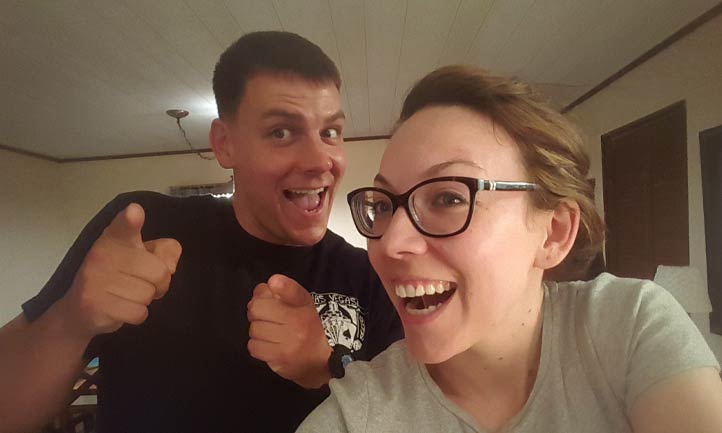 Kelly and Owen during a weekend in the Poconos.

I had a little brother for as long as I can remember. His story ran alongside mine, both parallel and intertwined. He wasn't supposed to be written out and there was not supposed to be a chapter where he died. All of the future moments that I expected: family camping, barbeques, cousins, more matching pajama traditions, will not come to pass. My baby is his namesake and only knows his Uncle Owen through the pictures he smiles at on the fridge. He will only hear stories instead of holding his own memories. We won't be at Owen's wedding or retirement. He won't get to be a fun uncle or, maybe later, a crotchety one.

It's all the “what could have been” and “should have been” that are now wasn't, aren't, isn't, and won’t. I'm so sad we lost my brother at 26. I'm sad for all of the guys and for their families that were on that plane. I'm sad for all of the people who know loss. I couldn't really comprehend it in the condolences I offered previously– in the before. But now it is a knowingness that can't be unknown.

There's no going back from ‘After.’ But if I could, I would linger longer in those early chapters. I would tease him less and figure out Snapchat to speak with him more. I'd give him the Christmas gift I didn't follow through on one year. I didn't know any of those times were last times.

In the early days of ‘After’ someone said, "Life will simply never be the same."