My son, Michael, was a career Marine. He attended flight school in Pensacola, Florida and in a beautiful ceremony, my husband proudly pinned wings on Michael’s chest.

Michael flew CH46 and CH53 helicopters. It was very exciting for my husband and I to have opportunities to see him fly. In 1996, he became President Clinton’s helicopter pilot as a member of Marine Helicopter Squadron One (HMX).

For Christmas that year, our son started what would become a holiday tradition of gifting us an ornament each year. Our first was an ornament from his squadron. Each year after that, he gifted us with an ornament from the White House Historical Association.

After his time flying with President Clinton, he became a test pilot for the MV22 Osprey helicopter. Sadly, on the night of December 11, 2000, while on a night training mission with three other brave Marine warriors, the plane had mechanical problems and crashed in the woods of North Carolina near Camp Lejeune. Our Michael was gone, right in the middle of the holiday season. 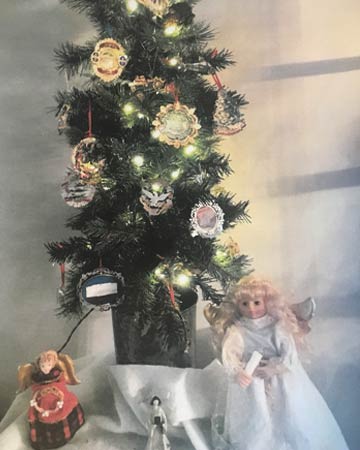 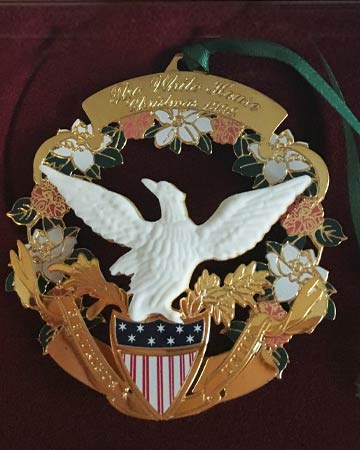 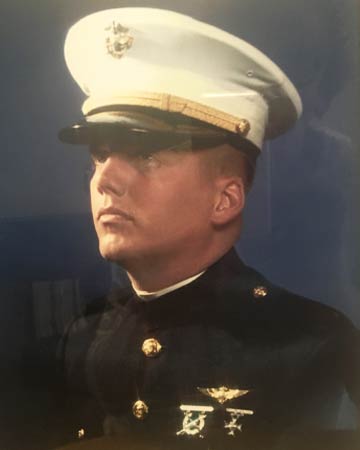 Through my grief, I focused on ways I could honor Michael and help others to remember him. The following year, I decided to continue Michael’s ornament tradition. In memory of my son, I started sending a White House Christmas ornament to my family and have continued this each year.

Last year, my daughter and I were talking about the ornaments and she suggested Michael’s ornaments go on a small tree. I thought – what a great idea, so off I went to Lowes and purchased one! I was full of excitement knowing that Michael would now have his own tree and we would able to cherish the beautiful memories.

I now have a new tradition - Michael’s tree. And while we miss him every day, this is a simple and loving way we can remember him and find comfort during the holiday season.

Do you have a new tradition you have started in honor or your loved one? We’d love to hear about it. Share your story with us via email at editor@taps.org. 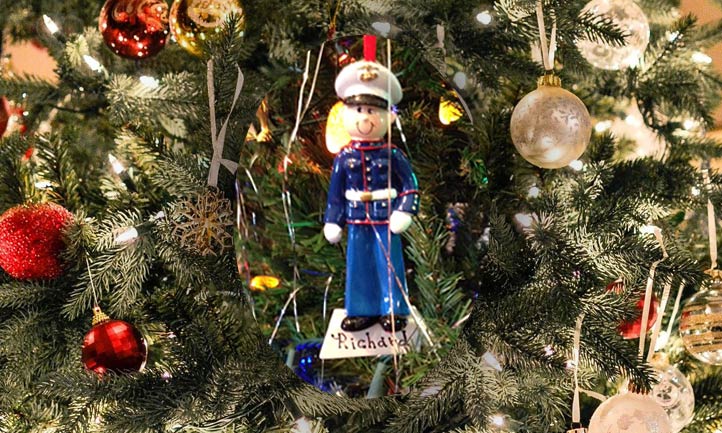 But that’s the beauty of the Richard Tree. When people see it for the first time, the ornaments require the telling of moments in our son’s life and we are able to talk about him without tears or the fear of being judged as someone who can’t move on. 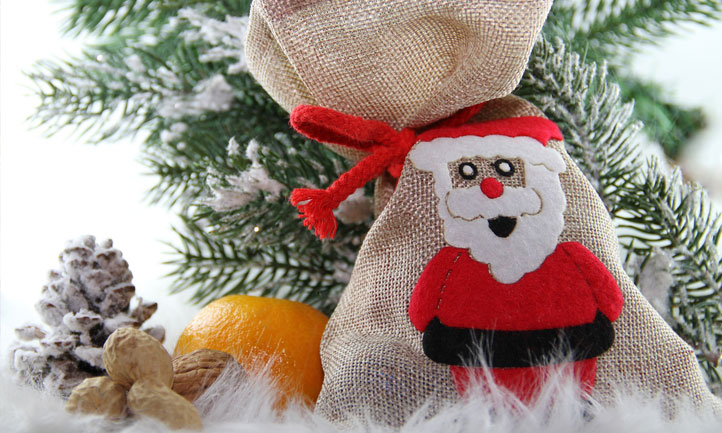 After a death, it may seem like the holidays will never be the same. Finding a balance between honoring old traditions and developing new ones can help reignite your holiday spirit.