Like most individuals, I was like a leaf drifting on the surface of the stream of life -
just going where the wind and the current took me. All was good for the most part.
I felt the warmth of the sun. I felt the breeze blow by me and heard the songs of nature.
I did what I needed to do.
I did not resist.
I just went along with the flow of life and for the most part I was happy. 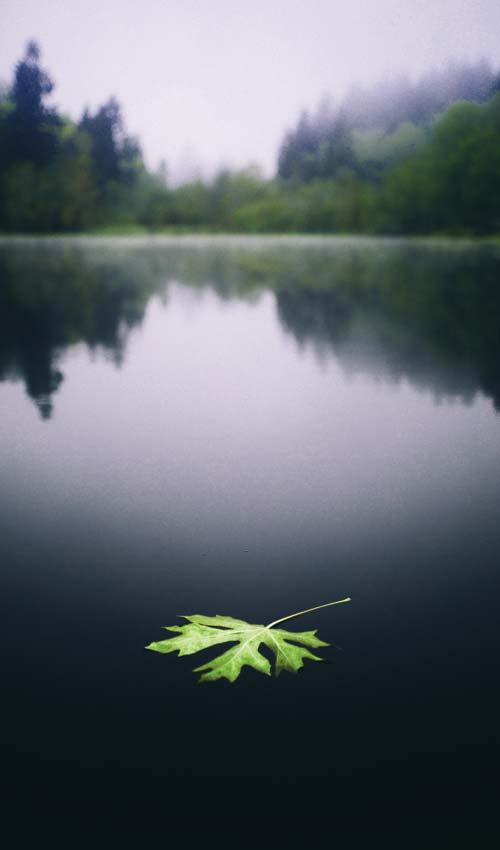 Then came a moment that I hoped and prayed would never happen and I found myself caught up in the vortex of a whirlpool. l was dragged down below the surface and there I found myself in darkness - drifting and bouncing off and being dragged along the bottom of the stream of life. Always moving as if I did not have the ability to control where I was going and feeling like I would never see the light of the surface again. I felt like this was going to be my life from now on and happiness would never enter my life again.

That is when I noticed there was a bright glow just ahead of me in the darkness. As the current moved me closer to the glow. I found that it was a beam of light that had penetrated the darkness and it was beautiful. It appeared to have arms and it was reaching down to me. Instead of reaching for it, I just lowered my eyes and drifted past it. I felt at that time I did not deserve to feel the warmth of the light again.

I do not know just how long it was before I saw the glow and then the beam of light once more. This time it was not only reaching out for me, it called out to me to grab hold of it. This time I extended my arms and grabbed a hold of it and before I knew it, I was once more on the surface. I once more felt the warmth of the sun, felt the breeze blow by me and heard the cheerful song of nature.

I did not know it at that time. I had the ability to pull myself out of the darkness and into the light at any time I wanted to. This ability was kept a secret from me by the darkness I was in.

We need to always remember.

No matter how dark your life may feel, the light that can bring happiness back into your life is there and all you have to do is reach out and grab it!

Let us honor our child or other family member who sacrificed their lives defending this great nation.

We need to live our lives to its fullest.
We need to be thanking them every day for that sacrifice by calling out their names.
For our heroes will never be forgotten
As long as someone says their name.