This year I had the opportunity to travel to New York for five days of networking and professional development, along with 11 other TAPS young adult legacy mentors.

A legacy mentor is a military survivor who has graduated from Good Grief Camp and is ready to support younger survivors in their grief journey. As mentees who have made the transition into the role of mentor, we are testaments to TAPS’ success in giving us the strength to give back by taking on the role that helped us most.

I need a meta-language, something beyond the words I already know, to explain the beautiful impact of the experiences my fellow legacy mentors and I had in New York City. 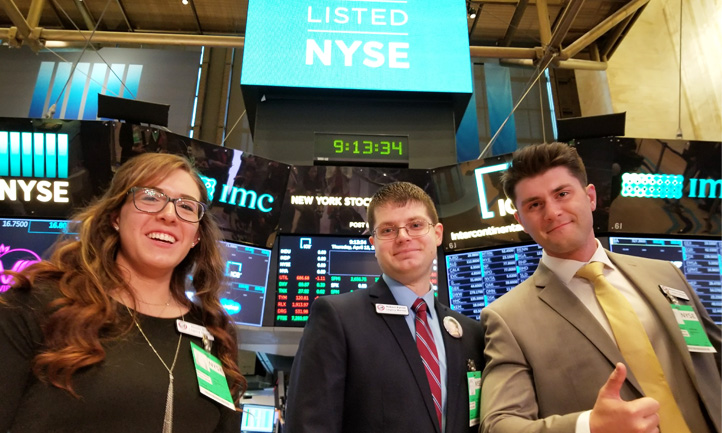 A few highlights: achieving the look of confidence after being fitted with business attire by personal stylists at Macy’s...feeling the hustle while standing on the trading floor for the opening bell at the New York Stock Exchange...being mentored by professionals at the NFL headquarters...attending a seminar with executives at Booz Allen Hamilton...embracing every laugh and tear at the Broadway show Come From Away...touring the CBS studios...enjoying lunch and a discussion about giving back to the community with Hillary Clinton.

One of the most meaningful moments took place at the 9/11 memorial site, where we stood next to the Survivor Tree, the only tree in bloom. Each of us shared one word to capture what the experience had made us feel: inspired, grateful, humbled, passion, hope, Invictus, reliance, unity. 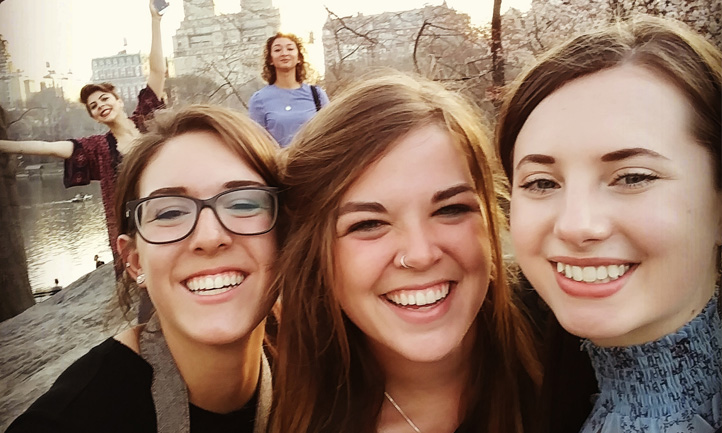 Angel Pansini, the author, is shown on the right, in New York City. 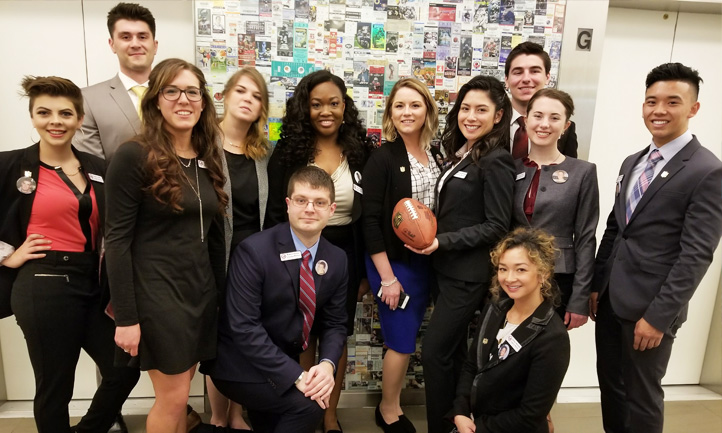 We are grateful to the NFL for funding this experience. The NFL, through its Salute to Service initiative, works with its charity partners, including TAPS, to fund programming and services that enhance the lives of service members, veterans, and military families. We are also grateful to the TAPS staff and volunteers who accompanied us throughout our week of excitement, connection, and growth.

This experience solidified our bonds as TAPS family members and helped prepare us for our future. It reinforced our desire to continue to transform from human beings to human doings within our TAPS family and the professional world.

Angel Pansini, the surviving sister of Sgt. Nicholas Pansini and a TAPS legacy mentor, studies philosophy and linguistics at the University of Colorado Denver.