Surviving spouses and children eligible for TRICARE can expect to see stories of changes to the military’s health care system in the coming months, as mandated by the 2017 National Defense Authorization Act.

The current TRICARE Standard and TRICARE Extra plans will be merged into a single plan, called TRICARE Select. The various TRICARE Prime programs may each experience some changes. 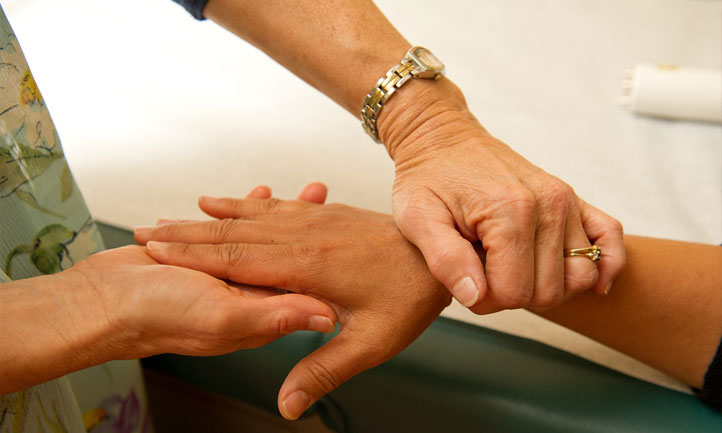 One of the most obvious differences for eligible families on the new TRICARE Select plan is a requirement to enroll, which was formerly the case only for TRICARE Prime. The 2018 year will be considered a transition period. Beneficiaries will be automatically enrolled on Jan. 1 for the 2018 year only if they already have a plan or are eligible as of Dec. 31, 2017. Additionally, changes can be made to the plan selected throughout the 2018 transition year.

Because of the new open enrollment period, the plan year now begins on Jan. 1 instead of Oct. 1. This means your deductible will reset on Jan. 1, 2018, and you don’t need to meet a new deductible between now and then.

TRICARE Select beneficiaries also will now pay a flat fee for a doctor visit rather than a cost share.

Other changes include combining the North and South regions into a new East Region, changes to regional contractors, expanded coverage and improved access, including extended hours with certain providers. To prepare for these changes, beneficiaries can:

New provider directories are now available, and the new regional contractors’ call centers are open to address enrollment questions. For more information on the ways specific changes may affect you, or to sign up for email updates, visit tricare.mil/about/changes.

As always, the TAPS Casework Assistance team is here to help you navigate these waters.

How TRICARE Changes Will Impact Eligible Surviving Spouses and Children: