My father died almost 14 years ago of a heart attack while training to deploy. I was just 10 years old. I went through denial, anger and depression. Eventually, I came to accept the loss. After going through those steps, I thought it was over; I was finally done grieving.

Even though the process did not occur in any prescribed order or in the way some say it should have, I felt I reached important milestones in my grief journey. Just like other survivors, I still had moments around angelversaries, holidays and birthdays that were tough. But, for the most part, I felt that I had moved on- that my grief was gone. What I didn't understand was that it was just hibernating. It never goes away and occasionally it rears its ugly head. I learned that it is OK when this happens. 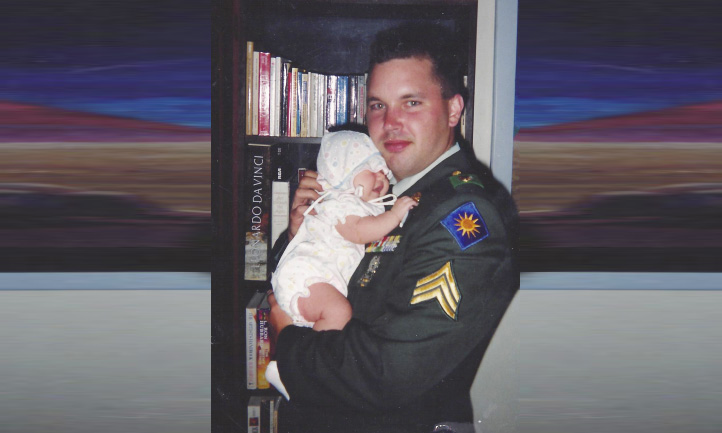 The husband of my mother's best friend, whom I love like an aunt, died. He was an Army veteran who died suddenly of a heart attack. He was not much older than my father had been when he died from a heart attack. In addition, he left behind a 12-year-old son, about the same age I was when my dad died. It felt as if the grief I buried so deep inside me ripped open again. I wanted nothing more than to support my aunt and cousin, but it was hard to be there when internally I was being torn apart. I have experienced other losses in my life since my dad's passing, but none triggered this visceral reaction from me.

I thought I must be losing my mind because in no way could this be normal. That is until I was at an event with my TAPS colleagues and someone else mentioned having similar feelings. After much discussion, I learned there was a term for this feeling - grief reactivation. It is a type of secondary loss similar to what you feel on angelversaries, holidays and major milestones missed by your loved one.

Gaining this knowledge turned out to be a healing experience for me. It taught me even more about my grief and loss. Some of the most important things I learned from this experience are

When reactivation feelings wash over you, it can leave you feeling raw-even gutted again, and this is all right. It may confuse people as to why you are suddenly back in the dark valley of when your loss first occurred. That is also all right. Grief is a personal journey with no prescribed timeline. Each one of us must find our way.

While reactivation may be confusing, it is a normal experience. Find ways to focus on your love of the deceased, not the death. Do things to honor them and that you think would make them proud. Remember to breathe in your daily quest to move forward. You have an amazing support system. Your TAPS family loves you and understands your loss. They are a phone call away for a listening ear or a virtual hug across the miles. 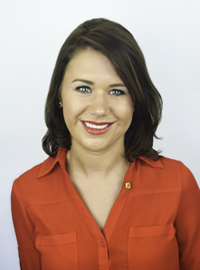 By Ashlynne Haycock, surviving daughter of SFC Jeffrey Haycock and SRA Nichole Haycock: Ashlynne Haycock graduated from American University in 2013 with a bachelor’s degree in political science. Before joining the TAPS staff, she attended Good Grief Camp as a child for seven years and as a volunteer mentor for four years. She now serves as the Education Support Services Coordinator, helping survivors access education benefits.