There are moments in life when exactly what you need meets you where you are. Some people credit this to a higher power, some give a nod to lucky stars, and others call it chance. Vanessa Hanna-Verrett, a TAPS Helpline associate, doesn’t believe anything happens by chance. Vanessa wasn’t always an associate for the TAPS 24/7 National Military Survivor Helpline, though. In fact, she had never even heard of TAPS until her phone rang one day, seemingly out of the blue.

Vanessa is the surviving spouse of U.S. Army Private Silvaris Hanna, and just three years after the death of her husband, she unexpectedly lost her 18-year-old son, Justin Hanna, in a swimming accident. Vanessa describes Justin’s loss as a “parent’s worst nightmare.” 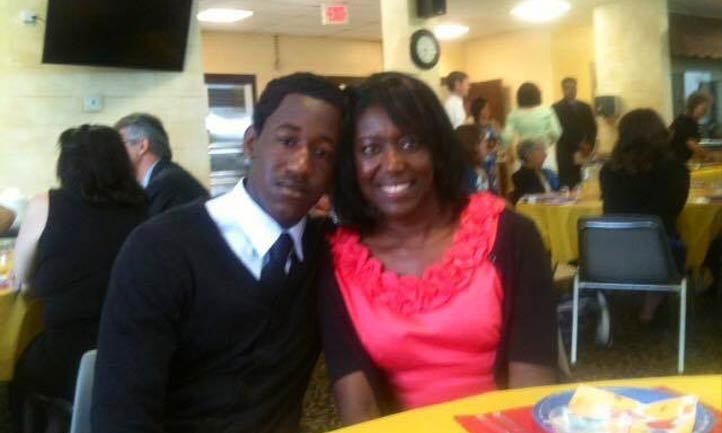 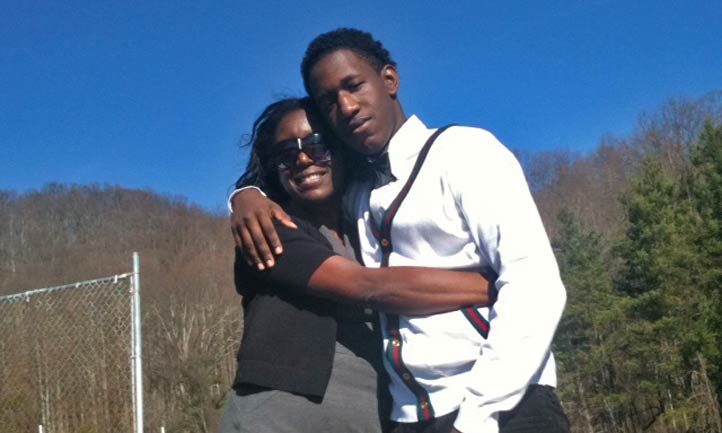 “In our minds, our children are not supposed to die before we do,” she says. “I was traumatized. My heart wasn’t just broken, it was shattered. There was a raging war going on inside of me.” Vanessa admits that in her grief, her “heart did not want to accept the death that [her] mind was trying to process. Restoration seemed like a remote possibility, if possible at all.”

Restoration, as Vanessa calls it, can seem perpetually out of reach in those quiet moments of grief, but she sought the support that could lead her there. Though the journey was longer than the lines of this blog would let on, she eventually found herself stronger and wanted to help others through their own grief. Vanessa became a GriefShare facilitator, and it was the local group she co-facilitates with her now husband, Leon, that led TAPS employee, Patrice Sullivan, to call Vanessa in early 2021. Patrice was calling in search of a local grief group for a TAPS survivor, and as the conversation progressed, Vanessa became increasingly curious about TAPS.

“I had never heard of this organization before. [Patrice] shared information about her role and TAPS in general,” Vanessa explained. “I was fascinated and said, ‘I wouldn’t mind working for this [organization].’”

Two weeks later, Vanessa was, indeed, working for TAPS. In her role as a Helpline Associate, she meets—via telephone—fellow survivors from all over the country who are calling in search of the very things she once desperately sought: comfort, support, resources, and an understanding listener. Her job requires incredible compassion, but Vanessa says that’s easy as she often leans on her personal stories of loss and grief. Vanessa shares that she listens carefully to callers and, when the time is right, she shares her story “in order to support, encourage, and instill the belief that—yes—it is possible to work through the pain and move to a place of healing.”

Vanessa emphasizes that her words and tone of voice are important in her line of work. “My voice tones are one of the gifts that I share on a daily basis. I can no longer count the number of times a survivor has said, ‘Your voice tones are so warm and soothing.’ I remember one survivor [saying], ‘When I was speaking with you, there was a peace that came over me. It felt like moving water and a calm spirit.’” 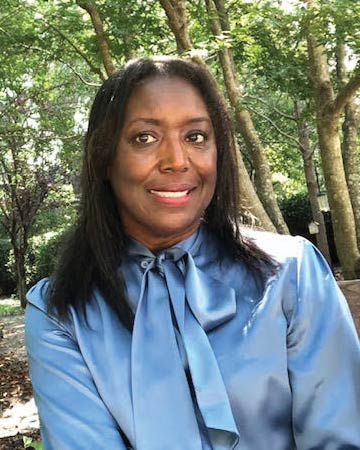 Vanessa knows the timeline for healing is not the only thing that varies from one survivor to another and that people cope and heal in many ways. She shares that she found healing and growth through a combination of prayer, positive people, counseling, and journaling. After the death of her son, her journaling transformed into a book, Pursuing Hope: The Story of Justin Hanna.

“It was healing and restorative. It was cathartic,” Vanessa shared on how writing impacted her grief journey. Even if survivors don’t think writing can help, she encourages all survivors to try because “you don’t know what works until you try.” For Vanessa, “something about putting pen to paper helped [her] be more creative, to write more thoughtfully, and to release thoughts and emotions in a constructive and healing way.”

Vanessa’s message that healing can be found even in unlikely moments—like picking up a pen to write or picking up the phone—is powerful for anyone seeking a safe place to land in the swirling winds of grief. And if, after reading Vanessa’s story, you find yourself dialing the TAPS 24/7 National Military Survivor Helpline at 800-959-TAPS (8277), it won’t be by chance if you hear Vanessa’s voice on the other end of the line because in Vanessa’s words, “I believe that God orchestrated that call” she received from TAPS “on that day, in order to accomplish more than one goal.”

The TAPS National Military Survivor Helpline consists of a network of trained professionals who are on call for you 24/7. Whether you are in emotional crisis, need to connect with TAPS resources and programs, or just want to remind yourself that you are a part of a loving, supportive family, call TAPS at 800-959-TAPS (8277), and know we’re here for you.

Vanessa Hanna-Verrett is the surviving spouse of U.S. Army Private Silvaris Hanna and surviving mother of Justin Hanna and serves as a TAPS Helpline Associate.