Faces of TAPS is a new series where, in their own words, survivors both celebrate the lives of their military loved ones and reflect on their personal grief journey.

Sheri Lipscomb is the surviving spouse of United States Army Sergeant First Class Ricardo Lipscomb, who died on July 19, 2004, while stationed at Fort Gordon, Georgia. The couple has two sons, Rick Jr. and Ryan Phillip. Sheri, also a veteran, met Rick for the first time when they were both stationed at Fort Clayton, Panama, in 1990, and they married in August 1992, while both were still serving. Sheri feels that her greatest accomplishment has been raising their two sons to be respectful, kind, and productive young men like their father was, and she has never shied away from keeping their dad's memory alive for them, including their love of the Washington Commanders.

Their family was recently one of five TAPS Families honored by the NFL’s Washington Commanders during their Salute to Service Weekend—their very first TAPS event. 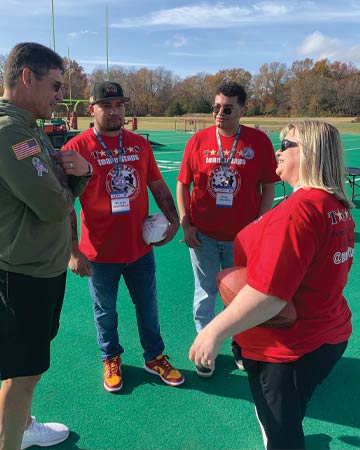 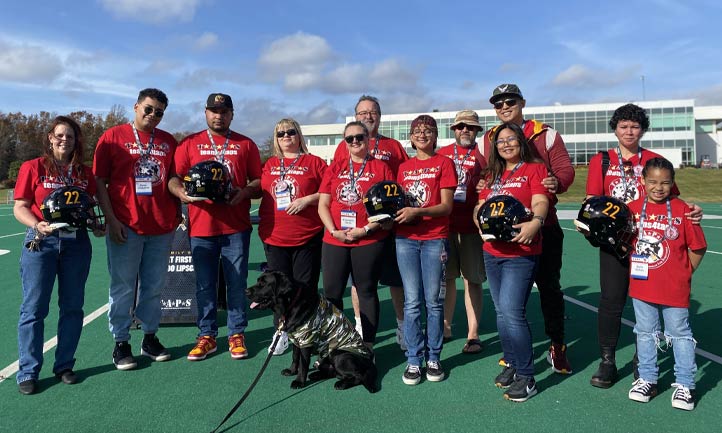 TAPS: What was it about the Salute to Service event that made you want this to be your first TAPS event, and to travel cross-country to connect with other TAPS families for the first time in-person?

Sheri Lipscomb: I learned of this opportunity through the TAPS Magazine. I was thumbing through it and found an article regarding teams4taps and how the NFL partners with TAPS for events where families of fallen service members can experience a whole day of unique opportunities. So, when we got selected, we flew in from Arizona to attend. Me being a vet as well, Salute to Service means a little bit more to me, personally. And to be able to honor my husband, which I do every day anyway, this was an exceptionally special way to do it. He was a huge fan of the Washington Commanders, and he passed that on to our oldest son, Rick, Jr. This was just an amazing, amazing event and we couldn't have asked for anything more.

TAPS: Can you share a favorite football memory of your hero with us?

Sheri Lipscomb: One of the favorite memories I have of football is watching my husband and my oldest son on Sundays. Whenever my husband wasn’t deployed or stationed elsewhere, Rick would teach our son how football worked, so it was really cool to watch. And then they would play pretend football, and Rick would play-tackle him. It’s just a great memory that I cherish.

TAPS: Was there anything else you wanted to share about this Salute to Service Experience?

Sheri Lipscomb: This whole weekend has been truly amazing. Not knowing what to expect, and getting to the practice facility and seeing that my husband’s name is printed on a jersey and it’s being provided to us, as well as a signed football helmet, all the way through gameday—having his name being announced over the jumbotron…everything. Just everything from the beginning to the end has been perfection. The team of TAPS has been wonderful—so welcoming, encouraging, and supportive. The Washington Commanders team…the same. For the players to come over and actually speak with us and ask how we were, and who my husband was, who we were trying to honor—it was amazing that they took the time to be personable about it. It was just amazing. This is an event that will never ever be forgotten. I am truly thankful to everyone at TAPS and the Washington Commanders for putting this on and having us here. 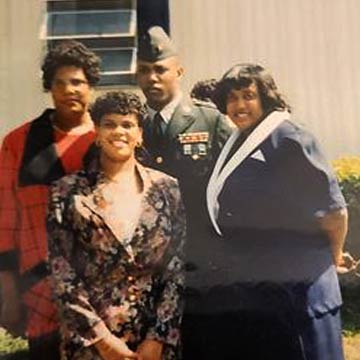 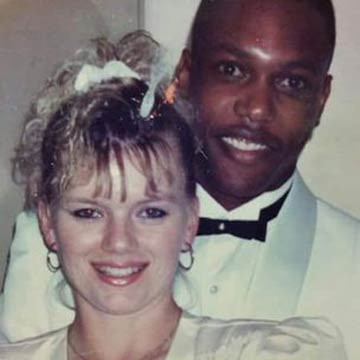 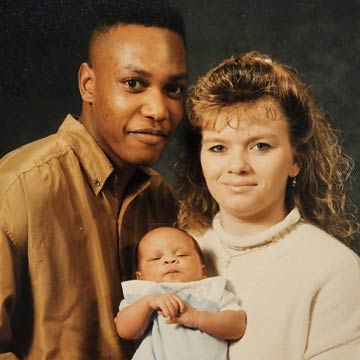 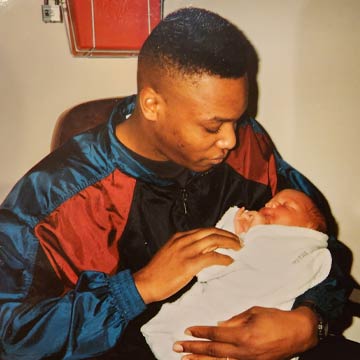 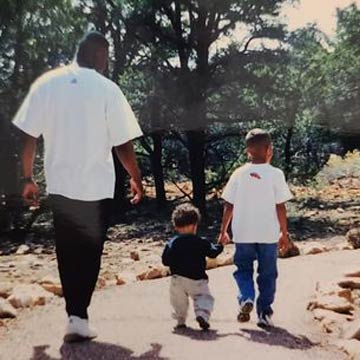 What Sheri has learned on her grief journey

Sheri Lipscomb: Our sons give me hope. They are such good young men, just like their Dad. It was not easy raising them on my own, but I know Rick was in the background influencing them and encouraging me when I was feeling like I couldn't go on.

Having organizations like TAPS at my fingertips with their support and resources, and knowing that I am not alone, gives me hope.

"I have learned that there is no greater pain than grief, and it took me a while to understand that there was no right or wrong way [to grieve], just my way, and that was ok."

TAPS: What have you learned through your grief journey?

Sheri Lipscomb: It’s interesting that the stages of grief are not set in stone, and how one deals with it is a completely individual experience. I have learned that there is no greater pain than grief, and it took me a while to understand that there was no right or wrong way, just my way, and that was ok. I am pretty independent, so it was very hard for me to let people in. But I learned that I couldn’t be everything to everyone all the time, and there is no shame in asking for help.

Sheri Lipscomb: I was really surprised by the physical toll that grief can take on you. Losing Rick was the most painful experience of my life, and to look at my boys and tell them that their Dad would not be coming home made my heart physically ache. I had never experienced anything like that before, and hope I never do again. Grief is not something that you get over. You just learn to live with it.

TAPS: Why is it important to you to carry on your hero's legacy?

Sheri Lipscomb: Rick and I have two sons, Ricardo Jr. (Lil Rick), and Ryan. They were so young when he passed, and I didn’t want them to forget their Dad, so we would talk about Rick all the time. He was such a good Dad, a good husband, and a good man, and I don’t want anyone to forget him.  He lived. He was my someone. He was the calm to my storm. He put his family first, and his boys were everything to him. Rick was my once in a lifetime. He will never be forgotten. 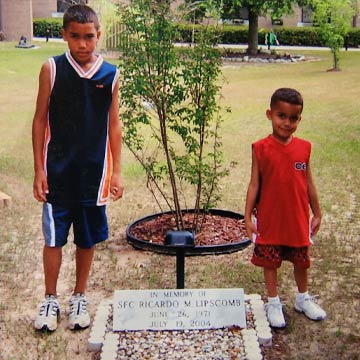 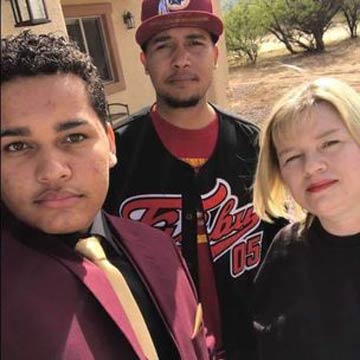 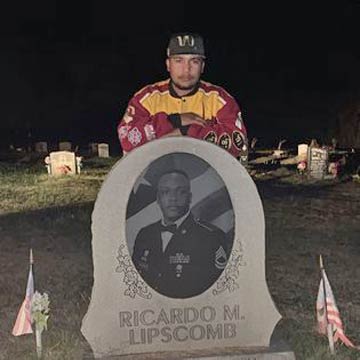 TAPS thanks and salutes the NFL and its clubs across the league, including the Washington Commanders, for honoring and remembering our military heroes during November's Salute to Service events.

Interested in joining teams4taps at an upcoming sporting event? Let us know! If your loved one had a special story or connection with a sports team or professional athlete, we want to hear about it. Submit your stories and photos through our online form or email us at teams4taps@taps.org. 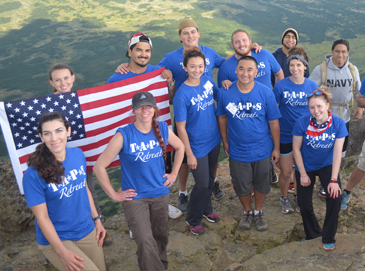