Terri Jones doesn’t know where the baseball cards are coming from, but regardless, she keeps finding them. She spots them when she’s out mowing her lawn or walking in the corn fields around her Iowa farmhouse. The players featured on the cards she finds played mostly in the 1980’s and 90’s, the same years her son, U.S. Army SPC Jason Cooper, played ball. And they just keep coming.

“I didn't think anything of it at first, and would sometimes just mow over them,” Jones explained. “But one day I saw one in my lawn, then another, and I thought, ‘Where are these coming from?’” 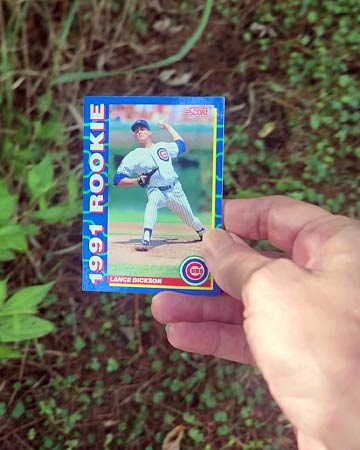 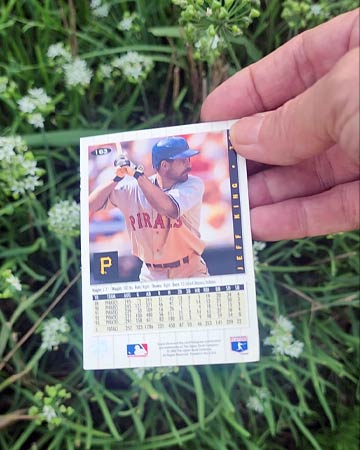 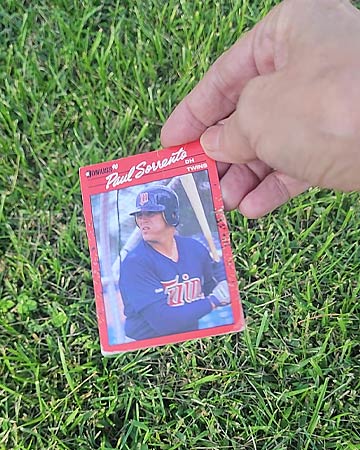 Jason Cooper was an avid baseball fan. He loved the game and played his whole life—center field, like his hero, Ken Griffey Jr. He wore No. 3 and, while Jones admitted her son wasn’t the best hitter, he was fast and once he was on base, there was no stopping him.

“If he could get a hit, he would definitely make a run home because he could run like crazy and would steal all the bases,” Terri said with a smile. “The other teams knew if the kid got on first base, he was going to get a run in because he just always did.”

As Jason grew and became more skilled, he had dreams of playing baseball professionally. He tried out for the Iowa Cubs, an AAA Affiliate of the Chicago Cubs, and received a callback from the team. When Jones called her son to ask him how the second tryout went, he said he didn’t go. Instead, Jason joined the U.S. Army Reserves. He would go on to spend two years with the 308th Quartermaster Army Reserve unit of Mt Pleasant, Iowa, with whom he served a year-long deployment to Iraq. On July 14, 2005, Jason died by suicide. 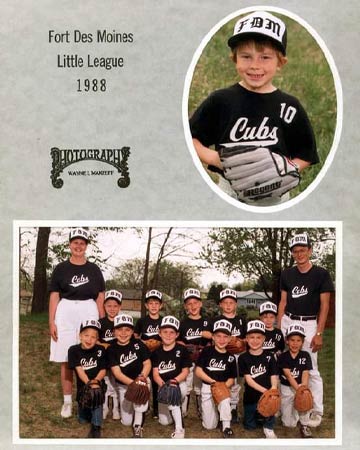 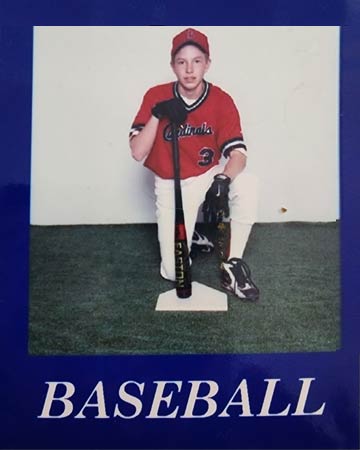 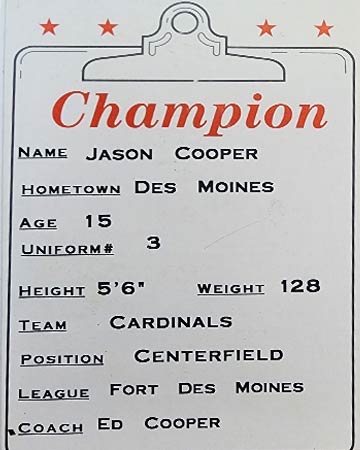 Finding Her Own “TEAM” at TAPS

Terri shared that though it was a few years after Jason’s death, when she first found out about TAPS, she was quick to get involved.

“I got a post card in the mail saying that there was a Military Suicide Survivor Seminar in San Diego and I just thought, 'Oh my gosh–I have to go to that!,’’’ she said. “I signed up for everything, peer mentor training, everything. I went to all the workshops. I just couldn't get enough because I finally found other people who had been going through what I was going through.

“TAPS was that final healing space I needed to be able to work through my own grief with other survivors who were also working through their own grief. It really helped catapult me into that ‘post-traumatic growth’ space that TAPS talks so much about–of just being able to really thrive from your loss. I’ve done that through the help and support of TAPS.”

Through TAPS, Jones found a family, hope, and healing. She’d found her “team.” Today, she is working as a Manager with TAPS Survivor Care Team providing support for families who, like hers, have experienced unimaginable loss.

“Working for TAPS has really been two-fold,” Terri explained. “Jason died by suicide, so there's a lot of trauma that surrounds that. I know how difficult it is to get through that type of loss. By being able to give back what I’ve been given from TAPS, by helping other people navigate this really difficult journey of losing a child to suicide, I hope I’ve been a light for others as much as these survivors have been for me.” 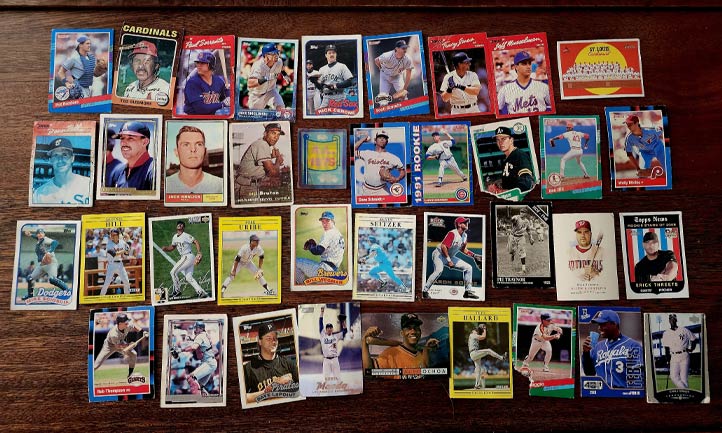 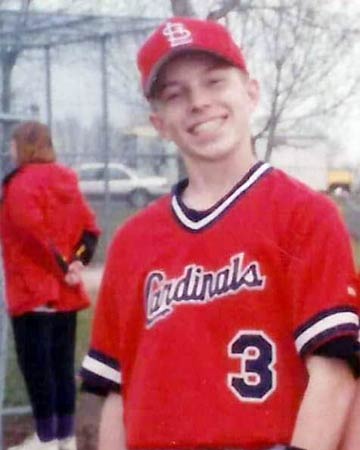 At first, when Terri started finding the baseball cards in 2015, ten years after losing her son, she was skeptical. She said she and her husband, Vince, tried to find any possible explanation for the cards’ existence–had someone left a big box of cards in the field behind their house? Was someone strategically placing the cards as a way to spoof them? But as the years went on and the cards kept showing up, they just couldn’t figure it out. Finally, after seven years, she has come to the conclusion that the only explanation for the cards is that there is no explanation.

“We have racked our brains like, ‘Who is doing this? How is this happening?’” Jones said. “But you know, one day it just hit me. It's like they're coming from him. I thought, ‘Oh my gosh, Jason, you have been sending me these baseball cards.’”

Today, Terri has a stack of more than 50 cards that she’s found in various places outside her home. When she finds one, she’ll look up the player and sometimes find similarities between the player and her son–jersey number, position, age. It’s been more than seven years since she found that first card, but they just keep coming, and she’s cherished every single one.

“At TAPS, we call these unexpected moments or gifts Godwinks,” she said as she looked down at the stack of cards. “Some people find feathers or dimes, but for me it’s baseball cards.

Thank you to Major League Baseball and clubs around the country for supporting TAPS and for honoring the life and service of our fallen heroes and recognizing their surviving families. MLB surprised a TAPS family with tickets to this year's MLB Field of Dreams Game in Dubuque, Iowa, and it was TAPS involvement in that game that inspired Terri to share her story with us. Thank you MLB!