International Survivors of Suicide Loss Day, commonly referred to as ISOSLD or Survivor Day, is on Saturday, November 20, 2021. It is declared as a day of healing throughout the world, where all those impacted by suicide loss can connect around the lives of their loved ones and share their experiences of support, encouragement, and hope.

According to The American Foundation for Suicide Prevention (AFSP), this observance began in 1999, when "Senator Harry Reid, who lost his father to suicide, introduced a resolution to the United States Senate, leading to the creation of International Survivors of Suicide Loss Day. Also known as Survivor Day, the day was designated by the United States Congress as a day on which those affected by suicide can join together for healing and support. It was determined that Survivor Day would always fall on the Saturday before American Thanksgiving, as the holidays are often a difficult time for suicide loss survivors."  The global need for this observance eventually became clear, so it was later officially renamed "International Survivors of Suicide Loss Day." 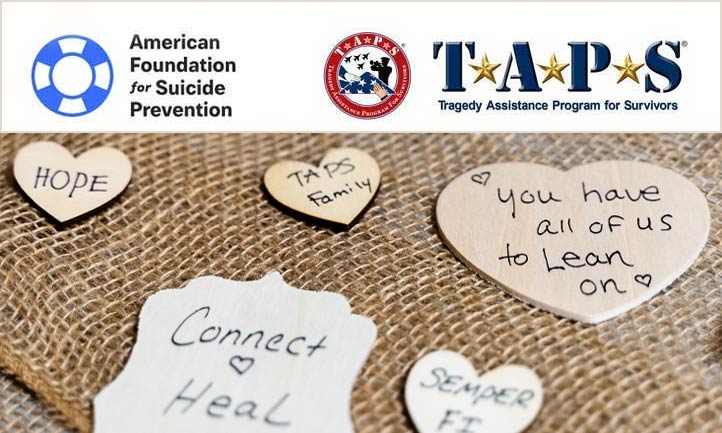 Intended as a day of healing for those impacted by suicide loss, many survivors who participate find deep connections with others who have had similar experiences, thus discovering they are not alone. This year's International Survivors of Suicide Loss Day (ISOSLD or Survivor Day) may be organized or appear different, but AFSP still offers survivor engagement opportunities and supports ISOSLD in hundreds of community events worldwide on this day in countless international locations.

Finding a site or nearby event can help you connect to survivors in your community and learn about local resources for coping and healing through suicide loss. Doing so can offer insight as to how fellow survivors are contributing to positive change as well as education and awareness to help save lives from suicide. Event host sites are individualized and feature resources that offer encouragement around growth, resilience, and connection.  To learn how loss survivors may be connecting in your area, you can search for events by U.S. state/territory or country. Those in the United States can visit their local AFSP chapter page for more information.  Most events are for those who are ages 18 years and older. However, please reach out to the local organizer for further inquiries.

Talking about suicide and being able to process the grief in a safe, trusted setting can be instrumental in the healing process, and we encourage survivors who are seeking support to consider participating. To learn more about Survivor Day events, view resources, or find a host location or chapter near you, please visit the American Foundation for Suicide Prevention website.

If you have endured the suicide loss of a military service member, Tragedy Assistance Program for Survivors (TAPS) is here to offer help at 1-800-959-TAPS (8277) or visit: www.taps.org/suicide.

If you or someone you know is in emotional crisis or thinking of suicide, please call the National Suicide Prevention Lifeline at 1-800-273-TALK (8255) (Veterans, Press 1), or contact the Crisis Text Line by texting TALK to 741741.