Every superhero needs a sidekick. Batman has Robin. Iron Man has War Machine. Even Superman has Krypto...super dog.  When these superheroes’ personal battles knock them off course from ‘saving the world,’ their trusted sidekicks step in to fight the battle with them, because there is always strength in numbers.

So too, when life throws us off course, we need someone there to fight alongside us. Especially when we don’t have the strength to carry on. This is peer support. Just telling someone you understand because you’ve walked in their shoes and want to help them in their plight against grief. That is a super power.

Many times throughout my years with TAPS, I have witnessed the miraculous strength that comes from peer-based support. More recently, I was honored to facilitate one of our TAPS New to Suicide Loss Peer Support Groups. We met as a small group for eight weeks. During that time, I saw my group come together and support each other even though they were still fairly new in their individual journeys. After the eight weeks had ended, my group decided to continue to meet twice a month on their own because they found so much healing in talking with each other and sharing what they were experiencing. I found it to be so profound and inspiring that I asked them to share with me, in their own words, how impactful this level of peer support has been for them. 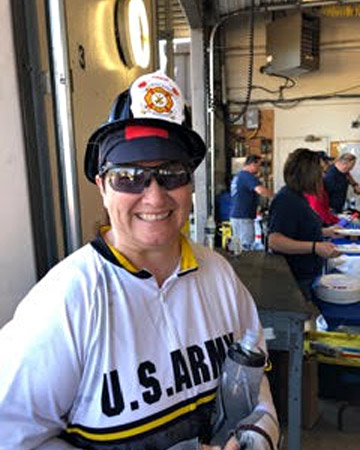 Experiencing a loss during the COVID-19 pandemic made connection that much more difficult. Liz knew this was a challenge and did not want to face her journey alone. “I didn’t know anyone my age who lost a spouse, let alone to suicide; and having it happen during a pandemic, with social distancing, made my situation even more challenging. When TAPS started the online support group it really opened up a new world for me to help with the healing process. To be able to chat with people who were in the same spot I was in really was amazing. We immediately had an instant connection.” 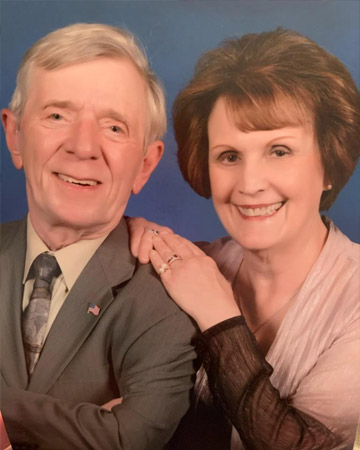 We all have our own unique “super powers.” But we’re human at the end of the day. So being able to join a group whose members come from a wide range of backgrounds can give us new perspectives and lift us up in places we might be feeling weak. Debbie shares “it is one thing to talk to a counselor but a whole different thing to be able to connect with other women that are actually going through the same feelings of loss that I am going through from their spouse taking their own life. We have connected in an unbelievable way. We support each other and truly care about one another both as the person we each are and what each of us are going through. We each come from different backgrounds. We are in different age groups, in different times of our lives, and in different stages of learning to live again, but we are there for each other, to care for each other, to support each other, and to love each other.” 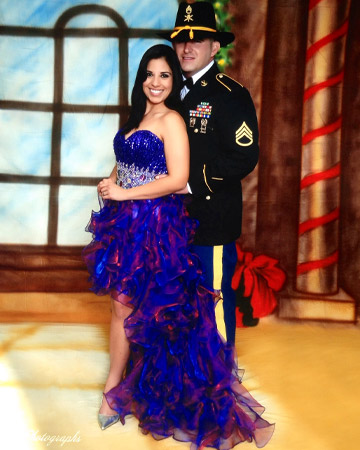 Sometimes superheroes and their sidekicks need to call in for backup. This is when all of the powers align and they join forces, like Super Friends or The Avengers. Marissa tried to fight her grief alone but then realized that it might take more than herself to defeat it alone. “I told myself for two years that I could do it alone and that I didn’t need any outside help or counseling or group, and when I realized that I did, I still made every excuse in the book. This group itself has given me so much. I feel stronger and heard and validated in a way that I hadn’t been, even with caring friends and family members. These ladies truly care about me and even though our connection started with sharing an immense loss, it is our care for each other that has continued our relationships. I’ve received cards, kind words, and a book from them on some of the toughest days and it truly has made all the difference.” 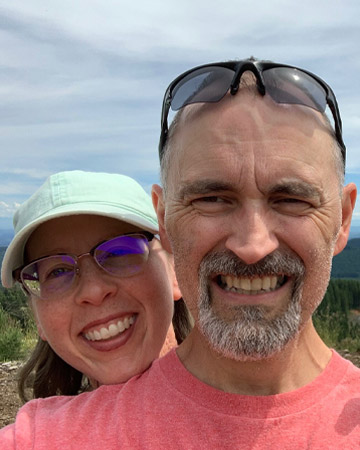 At times superheroes need to be reminded who they are fighting for. The battle can cloud our senses and we might lose focus on who we were before the battle began. Jenn Farrow talks about the importance of finding those who understand your loss and who will remind you to keep fighting for yourself and each other. “Within hours of learning that my retired Air Force, disabled veteran husband had died by suicide, I could feel in my bones that I needed to talk to other people who had experienced a similar loss. I could just feel that the only peace I would find would be with people who understood this type of loss. It wasn’t long into the first meeting that I already began to feel normal - or at least that my journey into grief was normal. Others in the group were expressing thoughts, feelings, and ideas I had been having. Then something even better started to happen, we started to learn that we had things in common (caring for senior dogs, tastes in music, similar favorite foods, etc.) besides our tragic and senseless losses. It’s not that I don’t still feel alone, because obviously living a life without my beloved husband I certainly do feel alone, but this group has let me feel supported in a way that makes me know I’m not alone on my grief journey in ways friends and family cannot.”

As survivors, we are all superheroes, facing our grief day in and day out. That battle is made so much easier with a trusted sidekick...or several for that matter. Some days you may find yourself in the lead role and other days you may be the sidekick helping someone else fight their villain. Find your supports, lean in on those who understand, and never underestimate the power of peer support.

In the archives of the TAPS Institute for Hope and Healing, you can view the webinar “Mindfulness as Your Superpower,” a discussion facilitated by TAPS Advisory Board members Jill Harrington, DSW, LCSW and Heather Stang, MA, C-IAYT. Jill Harrington is also the co-editor, along with Robert A. Neimeyer, PhD, of a new book titled “Superhero Grief: The Transformative Power of Loss.”