Editor's Note: World Music Day is June 21. To commemorate this date, we share the story behind the creation of the TAPS playlist on Spotify. We invite you to share how music has played a role in your grief journey – in finding comfort, bringing back special memories of your loved one, or just allowing you to relax. Connect with us at editor@taps.org to share your story.

What came first? What came later? Any concept I had of time was changed the day my son, Danny died. Those first horrible days, the world I thought I knew fell away. I was alone, unable to breathe, lost, and afraid. Time stopped. It was as if I had died too.

I don’t remember how I survived! The world seemed indifferent to my grief and tears as it continued along. I felt abandoned.  Yet, there were signs I was not the first to suffer such loss. I was not alone. That became more clear as certain words, images and music came to speak to me – or so it seemed. A song would pop into my ears that would stop me in my tracks. “That’s it!” I’d say out loud. I started a journal of words and doodles. I made a playlist of music reflecting my storm whipped emotions. 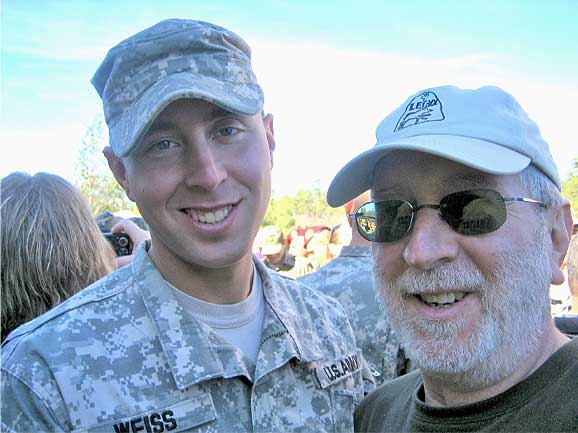 Around the same time TAPS found me. A call from Kim Ruocco led to seminars, retreats and other tools to learn about what had happened and how to survive. One of the early touchstones for me was the TAPS Saturday Morning Message, posing a general question each week to which survivors gave insights. They were mirrors reflecting what I had experienced and couldn’t put into words.

I met Carol Lane, the creator of the Saturday Message, at the TAPS National Military Survivors Seminar a little while after she had started asking for songs that were meaningful to us to add to the Saturday Message.  I volunteered to collect them and post them on Spotify to what has become our TAPS (Tragedy Assistance Program for Survivors) Songs of Love and Remembrance.

There are now over 300 songs suggested by my TAPS family. It is a list reflecting the full spectrum of our collective experiences.  Themes range from horrible loss to profound pride, from tears to hope.  Its music always presents a mirror of who we are, what we’ve lost and what we’ve become. This list reflects as wide a range as that of our TAPS families.

There is so much solace in music…The common thread is love.

I am grateful to Carol Lane and all in my TAPS family. It is an honor to curate the TAPS Songs of Love and Remembrance. 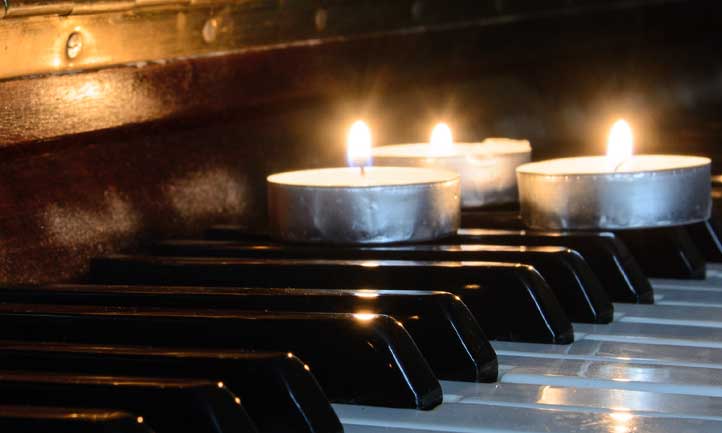 Music of the Soul: What Music Teaches Us About Coping with Grief

Join us on June 22 for a webinar discussion on exploring rich entries into our life-stories through music, both literally and metaphorically. 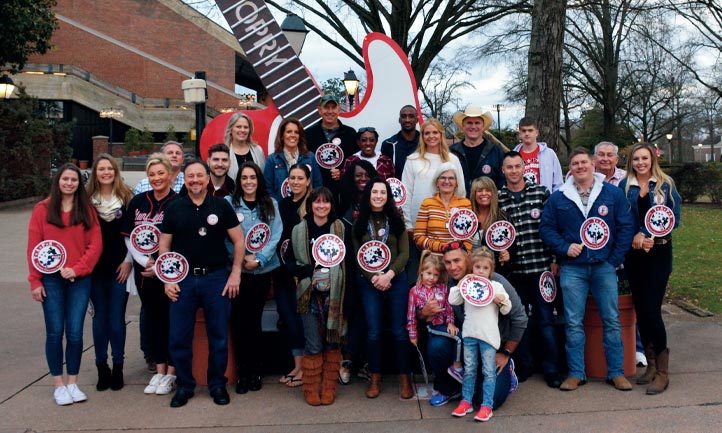 Where the Music Began: The Inspiring Stories Behind Love Lives On

"Love Lives On" album is a reminder of the guardians of our freedom and a reminder that the family also serves. Ten stories, ten families. Voices united.