My father was killed in Kabul, Afghanistan on May 18, 2010. Watching the Taliban walk the streets that he died on 11 years ago has been gut-wrenching. As a Gold Star Family member, news following the announcement of the full United States withdrawal from Afghanistan has been overwhelming. With images of violence and devastation in Kabul flooding television and social media, my emotions have spun all over the place, from anger to helplessness, to just plain sadness.

Since losing my father, I’ve connected with TAPS in various ways. It has introduced me to some of my closest Gold Star Family friends, its education services have helped me navigate my way through college, and I ran with Team TAPS at the 2017 New York City Marathon. One of the things that I’ve always admired about TAPS is how it doesn’t just support the immediate families of soldiers who lose their lives in military-related ways— it reaches out to everyone. TAPS provides comfort, care, and resources to all those grieving the death of a military loved one. 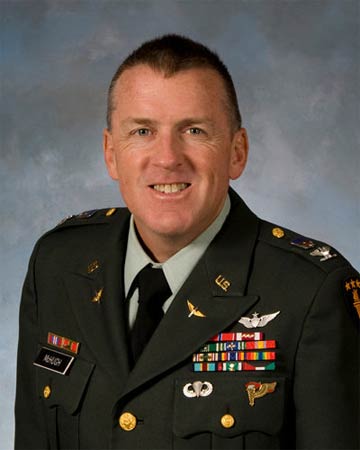 A few days into obsessing over Afghan news, I had the chance to speak with Bonnie Carroll, TAPS President and Founder, who provided me with a much-needed shift in perspective. She reminded me that, regardless of how grim the news gets, there are always stories of hope, ones of good in the worst of circumstances. I decided to look for these stories.

I learned that TAPS International launched the TAPS Afghan Hope Project to bring employment and stability to the widows of the Afghan National Security and Defense Forces. In this program, Afghan women located in Kabul make bracelets that TAPS sells to support both American and Afghan families who lost their loved ones in the Afghan War. Once the Taliban seized control of Afghanistan, TAPS worked with the State Department to help an Afghan Hope Project artist, Bushra, and her family onto one of the last commercial flights out of the country.

After arriving safely in the U.S., Bushra said in an interview with NBC4 Washington, “I want to take this moment and thank the American people and Afghan people who have lost their lives, and I want to honor both of them. Thank you." I followed her journey in the news through tear-filled eyes.

Like in Bushra’s story, there are many stories of veterans, military families, and Gold Star Families coming together to provide support for Afghans fleeing their country. Americans are using their voices to fight for and to welcome Afghans entering the U.S. all over Twitter. I’ve seen both pictures and videos of U.S. service members caring for, comforting, and playing with children in Kabul. The military community has been working around the clock to help Afghans in need, and we, as a nation, can look towards their dedicated efforts as we move forward. 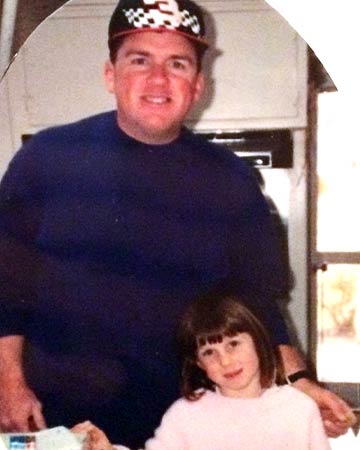 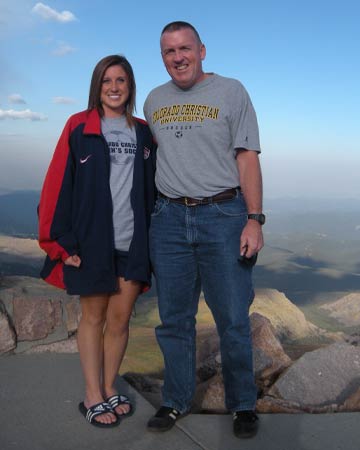 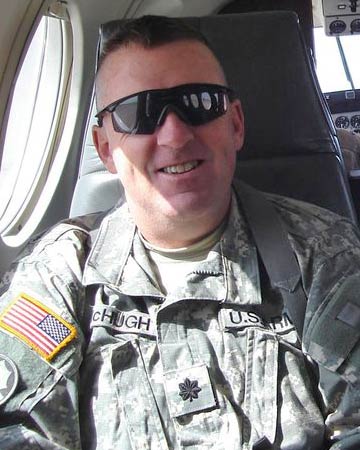 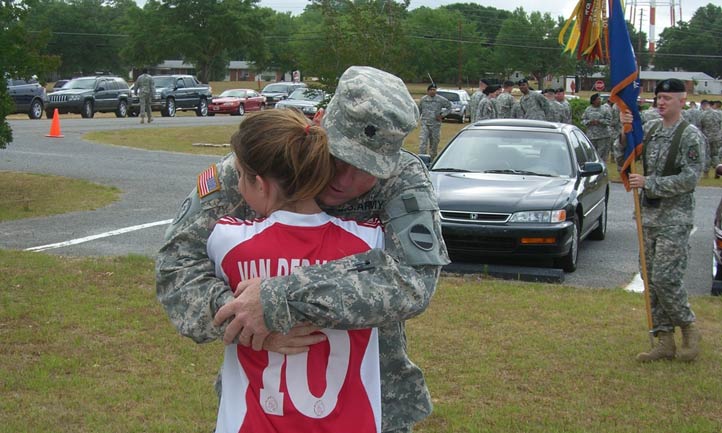 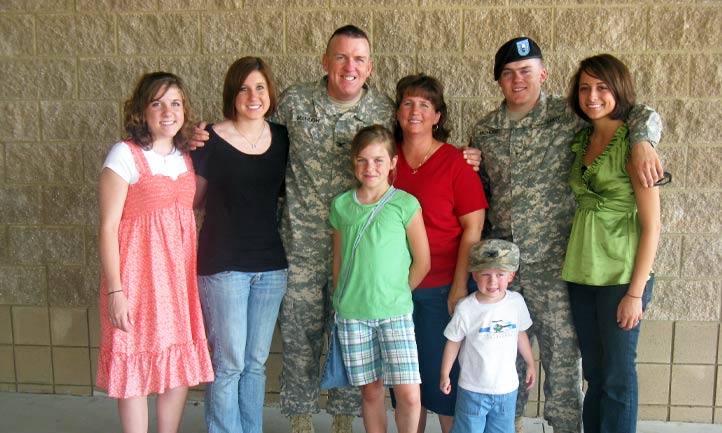 I’m choosing hope for my future, for our country’s future, and for my soon-to-arrive son’s future. I’m expecting a baby, my first, any day now. He’ll be named after his grandpa and, though he won’t have the chance to meet my father here on earth, my father left a legacy of love and service for him to help carry on. As we look towards the future, I know that the sacrifices made in Afghanistan by our loved ones, including my father, weren’t for naught. Seeing how the war is coming to an end has broken my heart, but it has brought military service and sacrifice to the forefront of people’s minds. I hope that we continue to honor our Fallen Heroes and remember that there is meaning in the losses of our loved ones. I’m choosing to focus on that hope, and I hope that you join me.

Read more about the story that led to the Afghan Hope Project.