Sharing memories of our loved ones with others helps us heal.

In this week’s message, survivors have shared occasions that bring pride into their lives when they think of their loved ones. Each event helps us create a mental picture of that special person. 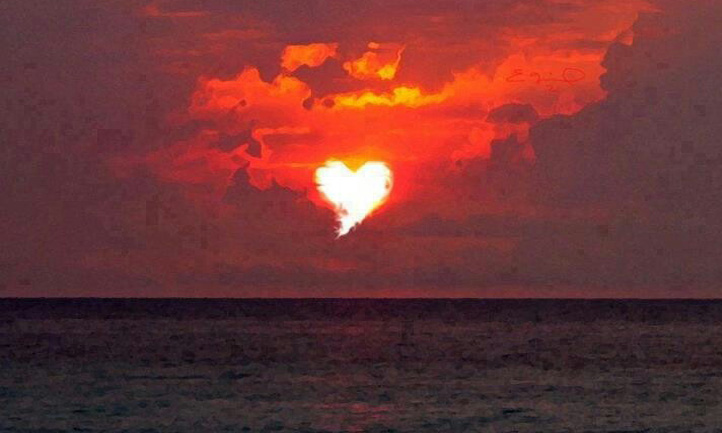 If you would like to send a note commenting on one or all of the responses in this week’s Saturday Morning Message, send it to online@taps.org and your thoughts will be passed along to each contributor. You never know how your words may touch the heart of another.

What is something your loved one did that made you proud?

From Myrtice, mother of Derek: On the way to high school drop off, we witnessed a terrible car accident. Before we could process the accident, Derek jumped out the car and ran to assist the people in the accident. I pulled off the street, prayed for the situation and thanked the Lord for our son’s quick action. A helper, a servant! 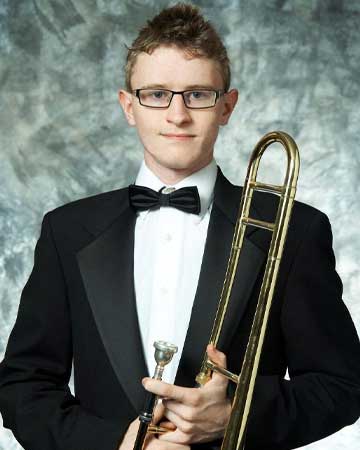 From Lydia Joy, mother of Carl: My son, Carl, was a musician. He started performing in band in fifth grade and we were encouraged to enroll him in our local youth orchestra. In sixth grade, we put him in their beginning level and, after their fall concert, he was moved up to the next level. He played with the Omaha Area Youth Orchestra for seven years, until he graduated from high school. I've included his senior Orchestra photograph.

He performed in the All City concert for six years, was an All State musician in eighth grade and twice again in high school. He earned a perfect score at district competition his senior year when he played the first movement of Mozart's Bassoon Concerto on the euphonium.

One of my favorite memories is seeing him perform in The Threepenny Opera while he was in college. He played trombone for the pit;  but all of the members of the pit also had minor speaking and singing parts and would be seen on stage playing their instruments during various portions of the play.

From Kelsey, mother of Michael: My son did so many things for me to be proud, but number one on the list is joining the Marines.

From Karl, father of Tre: My son,Tre, was not a geek. He was more of a jock, so I was extremely surprised and super proud when, in only his second year in the Air Force, he made AIRMAN OF THE YEAR!

From Elizabeth, spouse of Joseph: Joe did many things that made me feel proud, but one stands out. Quite a few years ago, the Vietnam Traveling Wall came to Providence.  Our daughter, Carolyn, and I went, but Joe was only able to sit in the car. About 15 years ago, he and I went to D.C. with a veteran's group. After we left the Lincoln Memorial, I wanted to go to The Wall, but told Joe I'd be OK going by myself. He somehow got the strength to go with me and found the names of men he'd served with. It was overwhelming for both of us. 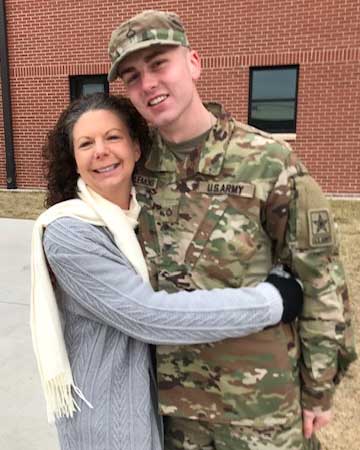 From Georgia, mother of Connor: I was always so proud of Connor in so many ways. He was intelligent, funny, handsome, and kind, but the one aspect he had, even as a toddler, was to not cave into peer pressure and to be inclusive. He made friends across all levels and invited all to join in spite of petty differences or arguments.

From Sandra, mother of Joshua: I named my son after Joshua in the Bible. Joshua always wanted to be a Marine, like his uncle. After high school, he lost 100 pounds on a soup diet, worked out, ran at the park, and perfected his pull-ups. My son entered boot camp shortly after 9/11. He sustained an injury in boot camp but stayed and would not give up. When Joshua became a Marine, I became the proud Marine mom.

Joshua pursued a career in the Marine Corps. His MOS was an Imagery Analyst Specialist. After he was diagnosed with brain cancer, he had surgery and treatment, but still managed to attend college; getting up at 4 o'clock in the morning, driving to school, and working on homework or going back to sleep in his car until the campus opened up. Joshua fought like a warrior and continued to fight for his life, while pursuing his career, until the end of his life one year later.

If you are inspired by these responses and would also like to share a time when you were proud of your loved one please send those special stories to me at online@taps.org and I will add it to a future Writers’ Circle newsletter. The Writers’ Circleis a monthly TAPS digital subscription that contains longer written pieces, poems and songs written by survivors. If you are interested in receiving this publication, please contact me.

The end of the year holiday season begins in October with Halloween. Some find this time of year enjoyable and others find it filled with anxiety. When facing a time that may bring stress, it can help to have a plan in place. Although this year might have to be different, let’s share what you do, so those who look upon the time with dread can get an idea that might be helpful this year.

The weekly question is: What have you done in the past for Halloween and what are your plans for this year? We look forward to a variety of ideas.

The Saturday Morning Message was created so survivors can share questions and read how others respond. Questions for future messages are always welcome. You can reply to this message or email online@taps.org. In order to have your reply included the following week, it is best to send your response by Tuesday morning. Thank you to everyone responding this week and to those who read this message.

Recipe for the Week 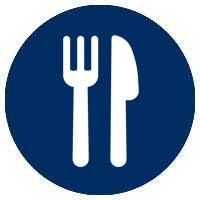 From Elizabeth, spouse of Joseph: I only made this for Joe. Our daughters and I don't like the cherries and 2 of them don't like walnuts. Joe would make his fantastic chocolate frosting for it, sort of like melted fudge.

His mother multiplied the recipe several times to make our wedding cake. When our daughter Carolyn got married, Joe made her cake. This was one of the layers. No idea what the other layers were, but the cake went fast at the reception.

We had it at Thanksgiving and Christmas along with a crazed number of pies. Pretty sure one year there were more desserts than people.

The cherries should be drained a little on a paper towel before being cut up. This makes the flour stay on better and the cherries are less likely to sink in the batter.

Next Week: We will feature a special song from a survivor. 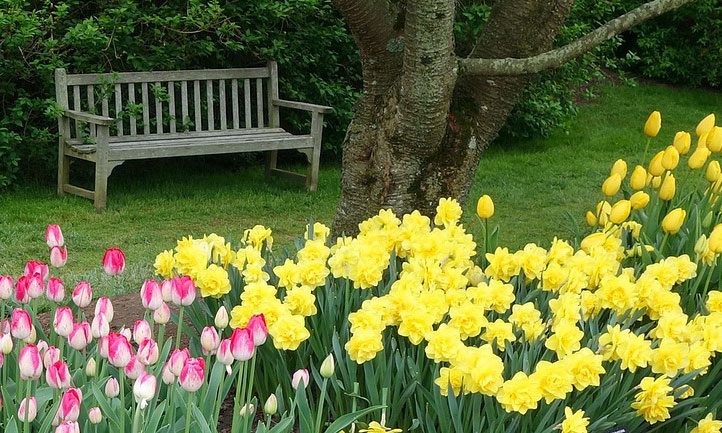 Simply put, transitioning from passive mourning to active remembering is key to building resilience after loss. 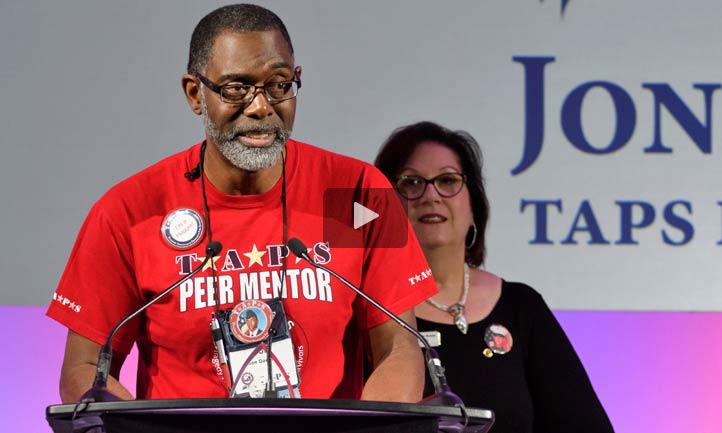 A suicide surviving father's story is a touching example of how we can all experience post-traumatic growth after our loss from not only the help of others, but by helping others.