The topic for this week’s Saturday Morning Message was inspired by how TAPS came together with the Roots & American Music Society to create an album of songs. The title came from the words Bonnie Carrol put on her husband, Tom’s tombstone: Love Lives On. Pre-order the album, which goes on sale May 22, and read more about the album and the survivor families involved in its production. This week survivors were asked to send songs that are meaningful to them and why. 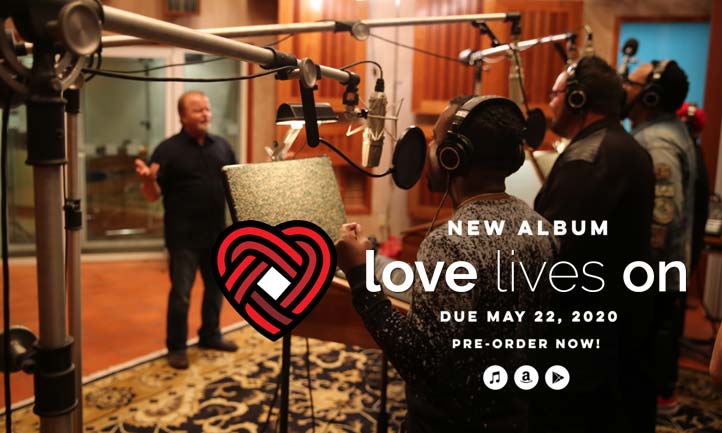 Note: Apologies to Bonnie, mother of Andrew, for the mix-up in last week's Saturday Morning Message. I accidentally identified her cat as my daughter's cat.

Responses from Survivors to last week's question: What song reminds you of your loved one? Write a few sentences telling us why you chose that song. 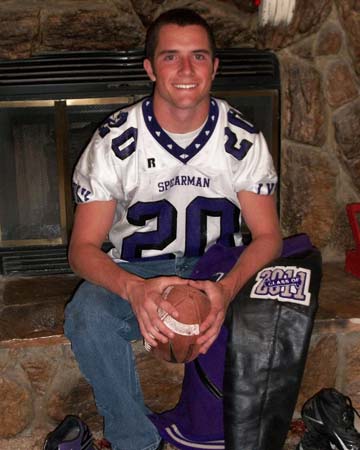 From Vicki, mother of Cameron: The song that stands out is the country song, "The Boys of Fall." So many Friday night football games! He was an intense player and the opponents knew Cameron #20. I always wondered where would all that energy be focused until he joined the Army. He had found his people. He was born to be an Army Ranger.

From Jennifer, spouse of Keith:  "Somebody That I Used to Know" by Gotye. It was my husband's favorite song and he somehow manages to send me his song when I need it most and on special occasions! Love the Godwinks!

From Cheryl, mother of Jack: When I read “What song reminds you of your loved one?”, I thought immediately of the song I thought was Jack. It is "Simple Man." I liked the song that was sung by Lynyrd Skynyrd. He liked the version sung by Shinedown. I felt it described him, and knowing that we both liked it just seemed to have more of a connection to him.

From Christine, spouse of Dennis:There are two songs that are very special to me. The first is by Bette Midler,  called "Wind Beneath My Wings." I liked the verse, "Did you ever know that you're my hero? You’re everything I want to be." That song meant a lot to Dennis and me. The second song is, "Everything I Do, I Do It For You," by Bryan Adams. That was in a movie called “Robin Hood,” and it was playing in the theater when Dennis was in Saudi Arabia. We danced to that song at our wedding. I still have both those songs on my playlist, because they mean so much to me, as did Dennis.

From Kelsey, mother of Michael: My son introduced me to Hatsune through a video game where we spent many an hour listening to her. There are other songs by her that are equally as nice, but "Sakura Rain" was our favorite. We even made a jump-drive to listen to it in the car.

Those days of laughing and singing along to the game are some of my most treasured memories. We were happy. We were going to live forever.

At the time of his death I knew it was right to play “Sakura Rain,” which means cherry blossoms, at his memorial service. No one there knew what the song meant to me or to my son. That’s okay. It soothed my soul.

Robin, mother of Steven: When my son joined the United States Marine Corps (oorah!) I sent him the Rascal Flatt’s song, "My Wish." I attached a link to a version with lyrics. This song reminds me while his life ended with such sadness, there were some very precious memories that have found their way back to our hearts.

From Donna, mother of Eric: I don't have one song today that reminds me of Eric. All ‘90s rock reminds me of him. I took him to the skating rink every Friday night and stayed there and graded papers. They played popular music from that time, so every song reminds me of him. Music was a love that we shared. As he got older, we listened to the popular stations together, driving around with the t-tops out of my Firebird. I don't get radio stations in my house, so often I go sit in my car in the evenings and have a glass of wine and listen to the ‘90s station. I love listening to music and I love that listening to music reminds me of my precious baby!

From Deena, mother of Benjamin: The songs that most remind me of my son, Ben, are "Sic ‘em on a Chicken" by the amazing Zac Brown Band and Bruno Mars’  "When I Was Your Man." When Ben was deployed to Afghanistan from Ft. Hood, Texas in 2012, he left his car at my home in Oregon. When he came home in 2013, he flew to Oregon to retrieve his car and he and I set out on a road trip back to his home base in Texas. We visited some beautiful places along the way, Silver Falls State Park in Oregon, the spectacular Oregon Coast, Sequoia National Park in California, among others. He said he wanted to remind himself what he’d been fighting for. On the trip music was playing constantly, Ben’s favorites, especially the two above. Whenever I hear them, I’m on the road with my beautiful son again.

For those who are grieving a loved one, this time in our nation’s history has been particularly difficult, so I thought we might share some of the ways we have found to make time pass at home. The question this week is: What are you doing with more time spent at home?  This will be a great way for many of us to get some ideas.

The Saturday Morning Message was created so survivors can share questions and read how others respond. I am always looking for questions and songs for future messages. If you would like to send a message thanking one or all of those who participated this week, send it to me and I will make sure it is sent. You never know how your words may touch the heart of another. I encourage you to reply to the Saturday Morning Message by emailing online@taps.org. In order to have your reply included the following week, it is best to send your response to me by Tuesday morning. Thank you to everyone responding this week and those who read this message. 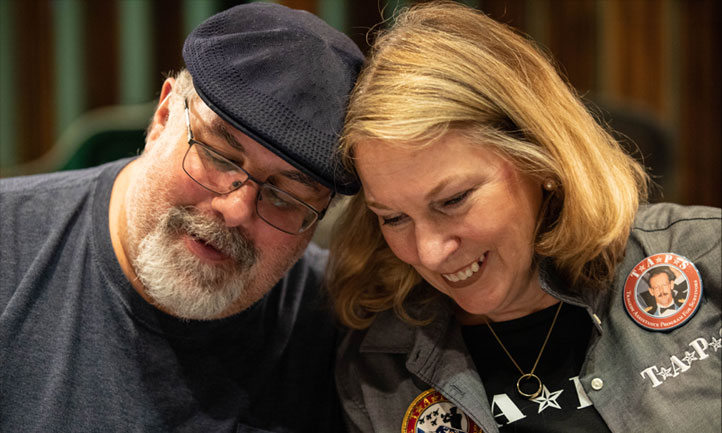 The Power of Music to Heal

Survivors share favorite songs and how music can help us and enable us to tell others about our loved ones. 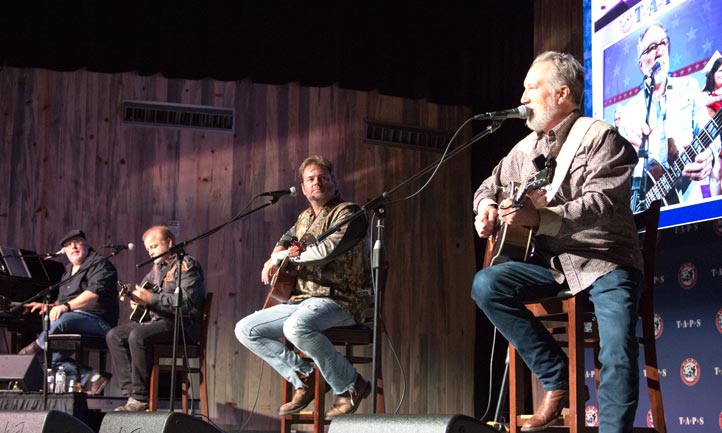 The Colorado Springs Songwriters Classic continue supporting families of the fallen and honor our loved ones.