When our big little brother, Wyatt, died in Afghanistan in 2014, it was like each of us lost a limb. Besides not being able to breathe, we couldn’t even sit at a family event without feeling cheated. Wyatt, the youngest, had the ability to make every situation fun. These last five years could have been filled with just sadness if we had not made a conscious effort to create new Wyatt memories.

Very soon after he was killed in action, we made a decision to live like Wyatt would want us to live. A big part of that has been creating opportunities to celebrate his memory and to add new memories to our life with our brother. We have chosen not just to mourn him but to celebrate him. He will always be with us. 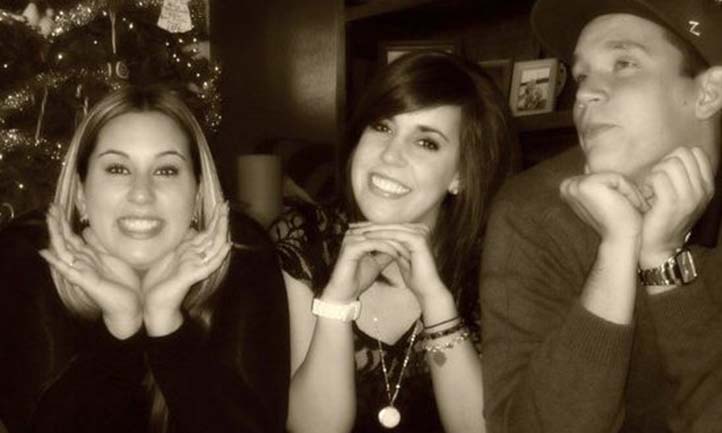 Katie, Beth and Wyatt, the youngest who made every family event more fun.

A few months before the first anniversary of his passing, we sent out hundreds of invitations announcing “The Celebration of Life.” Wyatt was killed on December 12 and was buried on Christmas Eve. We were not ready to be alone around the holidays and his friends quickly became a very important part of keeping his presence alive. Every year, our mom and dad, Brian and Julie, ask if we are sure we want to have another party. Our response: “What would Wyatt want?”  So, the party gets bigger every year filled with old friends, people who knew Wyatt and people we have met in the years since. The more the merrier.

From that first celebration we knew we had to do it in true Wyatt fashion: music, beer, games, bonfires, laughter, and lots of good food. Wyatt had many different groups of friends in his life, and this is our way to bring them all together and create new Wyatt moments. Those closest to him called him P-buns at school, short for Paul Bunyan. He wore flannel shirts and cowboy boots. With his 6’4” frame and his friendly demeanor, that’s who he was. His buddies and cousins all showed up to his funeral in flannel. Last year we had everyone wear flannel again for the Celebration of Wyatt party.

In 2014, while Wyatt was deployed, Katie was pregnant and expecting a baby girl. Wyatt used to text and say it didn’t matter that she was having a girl, he just wanted as many children as he could to be named after him. She had a different idea. Katie wanted to save that name for a boy. Three years later, she was pregnant with her second child. As fate – or Wyatt – would have it, the baby was born on his birthday. A boy. So we have our Little Wyatt.

Fast forward a year to 2019 and TAPS approached our family with the idea of writing a song about Wyatt, our true all American, country-music-lovin’, fishing, hunting, truck-driving boy. Dad and Beth, the musical ones of the family, went to Nashville, where they met with songwriters and wrote a song all about our amazing little brother. “People Need To Know” is a song describing him perfectly. In February, the whole family went to Nashville to hear the final version of the song. We knew Wyatt was watching with such pride at the path we have chosen to take in his honor. 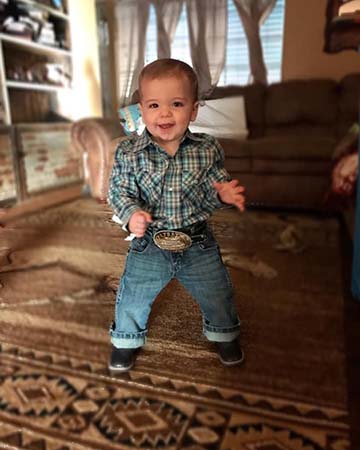 Little Wyatt loves his cowboy boots and flannel shirts, just as his uncle did.

Grieving Our Individual Losses, Together

Within days of Wyatt’s passing, we realized we were grieving a different loss than our parents. They had lost their only son, something we couldn’t fully comprehend. We had lost our brother, something they couldn’t understand. We all agree though that we need to remember and honor Wyatt – and that’s what we do, together. Any chance we get to say his name or participate in events to remember him, we are all in. 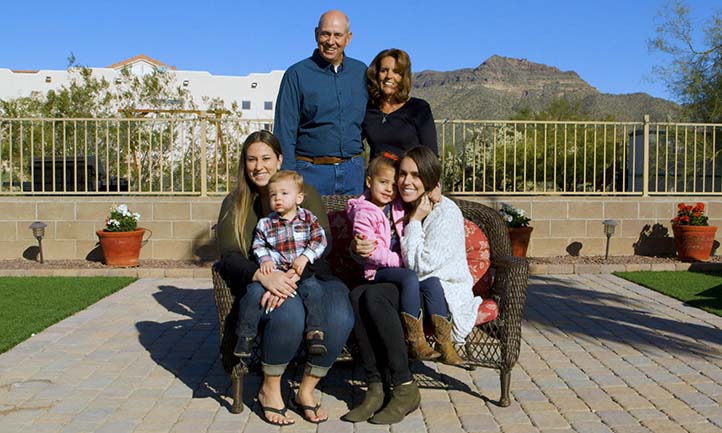 The Martin family, clockwise from back right: Brian, Julie, Beth, holding Maci, and Katie, holding little Wyatt, who is named for the uncle he never met.

Five years down the road, we have new lives and new ways to honor him: a song in his honor; Tough Mudder races with the “Martin Mudder” team; Spartan Race with “Wyatt’s Warriors;” The Pat Tillman run; a bench with his name and the saying, “What we do in life, lives on in eternity.”

Wyatt might not be with us here, physically, but we know that he is with us every day – guiding us, leading us and protecting his sisters, like he always said he would. Now we have one job and one job alone, to honor our brother, and that is what we intend to do.  #LoveLivesOn. 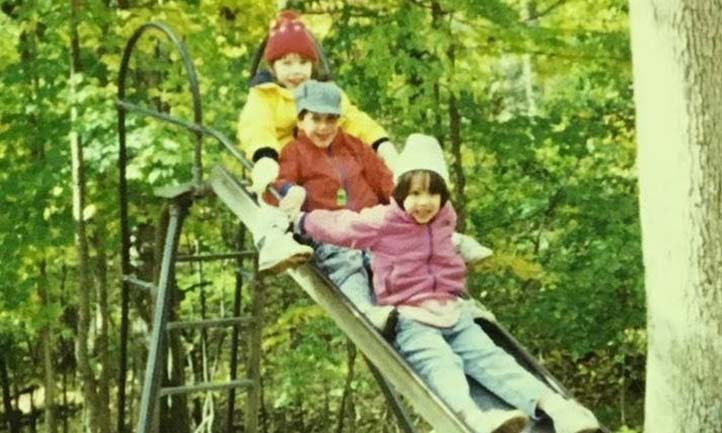 Katie and Beth Martin are the surviving sisters of Army Spc. Wyatt Joseph Martin, killed in action Dec. 12, 2014. The song “People Need To Know,” about Wyatt, appears on the album “Love Lives On,” which is now available for pre-order by major music retailers and streaming services. Learn more about the album on the Love Lives On web page.