Note: As the U.S. Army celebrates its 245th birthday on June 14, soldiers and Army families reflect on the rich legacy of the first established service branch.

Our family rarely talked about military service when I was growing up. It was only after my son joined the Army that I learned it’s been in our DNA since the 19th century.

My great-grandfather, George William Simpson, served in the Civil War. Both of my grandfathers served in World War I. My paternal grandfather, Willie Floyd Simpson, served as a ‘Sapper.’ This is a pioneer or combat engineer, a soldier who performs a variety of military engineering duties such as breaching fortifications, demolitions, bridge-building, laying or clearing minefields, preparing field defenses, as well as working on road and airfield construction and repair. Engineering soldiers often worked in darkness in underground tunnels to knock out enemy German underground units. 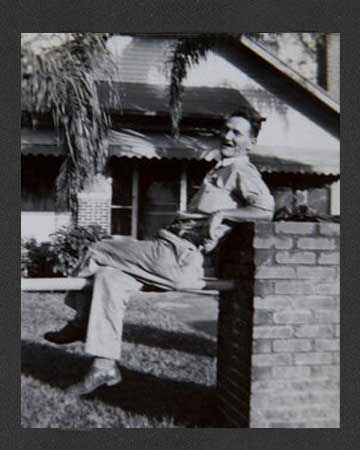 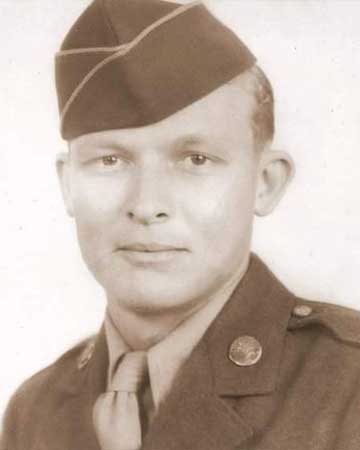 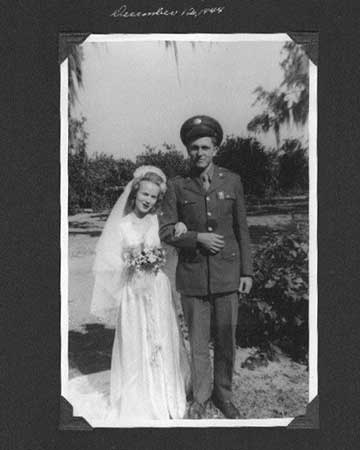 My father, Rudolph Simpson, and two uncles, John Robert and R.G. Johnson, served in World War II. My father did not talk much about his time in the Army, but I knew he had been injured in a non-combat related incident in Paris that earned him a Purple Heart. My parents were high school sweethearts and were married with my father wearing his uniform, in December 1944. My uncle, Army Corporal John Robert Johnson, was a Prisoner of War who was recognized for leading a group of Americans out of the POW camp.

My cousin, Staff Sergeant Rodger Johnson, served as a helicopter machine gunner in Vietnam. In 1967, at the age of 19, he was shot by hostile ground fire while at his helicopter post as door gunner. He recovered, re-enlisted, and continued to serve several tours in Vietnam. Four more cousins and a nephew served during the Gulf War. Their combined time in service totaled more than 75 years. 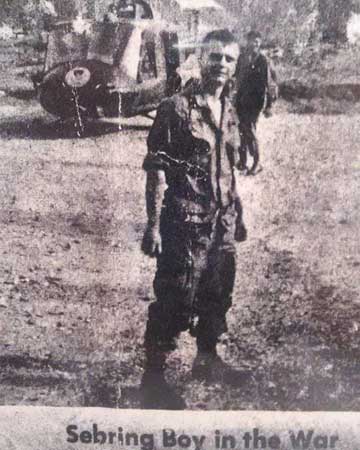 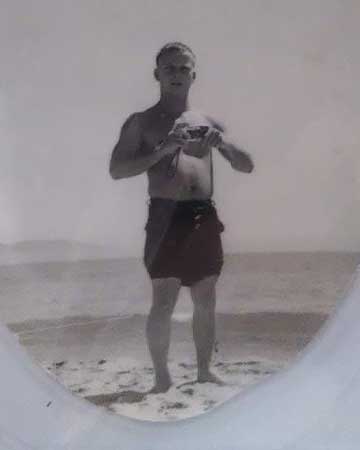 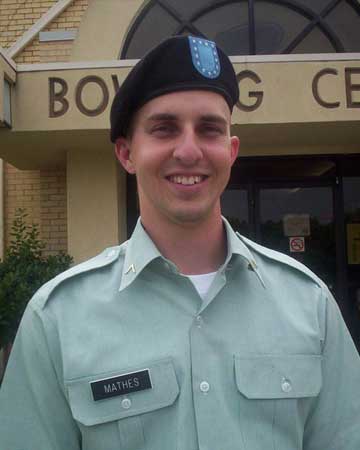 I guess you can say…it is in the blood. 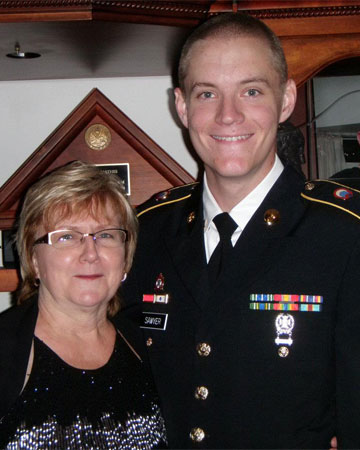 Sue Sawyer supports other survivors as a member of the TAPS Survivor Care Team. She is the surviving mother of Army Sergeant Marcus C. Mathes, and the surviving aunt of Marine veteran Patrick M. Manzi.