For Seth Whitfield, eight days of brutal winds, near-zero visibility and frigid temperatures over potentially lethal terrain on North America’s highest peak wasn’t just about challenging himself physically; it was also a chance to raise awareness and funds for TAPS. Whitfield used his personal vacation as the basis of a campaign to raise $10,600 for TAPS, a nonprofit that supports the families of fallen military and those who support the military mission.

With videos, photos and other updates, Whitfield and his climbing partner Tony Lutes shared their preparation, their journey and their commitment to TAPS. PAE, a government contractor, promoted the campaign via its social media channels and donated $5,000 to the climb. 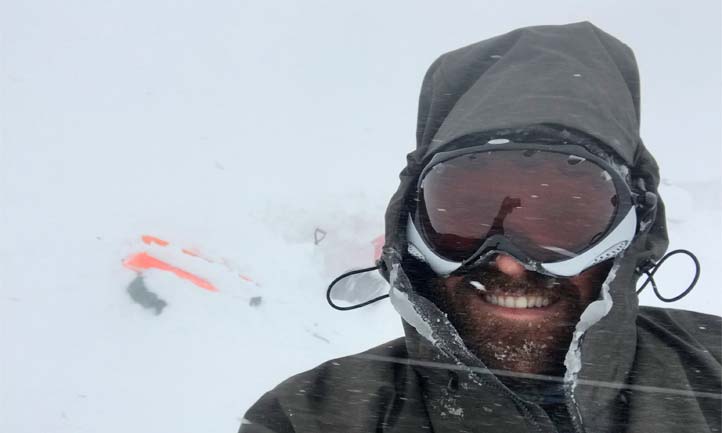 “I am proud we could raise so much money for TAPS,” Whitfield said. “I deeply appreciate the work TAPS does, and I’m proud to work for a company that supports them.”

Whitfield has made a career out of braving extreme conditions for the greater good. He served in the Army’s 1st Ranger Battalion from 2001 to 2004. For his service, he was awarded the Bronze Star and Purple Heart. Since 2008, he’s worked for PAE throughout Africa training peacekeepers.

“I love it,” said the deputy program manager for PAE’s Global Peace Operations. “It’s allowed me to continue to serve with a team I respect and admire as we do important work.” 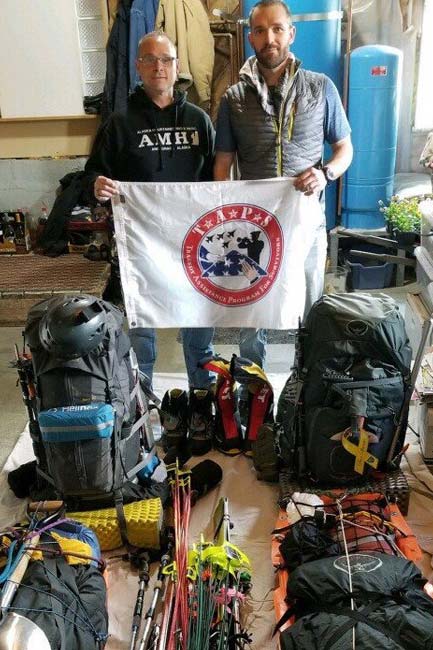 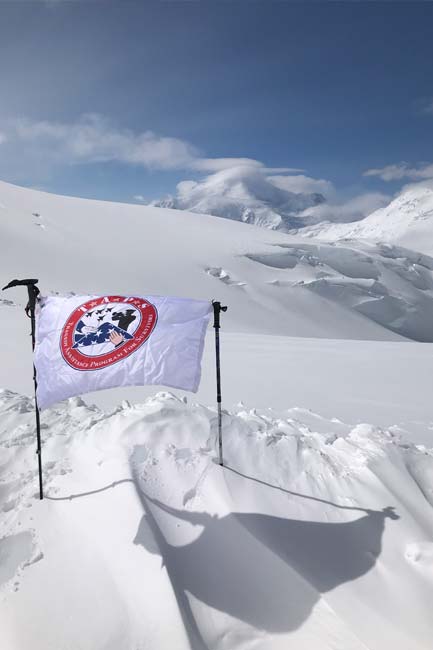 Climbing a 20,310-foot mountain required skis, climbing gear, food, fuel, tents and protective clothing to withstand winds up to 80 mph and ambient air temperatures to -40 F. There was no cell service, but the pair brought a satellite phone for emergencies.

Whitfield said he sees similarities in the ways he prepped for the trek and the effort he puts in on the job. “A lot of thought goes into it, a lot of risk analysis,” he said. “At the end of the day, I’ll tackle it like I would any other project.”

So when the pair found themselves in life-threatening conditions, they decided against pursuing the summit. 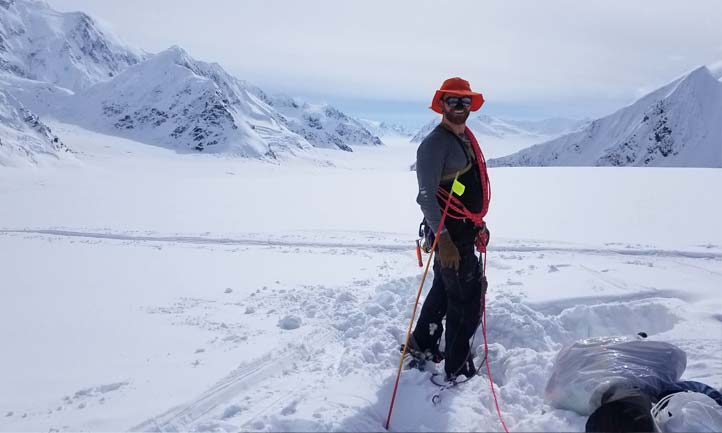 “We were only able to move for about 15 hours of the eight days we were on the mountain as it was day-after-day of white-out conditions,” Whitfield said. “While we certainly could have braved the high winds and low temperatures and navigated off of GPS and a compass, those do not alert us to crevasses. Walking in unknown glacier terrain on a two-man team in whiteout conditions is not advisable.”

The pair made it safely off the mountain and back home.