Each Friday, please visit our blog and join us as we take a look back at stories, people and events that have shaped who we are today.  We are a family of survivors honoring our selfless heroes who paid the ultimate sacrifice for our freedom. We are grieving parents, spouses, children, siblings, grandparents, fiancées, battle buddies and loved ones. We are hope. We are strength. We are TAPS.

"For almost 20 years TAPS has brought comfort to myself and my family. TAPS Good Grief Camp provided me and my brother with a safe space to bond with other children that had experienced a similar loss, all while providing a military role model to look up to. As I outgrew the Good Grief Camp, having the opportunity to be involved as a Legacy Mentor allowed me to share a sense of hope and love with the next generation of military children. Now that I am on staff at TAPS as a Casework Advocate, I have a renewed sense of purpose in the loss of my father by being able to provide guidance and assistance to survivors often overwhelmed by the loss of their loved one while navigating the military system and other hardships. Through TAPS, I have learned to heal and grow while honoring my father by helping others like those before me."

Siblings Megan and David Gibbs are shown below at the TAPS National Military Survivor Seminar in 2008, and as Good Grief Camp Legacy Mentors in 2016. 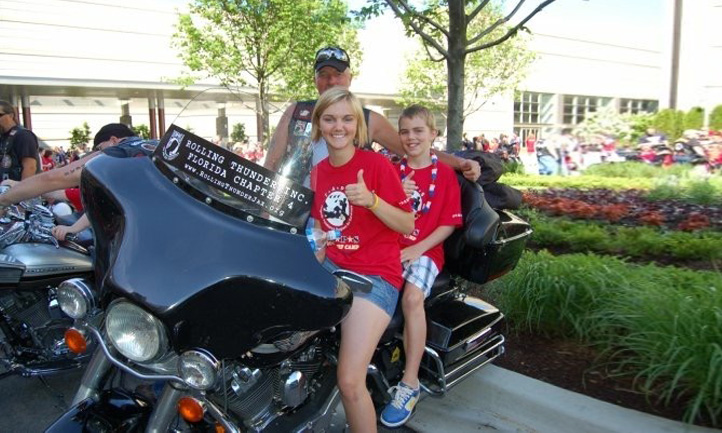 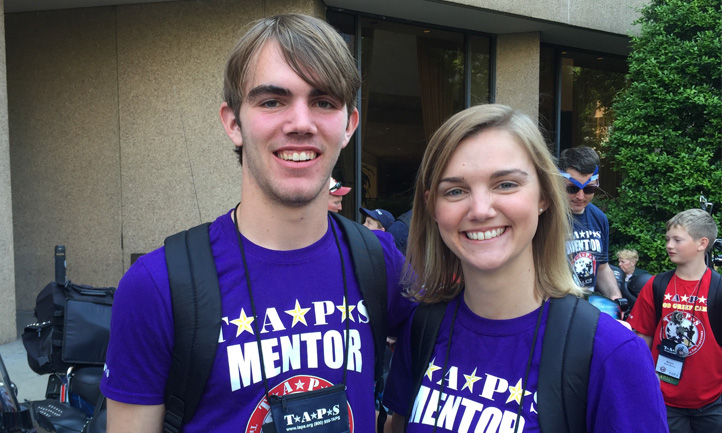