Since my essay was written and published in TAPS Magazine, we had the unforgettable, once-in-a-lifetime experience of getting to go to the World Series Game 3 in Washington, D.C. After the third inning, my family and two other military surviving families, along with a few TAPS Military Mentors, had the gift of standing in front of the stadium while a special tribute was made to honor our beloveds. Their pictures were displayed on the Jumbotron and the entire stadium waved their hats to us in love and support, recognizing the service and sacrifice our loved ones have made for our country. The positive energy we received from the crowd that filled the sold-out stadium that evening was incredibly life-affirming.

The Nationals lost that game against the Astros and a couple more after that. But the team stayed in the fight and ended up winning the World Series Championship last night. I don’t know if you have been following the Nationals, but what they went through this year is an incredible metaphor for the life journey. Many early injuries and a terrible losing record plagued them at the onset of the season. But through the ups and downs and twists and turns, the Nats “stayed in the fight,” which was their motto this year. Hanging on and not giving up, they finished the fight last night by winning the final game of the World Series and were crowned as champions.

I am thankful for this gift of triumph and grace the Nats have shown us through their journey this year. We don’t just have to survive but we can also thrive as we faithfully stay in the fight. Congratulations to the Nationals and all the Nats fans out there! 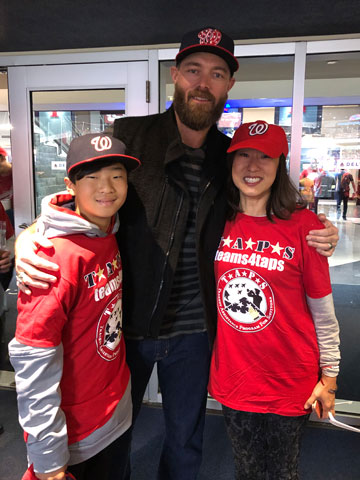 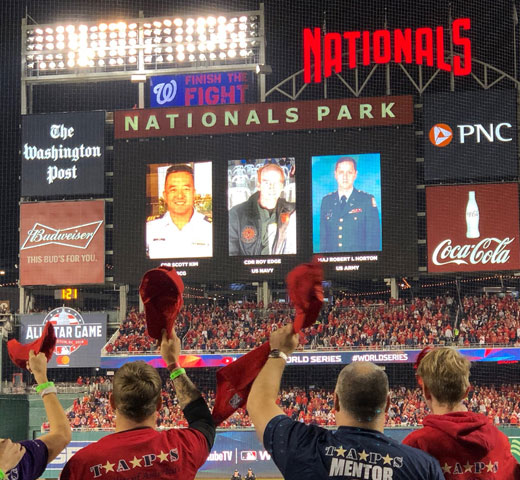 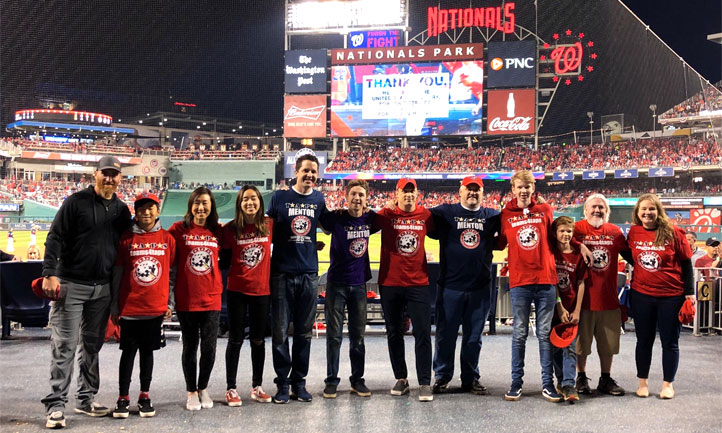