John Jarecki mentors military children in TAPS Good Grief Camps because he knows firsthand how important it is to be with others in grief. He also knows what it is like when you’re working through your grief alone and on your own.

John was 5 years old when his father, a captain in the Air Force, died in an F4 crash in 1981. He and his family didn’t have the financial and emotional support they needed. It wasn’t until he was an adult that he found out about TAPS when reading about the National Military Survivor Seminar in the newspaper one Memorial Day. 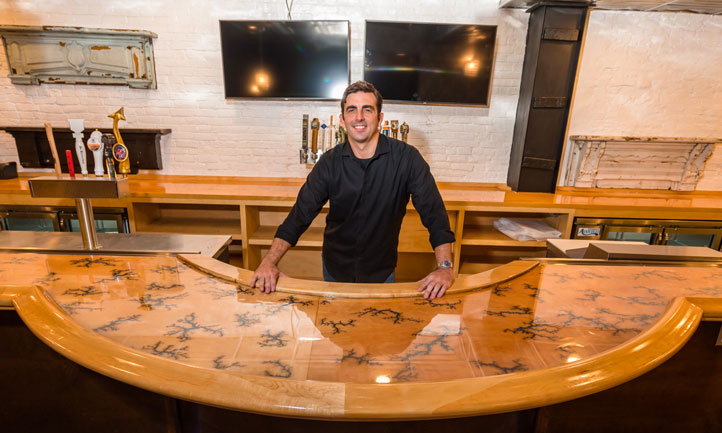 “As a survivor, I floated through life in a sort of daze, never addressing my own losses,” he said. He went to the Seminar that year and met other surviving military families who were grieving the loss of their military heroes. “Being around other survivors has been incredibly helpful. I've addressed my losses, my failures and worked on myself with the help of TAPS. I honestly don't know where I would be without TAPS.”

In 2011 John trained to become a mentor to children in Good Grief Camp. In TAPS Good Grief Camps, children are paired with a volunteer mentor who provides one-on-one guidance and companionship, and serves a buddy as the child connects with other surviving children. John finds great joy in seeing children grow and develop into healthy grieving children and young adults.

“I volunteer with TAPS because I want these kids to have what I never did,” he said. “Seeing what powerful people these kids mature into with the help of TAPS and their fellow survivors has been the inspiration that keeps me coming back to help again and again.”

In addition to mentoring at Good Grief Camp, John supports TAPS in other ways. He is part owner of two restaurants and a bar in the Washington, D.C., area—Grady’s and Red’s Table. He and fellow Good Grief Camp Military Mentor Kevin Penn are co-owners of The Light Horse, a restaurant and bar in Old Town Alexandria, Virginia, that often hosts fundraisers for TAPS.

“One very unexpected bonus to my involvement with TAPS has been the close friendships I've made with the other Military Mentors,” John said. “I've made some of my best friends for life with TAPS.” 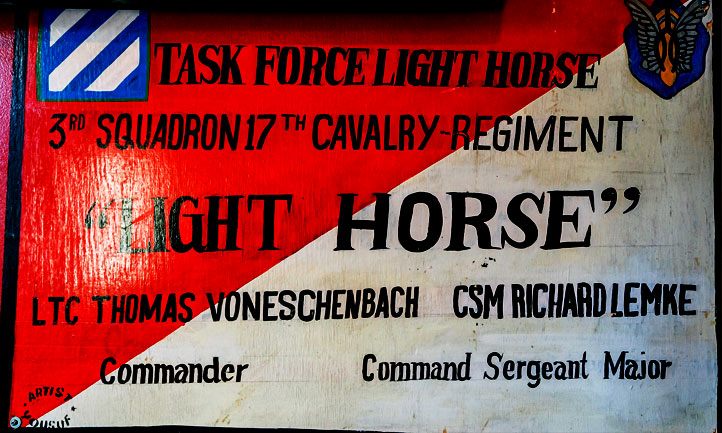