“Klinger” is one of my favorite books. The book describes a horse named Klinger when he was little and was not very fast. Because of that he had to move away. He could not become a race horse. He could not run fast enough. The book tells you about how he was sad to move from his parents to a different stable and how he was trained there. Lastly, the book describes how Klinger pulled caisson wagons with bodies of fallen heroes at Arlington National Cemetery and that is why he became a special horse. He helped children of the fallen heroes by being around them and letting them pet him.

I really like how the author included the horse’s thoughts and feelings. I also like how she told the story from the beginning to the end. Another reason why I like this book is because horses are one of my favorite animals. Further, I like that the author included details, such as how Klinger was trained, how he was sad and confused when he came to the new stable, and how he made knew friends. I enjoyed the fact that the horses talked to each other in the stable and in the farm, too.

I loved meeting Klinger, the actual horse, in 2018. He was a peaceful horse. I also got to meet Babe and some other horses. I hope that next year when I go to the TAPS Good Grief Camp, we will be able to go on a field trip back to the stables to see Klinger again. I am thankful that TAPS became a part of my life after my dad died. Klinger pulled his coffin in the hearse. I am thankful that TAPS gave me an opportunity to meet Klinger and say THANK YOU to him for carrying my dad’s body to his final resting ground in Arlington. 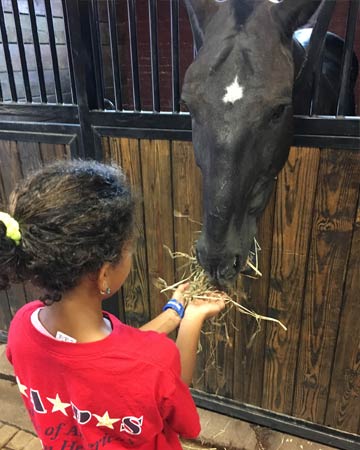 When Arianna Bryant visited the stables at Fort Myer, she had a chance to feed them. “Horses are one of my favorite animals,” Arianna says. 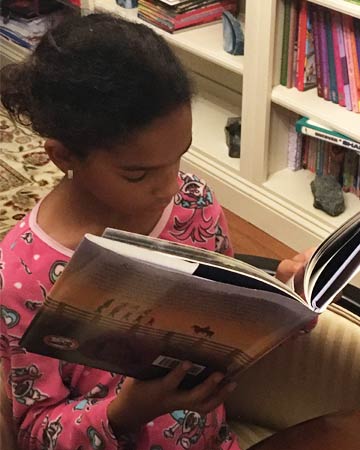 Arianna Bryant loves to read. “Klinger: A Story of Honor and Hope” is one of her favorite books. 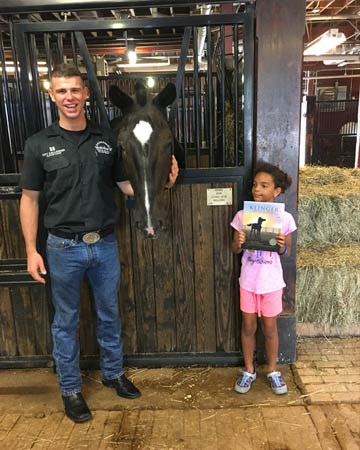 Arianna Bryant visited the horses of the U.S. Army Caisson Platoon at Fort Myer, Virginia. She is shown with Captain Mike Callender, platoon leader, who showed her around.

Arianna Bryant, 8, is the surviving daughter of Major Vernon Bryant. She lives with her mother, Anna Bryant, in Maryland. 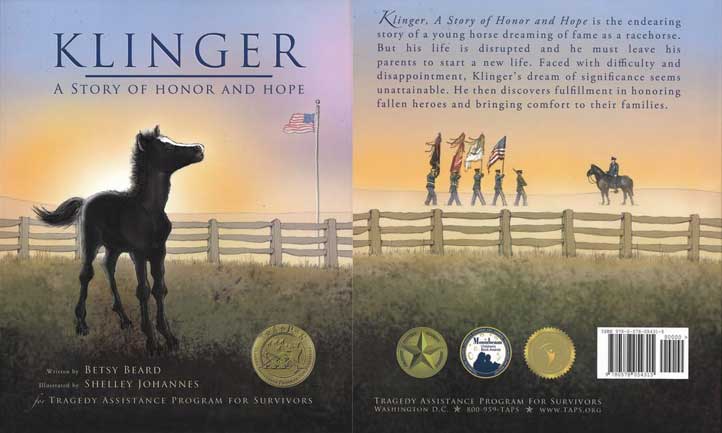