Today is the 75th Anniversary of D-Day — the beginning of the Allied invasion of Normandy and the turning point in the liberation of Europe in World War II. My father was part of the invasion at Utah Beach. 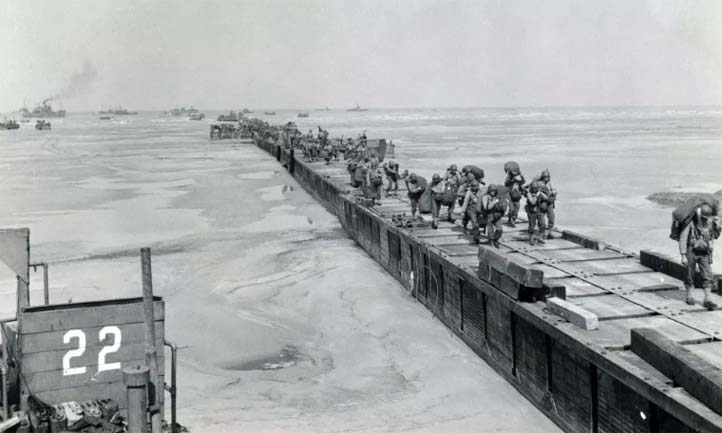 He decided to enlist in the Navy after the attack on Pearl Harbor and became a SeaBee. “SeaBee” comes from CB or Construction Battalion. As a Chief Shipfitter, my father’s job was to set up the pontoon systems that allowed the Allied invasion to reach scale, offloading trucks, tanks, supplies and personnel onto the beaches of Normandy. 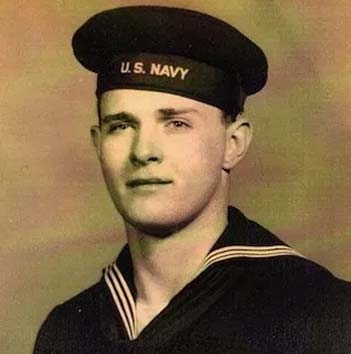 My dad was a large and larger-than-life man. To the great embarrassment of his five kids (myself included), he wouldn’t hesitate to shout greetings to a friend on the other side of a busy city street, and yell even louder when the noise of traffic drowned him out. But like most of his generation he didn’t talk much about his military service.

My father never went to college but he was smart and hardworking. The most reliable way to get him upset was to use the word “can’t.” There was a sign behind his office desk: “Instead of thinking of reasons why it can’t be done, think of ways to do it.” He meant it. If my brother, sisters or I complained we couldn’t do something, he’d get pretty agitated and say, “You can do anything! You’re a Hake!” 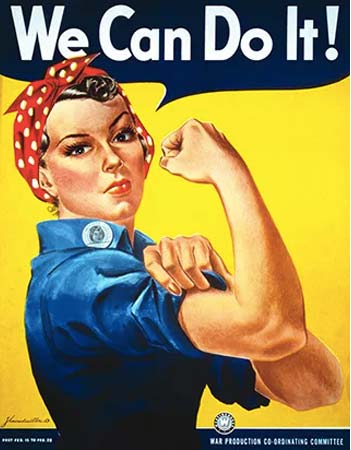 My dad’s can-do spirit was, in part, a quality of his generation — a quality reflected in the poster of “Rosie the Riveter.”

Today, we face a more complex array of threats and challenges than ever before. But it is still true that We Can Do It. As it has been since our founding, America’s greatest hope is the initiative, can-do spirit, generosity and optimism of our citizens, working together and doing what needs to be done.

All of us at Spirit of America are in awe of the courage, sacrifice and service of those who stormed the beaches of Normandy 75 years ago. We are inspired by those who served before the D-Day invasion and those who have served since. And, we are proud to build on the legacy they created.

Jim Hake is the chief executive officer of Spirit of America, a nonprofit that supports the safety and success of Americans serving abroad and the local people and partners they seek to help.