When I received the call that my beloved son Michael had died by suicide, I thought that life was over. I have two other amazing children, incredible grandchildren, a loving partner and a rich life. But deeply buried inside me was such sadness about my son, my boy, my baby.

One day I received a call from Terri Jones at TAPS who supports military suicide survivors grieving from the loss of their loved ones. At first I wanted to hang up—what would I say? I was holding my world together and it appeared to be working, but Terri was so loving and understood more about me than seemed possible. I soon realized that I liked having people at TAPS checking on me. All of sudden I was a ship anchored to the mooring. I wasn’t alone in the world. Here was someone who knew I lost a child, who was calling, sending notes and remembering Michael. There were other people like me.

Terri warmly encouraged me to attend the National Military Suicide Survivor Seminar in Phoenix. I was scared to attend. Would I cry? How could I even think about this tragic event? But as soon as I arrived I was greeted with hugs, understanding and compassion. The 1,000 attendees were like me! Everyone had lost beloved family member. For the first time in two years I felt normal. I was with mothers, father, wives, husbands, sisters, brothers, young children and teenagers who had lost a family member to suicide. I was with experts who understood suicide, and peer mentors who hugged us and encouraged us with their love. I was surrounded by children and teenagers who had lost a parent and were participating in the Good Grief Camp. Each child had a military mentor/buddy who was with them at all times. 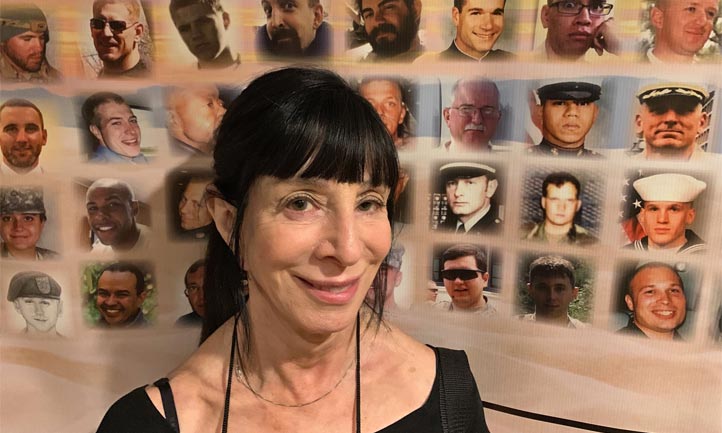 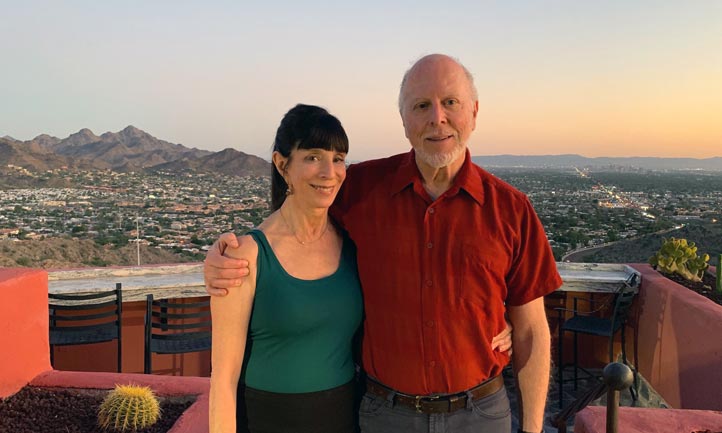 I found my heart in a new way, met brave people in various stages of healing and learned that trauma and grief are different and post-trauma growth is possible.

After three days, I found I was dealing and not just coping. I am on a healing journey and TAPS has created the most astonishing community of support and compassion. I never imagined being here, I never imagined losing a child to suicide, but I feel so grateful to have found a community of people who are dedicated to creating a path for healing and transformation for me and my children and my family.

Thank you to the amazing women who, after losing a family member, had the foresight to create this loving, caring community focused on remembering the beauty and joy that are our loved ones.