We did it again!  Directors Lynne and Bo Cottrell – along with a great Executive Committee, co-chairs Linda Cavanagh and Kevin Kreymborg, and 80 amazing volunteers, produced the 14th annual Colorado Celebrity Classic to Benefit TAPS – and a celebration of the 25th anniversary of TAPS. 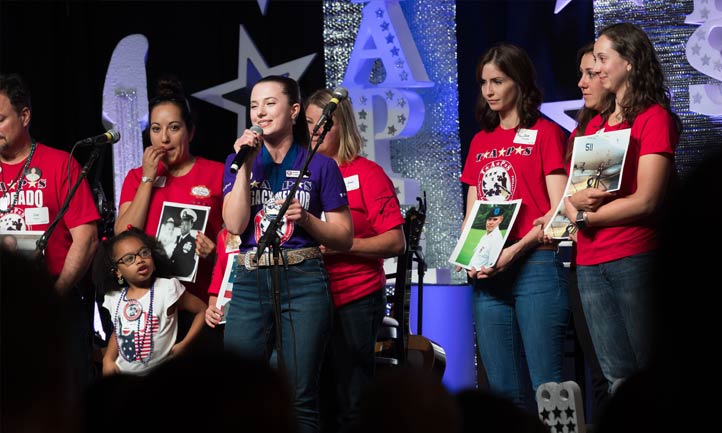 Survivor and Legacy Mentor Angel Pansini was a featured speaker at the Colorado Celebrity Classic to Benefit TAPS. She remembered her brother USMC Sgt Nichols Pansini, who died of suicide after serving two tours in Iraq and being honorably discharged. Photo: Dave Gill

Some statistics from our June 15 at the Grove Family Ranch in Centennial, Colorado:

Here are some great pictures by Lisa Perry with Blacktie Colorado, and from our official event photographers, Dave and Ann Gill; and a terrific centerspread published by The Greenwood Villager. 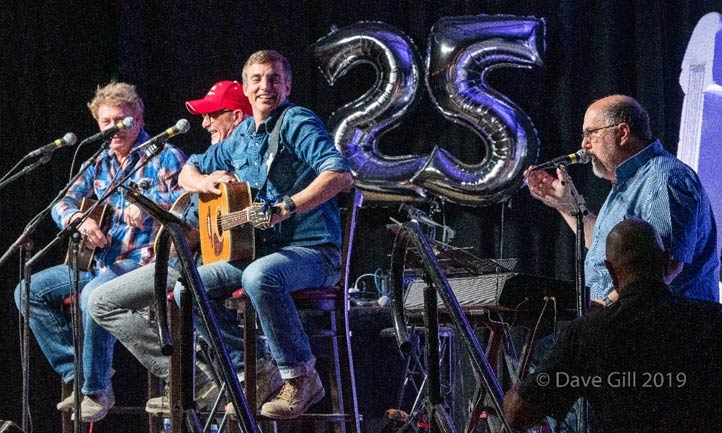 Also, we are very grateful to our Anniversary Sponsors: The Michael Condon Family and Tony and Lynn Krekeler at Liberty Infrastructure.

See you next year for the 15th Annual Colorado Celebrity Classic to Benefit TAPS!