Earlier today, as part of National Suicide Prevention Week, the National Action Alliance on Suicide Prevention released the results of its national poll that was conducted in partnership with the American Foundation for Suicide Prevention and The Harris Poll. The poll showed that Americans overwhelmingly believe that suicide can be prevented, and that they would take action to help someone close to them who was thinking about suicide. The findings also reinforce that there is no single cause to suicide. 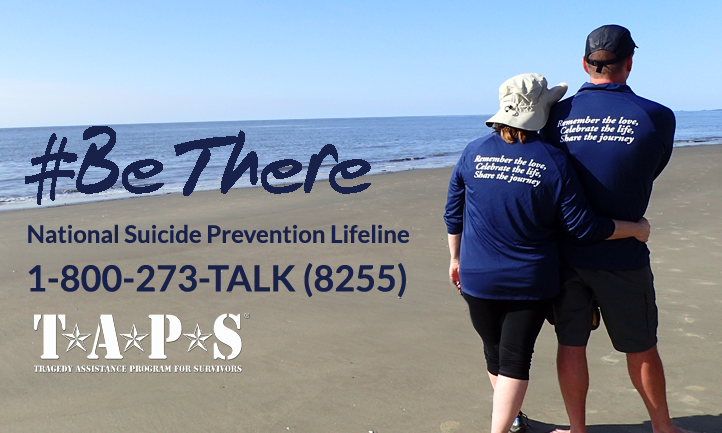 For those who have lost a loved one to suicide, it may be difficult to hear that 94 percent of Americans think suicide is preventable. Yes, it’s preventable but it's not that simple. Suicide is very complex, and is usually the result of many factors coming together in a "perfect storm." Many of these factors are not identified or understood until after the death. Many suicide loss survivors only had some pieces of the puzzle before the death; the rest were gathered after the loss, often giving a much clearer and more concerning picture of their loved ones struggle.  Suicide loss survivors also gain a lot of education about suicide after their loved ones death. They learn more about warning signs, they find intervention questions that would of helped to identify risk and they become painfully aware of the many resources available for treatment. This month let's imagine a world where we talk openly about suicide. A world where people can recognize and put together the pieces of the puzzle before the unthinkable happens. Let's use lessons learned on the look back to educate others on the risks and warning signs, interventions and resources. Together we can save lives. #BeThere #HopeHelpHeal

If you or someone you know exhibits any of these, seek help by calling the National Suicide Prevention Lifeline at 1-800-273-TALK (8255).