TAPS has been honored to help the initiative to name a mountain peak in the state of Alaska to honor families of our nation's fallen heroes. On February 8 the grassroots campaign begun by U.S. Army veteran, Kirk Alkire, and supported by Senator Dan Sullivan received a unanimous vote at the U.S. Department of the Interior in favor of bestowing the unnamed summit as "Gold Star Peak." 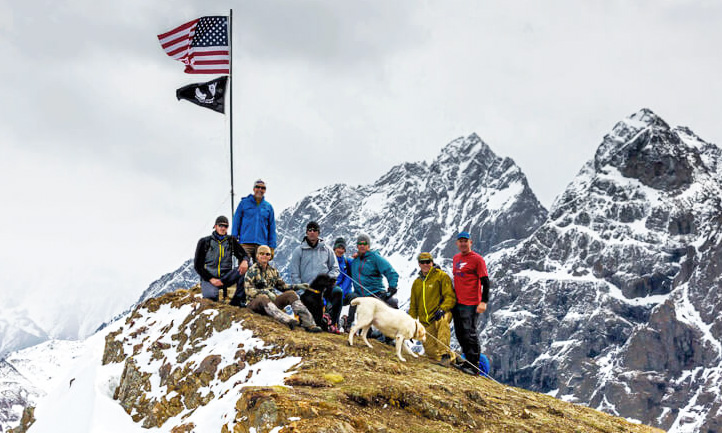 The 4,142-foot prominence is about 40 miles outside Anchorage and even closer to Joint Base Elmendorf Richardson. It sits directly next to Mount POW/MIA which honors prisoners of war and those missing in action. Additionally, Gold Star Peak is located along a major interstate highway connecting Alaska to the lower 48 states. From this route it is easily viewed by more than 50,000 commuters each day as well as visitors from across the nation.