Reading books written by other survivors is a healing companion to loss. Whether we are reading about a lighthearted recollection of the life of a service member or confronting the pain of someone’s loss that closely mirrors our own, reading these stories can help us navigate the ups and downs of our own grief. Here are three books for the adult reader, and two written for children.

Marilyn Weisenburg has crafted Empty Branch to honor her son, National Guard Staff Sgt. David Weisenburg. She recounts the heaviness, the uncomfortable moments, and the struggles she experienced finding her way to a new normal under the profound weight of losing a child. Marilyn’s memoir shows her resilience and redemption as she invites readers to travel from the moment two casualty officers arrived at her door bearing the news of her son’s death, to the warmer memories of Maui and God’s grace; both had a grounding presence in her journey. Marilyn’s account of her own wrestling and questioning with grief encourages those who are grieving to not settle on religious platitudes but to dig deep within their communities and their faith to embrace grief as it shapes life after tragedy. (Published by Credo House Publishers; available on Amazon) 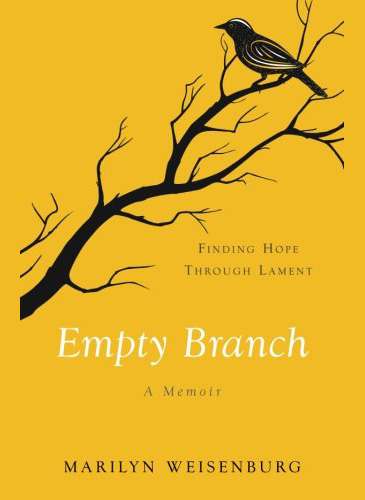 A Mother Remembers: Memoirs of A Fallen Hero

In her first book, Bonnie Lou Schreiner details the life of her son Staff Sgt. Stephen John Wilson. By chronicling the first moments after his birth to receiving the Purple Heart and Bronze Star Medal with Combat V in his honor, she captures Stephen’s athletic and courageous character. Through several chapters, Bonnie describes special events she attended and ways she has honored her son after his death. Writing a book filled with her knowledge of Stephen’s years of service in the Corps, matched with personal photos, illuminates Bonnie’s commitment to salute the life of her son. This commitment will resonate with other military survivors as Bonnie’s memoirs also provide knowledge of military traditions that mean so much in a survivor’s life after loss. (Published by LifeRich Publishing; available on Amazon) 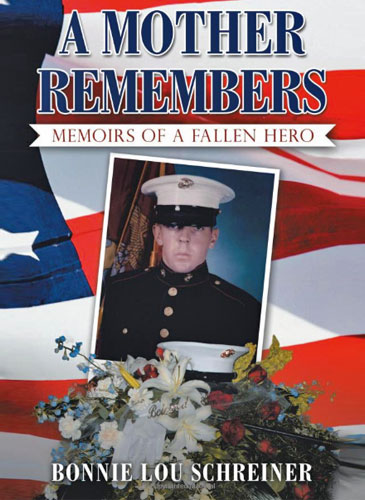 Selfless Beyond Service honors Marine Corps Major Douglas Zembiec through the immeasurable love of his wife, Pamela Zembiec. Pamela’s story of her life as a Marine Corps wife reveals the authenticity of her husband’s character that extended far beyond his faithfulness to the Corps. The book in structured in such a way that some chapters explore the loss of Douglas some explore their life as a couple. The way the chapters dance back and forth in this way reveals the intensity of the loss through the intensity of the love they had for each other. Each chapter of love makes it difficult to proceed into the chapters on loss because readers become so intimately involved in the blossoming of the relationship that they feel struck by the heaviness of grief just as Pamela did during that first year. By allowing the reader to become embedded in her personal life with Douglas, Pamela perfectly captures how military widows and bereaved military families face the forever ache of sacrifice.  (Published by Outskirts Press; available on Amazon) 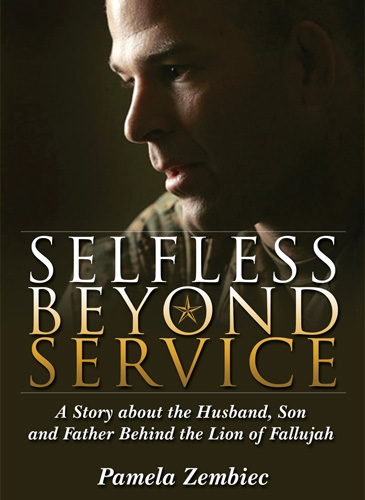 My Daddy’s Heart Is Purple

After a military death, families can feel disconnected. Children, especially, may not know, or remember details about their loved one’s service. In this book for children, Karl Porfirio honors his son, Sr. Airman Tre Porfirio, through a dialogue between a boy and his nonno (grandfather) that explores the meaning of the Purple Heart. The easy-to-follow dialogue demonstrates healing through conversation, and is matched with sentimental drawings reflecting pride for Tre. The knowledge the boy gains from his nonno is meant to encourage other young survivors to learn about their own loved one’s service. By asking questions, children can share the pride in their loved one with family and their legacy lives on in those memories.  (Published by Covenant Books, Inc., available at Amazon) 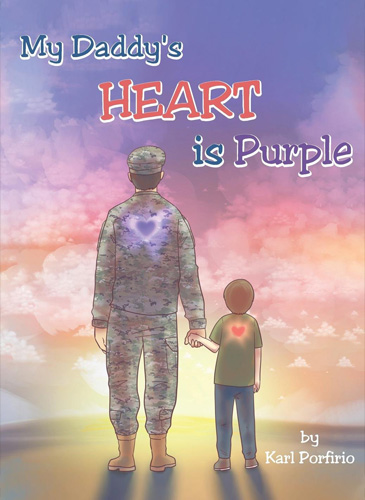 The Royal Palm Literary Award-winning Big-Hearted Charlie Runs the Mile kicks off a series of children’s books written by Krista Keating-Joseph in honor of her son, U.S. Navy SEAL Charles Keating IV. In this first book, the tenacity of a younger Charlie is shown as he embraces hard work to earn a spot on his track team, become a stronger runner, and later become a Navy SEAL. In the second book, Big-Hearted Charlie Never Gives Up, the lessons that ultimately gave Charlie the strength and stamina to become a Navy SEAL are depicted through his lifetime of adventures. In the third installment, Big- Hearted Charlie Learns How to Make Friends, Charlie’s mom once again reveals how her son had the courage to stand strong in the face of adversity by making and being a friend despite being bullied. Each book portrays Charlie’s enormous heart and continues his legacy by inspiring young readers to have the same positive attitude he had as they strive for their own goals. (Published by Legacies & Memories, available on Amazon) 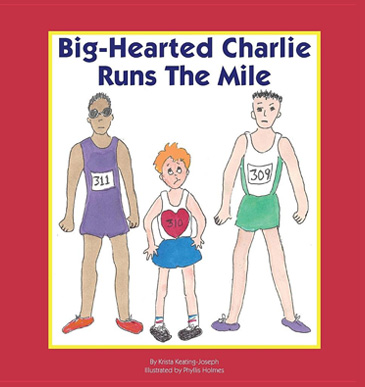 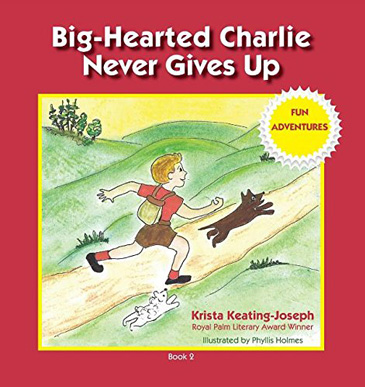 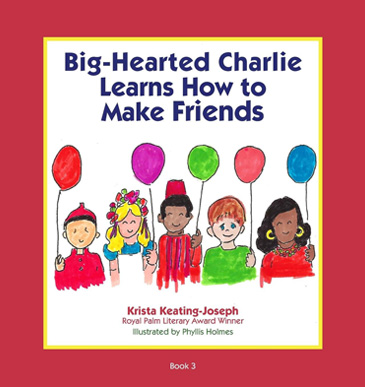 Angel Pansini, the surviving sister of Sgt. Nicholas Pansini and a TAPS legacy mentor, studies philosophy and linguistics at the University of Colorado Denver.