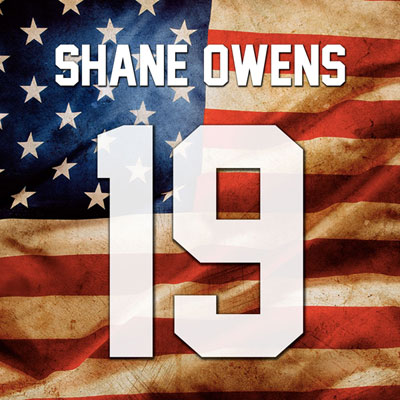 Traditional Country singer, Shane Owens, continues to touch audiences with his moving patriotic tribute song “19.” Since Memorial Day, Shane has been donating 100% of the net proceeds from the single to TAPS. In December, Shane will join our survivors at the San Diego Regional Seminar where he will perform a private concert for TAPS families on Sunday.  Shane will also spend time meeting the courageous families of the fallen heroes he sings to honor.  Rolling Stone Country recently featured the emotional story of an army widow living overseas who connected with the single in honor of Veterans Day. We look forward to meeting Shane and appreciate his continued support of our families.