Sixteen years ago, our resilience as a nation was tested when nearly 3,000 people were killed in the Sept. 11 terrorist attacks.

Most of us remember where we were when we heard the disturbing news that the World Trade Center, and Pentagon had been attacked. On that Tuesday, Sept. 11, 2001, I was a student at the University of San Francisco, working on my doctoral dissertation, which looked at the impact of the sudden death of a sibling on surviving siblings. 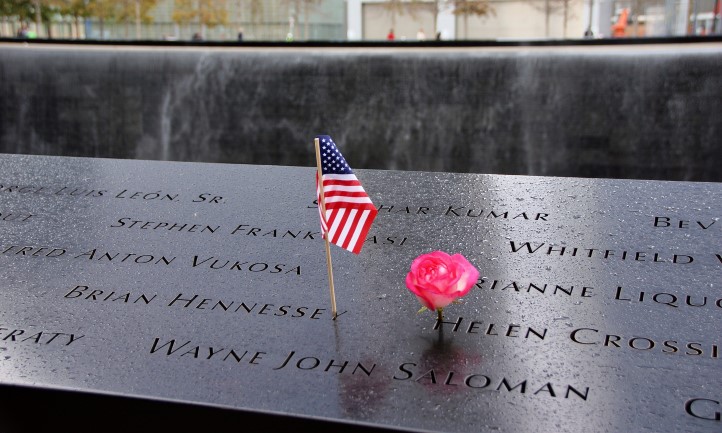 Several months later, I relocated to New York City to work with the FDNY/Columbia University Family Guidance Program. The research study looked at traumatic loss over time in families who had lost a firefighter in the World Trade Center.

I was honored to spend 10 years with 9/11 firefighter families, taking the grief journey with them. Their grief came in waves, often knocking them down when they least expected it. But these families kept going, and they leaned on and supported other 9/11 families, much like TAPS families do.

I learned that although this was a very public loss for the rest of the world, it was a very private loss for them. As one bereaved sibling told me, “The world lost a hero, but I lost my brother.”

The reality is that these families have not forgotten. Instead, they have remembered and incorporated the deceased firefighters into their lives in new ways. We know, “Closure is for business accounts, not love accounts.”

For many TAPS families, Sept. 11 took on a personal significance. Some had family serving in the military at the time. Others had family members who joined the military in reaction to the 9/11 attacks. But just like the families who lost loved ones in 9/11, we don’t forget their service or sacrifice. We remember the love shared.

Love never dies, and we are so much richer for having known them. I am honored to have worked with the 9/11 firefighter families and the TAPS families. I am honored to take the journey with them, out of the darkness and back into the light.

Dr. Heidi Horsley is a licensed psychologist, social worker, bereaved sibling and proud military mom of a son who serves in the Arizona National Guard. She is Executive Director for the Open to Hope Foundation, and co-hosts the award winning cable television and radio show, “Open to Hope.” An award winning author, she has co-authored eight books. She serves on the Board of Directors for The Compassionate Friends and the TAPS and the Elisabeth Kubler-Ross Foundation Advisory Boards. Find out more at opentohope.com.