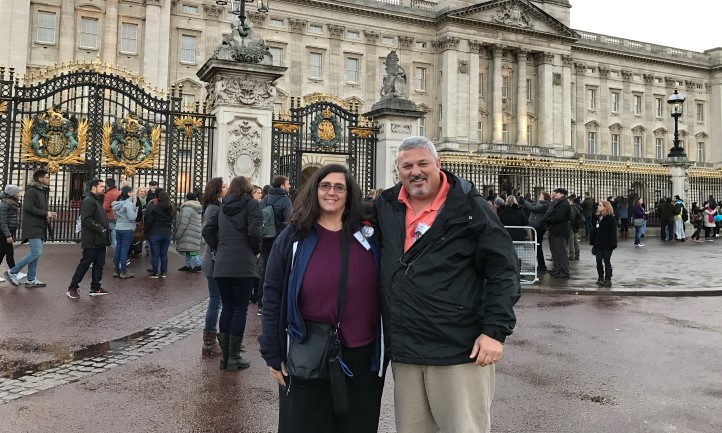 When Renee Taylor's younger brother, Army National Guard Capt. Jonathan Shively, died in 2010, she didn't know how to process her loss as a sibling. "We all talked about him all of the time, but I didn't really think, I lost my brother." Renee attended her first TAPS event and started to see her loss as her own. She realized she could be sad about losing her brother and not just sad about her mom losing a son.

As she began to process her own loss, Renee and her older brother, Wally, wanted to get more involved with TAPS. Renee suggested that they attend a peer mentor training. What they didn't realize was that going through this experience together would forge a deeper sibling bond.

After completing the training, Renee and Wally would practice with each other using the tools they had been taught. Naturally, their practice sessions led to conversations about Jonathan. "We were able to talk about our loss and talk about our brother," Renee said. "By having Wally to do these things with kind of brought us closer together and made our younger brother feel closer to us."

Throughout their time as peer mentors, Renee and Wally have continued to support and encourage each other. "Not long after I had gone through the training, TAPS called and said they had a mentee for me. I thought, 'Oh my gosh, I'm not sure I'm ready,'" Renee said. "But Wally was there cheering me on. It was like another little safety net."

Through the shared experience of mentoring others, Renee and Wally have been able to lean on each other and grow in their healing.