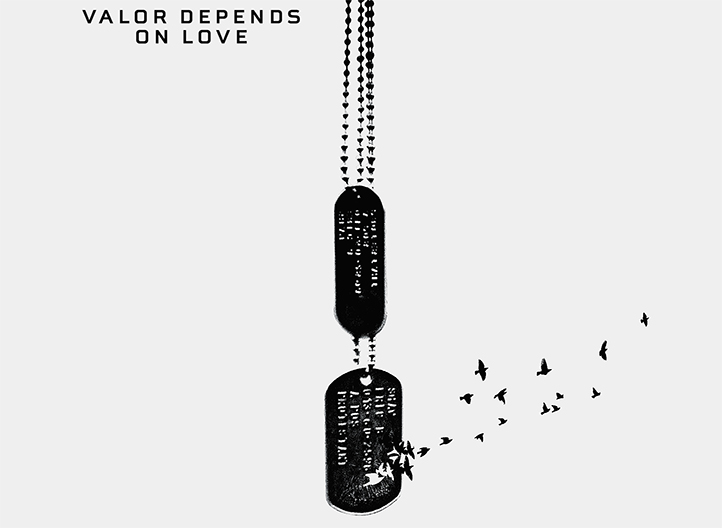 “No Greater Love,” the award-winning documentary, is now in theaters and invites the audience to experience war and its aftermath from a soldier’s perspective. The movie depicts the combat deployment of the legendary “No Slack” Battalion, 101st Airborne Division, through the eyes of Army Chaplain Justin Roberts. While deployed in Afghanistan, Justin decided to carry a camera to document the hardships his unit endured. He captured not only the gritty reality of war but also the incredibly strong bond that is forged between soldiers.

For some TAPS families, the battle footage may cause a significant emotional reaction and caution should be exercised.

Layering real war footage with heartfelt interviews with soldiers and Gold Star family members, “No Greater Love” seeks to help others understand the experience of war and the personal struggles of soldiers, both on the battlefield and once they return home.

Ultimately, “No Greater Love” strives to create a dialogue about war and promote healing.