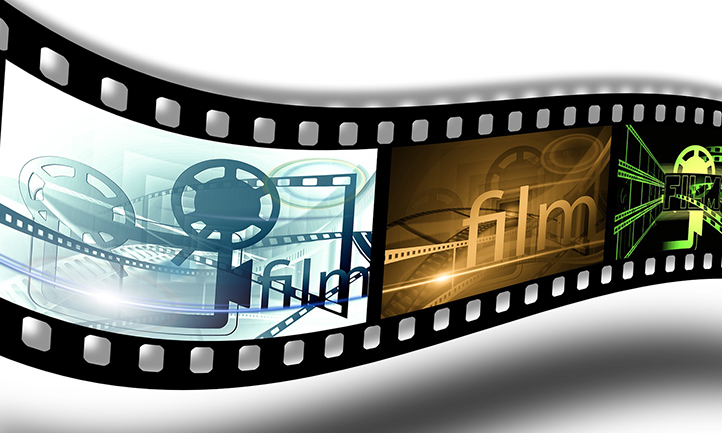 “Last Flag Flying” shows the audience that military brotherhood is forever, extending long past one’s service and even past death; transcending and connecting generations of service members with the credo of never leaving a man behind, whether that means at war, in life or in death.

The movie follows the story of a Gold Star father (played by Steve Carrell), who has very recently received the news that his son, a Marine, has been killed in combat. Recently widowed, as well, and alone, he seeks to find and reconnect with his Vietnam War battle buddies to help him navigate his journey of grief and to help him bring his son home. The film provides a window into the lives of our families of the fallen for the audience through showing what those first few days following notification are like for families — traveling to Dover Air Force Base, making decisions about funerals and burials, following military funeral protocol and saying final goodbyes.

The death of the lead character's son is central in this film, but the audience can find peace and hope in this movie; hope in that these three veterans have connected and made the unspoken promise that they will remain connected and hope in that Steve Carrell’s character, though grieving over what he has lost, is basking in the friendships that he has regained and is looking ahead to his future.

Survivors should be prepared for very graphic discussions about the death, seeing the reaction to viewing the body, discussions about a fatal incident that occurred during Vietnam and witnessing the son’s funeral.