Federal employees across the National Capitol Region and beyond are in open selection time to choose their 2017 Combined Federal Campaign (CFC) charity designees.

The annual CFC campaign makes it easy to Show Some Love to the causes they care about most. For many that cause is TAPS! 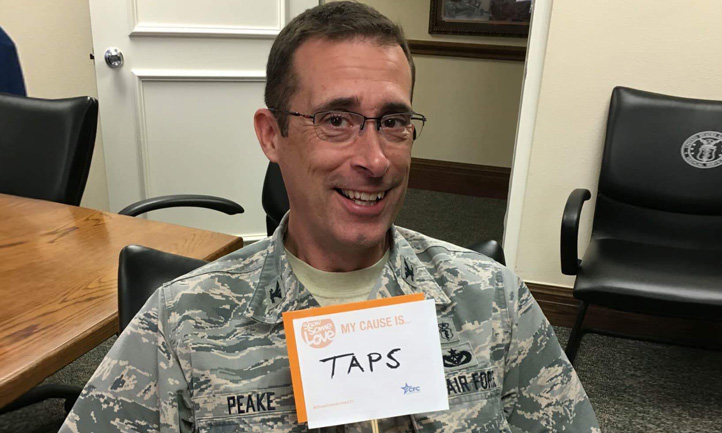 The benefits of the CFC include: 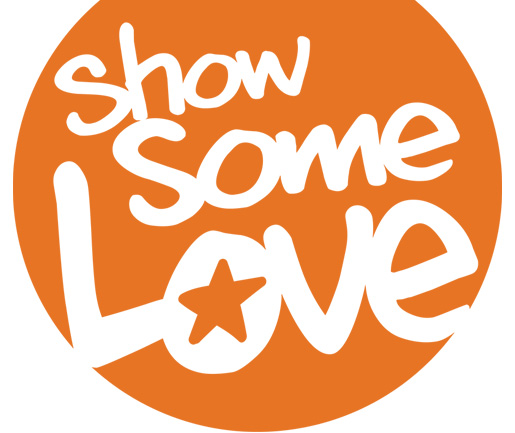 TAPS is affiliated with the Military, Veterans, and Patriotic Services Organizations of America. You will find our name listed under this federation category in the CFC giving brochure.

For questions about donating through the CFC, email development@taps.org.