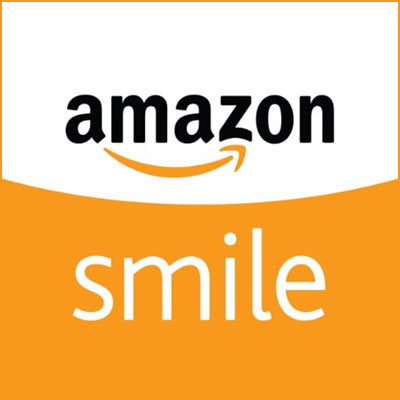 This holiday season, Amazon will be sharing inspirational charity stories with millions of Facebook followers. Starting November 20, TAPS invites you to participate in the #SeasonOfSmiles social media campaign by sharing your best TAPS stories.  Your story might illustrate how AmazonSmile donations are helping to provide hope and healing to families just like yours who are grieving the loss of a military hero and especially feeling their absence during the holidays.

Your authentic, heartfelt personal story will inspire others to give and help TAPS supporters better understand the life-changing year-round work TAPS does.

Amazon will review all charity posts between Nov. 28 and Dec. 31 and will share one charity story per day on Amazon’s Facebook page. 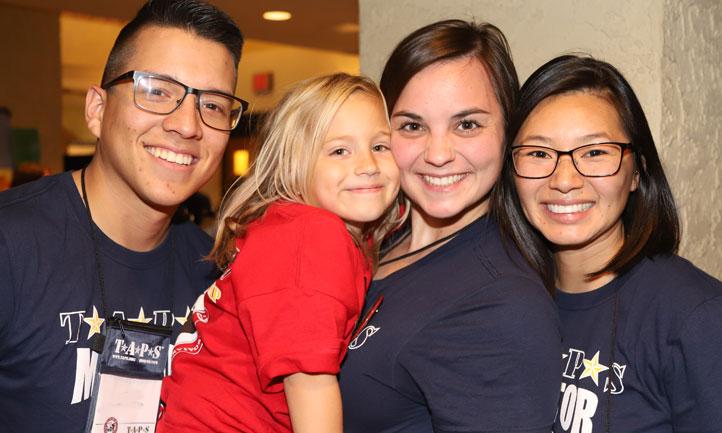 All you have to do is post on Facebook or Twitter and include the campaign hashtag, #SeasonOfSmiles, and remind supporters that they can help support your organization by linking to smile.amazon.com in your post.

We are excited to read the stories you share this holiday season. Thank you for considering participation in the Amazon #SeasonOfSmiles promotion to benefit TAPS.