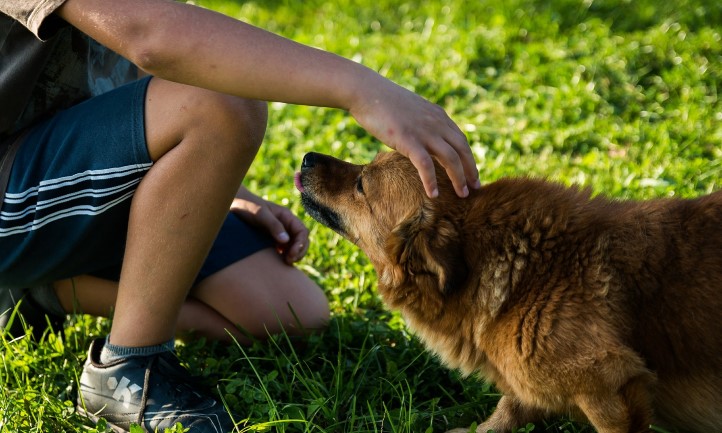 We perform random acts of kindness on a regular basis without giving it much thought. This week, my son Army Maj. Steven Brothers would have celebrated his 41st birthday. In his honor, our family wanted to have at least 41 random acts of kindness completed to celebrate a life well lived. Here are some that touched the hearts of many. I hope they will inspire you too.

As a young boy, Steven loved going to the store and riding the coin-operated mechanical kiddie horse stationed outside the entrance. I always carried extra quarters in my pocket for this special treat.

While heading into a store recently, I noticed a little girl perched on the non-moving horse ride with another girl embracing the pony’s neck as she stood next to it. I heard the mother’s disappointment as she informed the girls she didn’t have change for the ride. The girls kept their positions and didn’t move. I quickly reached for change in my pocket and gave it to the mother. As I walked away, the laughter and chatter of the children gave me a smile.

2. Save another from trouble.

When Steven was a college student at Indiana University of Bloomington, he often expressed his frustration at the lack of parking close to class. I realized this was an issue as one day, while Steven was visiting our home near campus, I reached into his nearby backpack to retrieve a pen during a phone call.  Much to my surprise, several unpaid parking tickets spilled out onto the table.

A friend was walking through a parking lot recently and noticed a car parked in front of an expired meter. With the meter enforcement officer close by, our friend inserted coins into the meter and rescued the car owner from a potential ticket.

3. Give someone a break.

From his teenage years on, Steven exercised regularly. He was most vocal about the importance of always being well hydrated.

Recently a family member noticed her mail carrier struggling in the heat as he delivered mail one steamy July afternoon. She inquired if he was all right and offered him a cold bottle of water. He eagerly accepted. My husband and I also did the same on two separate occasions for our mail carrier, and now, we are part of his favorite route.

Steven was always quick to offer assistance he came across. When there was a need, he filled it to the best of his ability.

A family member was running late on his way to church one Sunday. As he approached the checkout line of the grocery store, he observed a female customer having some difficulty moving some of her items from her cart to the conveyor belt. Our family member quickly jumped to help, even placing the woman’s groceries in her car after they exited the store.

A friend paid for breakfast at a local restaurant for a group of soldiers in uniform. She was sitting nearby as the server arrived with their bill. She walked to their table and thanked them for their unselfish service as she asked the server for their bill. She was reminded of the selfless sacrifices Steven made during his service.

Steven loved animals and had pets from a young age into his adulthood. A friend was driving down a busy highway and saw a bewildered-looking dog in the middle of the roadway, uncertain of which way to go. This friend stopped her car on the side of the road, found a safe way to get across the busy roadway and guided the dog to safety. Steven had performed a similar action several years ago.

Steven was kind, generous and sensitive to the needs of others. He believed in showing appreciation for others. And he wanted to learn the stories of others.We took donuts and coffee to a local veterans center and fire and police departments to show appreciation and support.

We will continue to complete random acts of kindness as we continue to honor Steven’s amazing life.  We believe empathy, kindness and benevolence toward others are the best ways to honor the life and legacy of our son.