Over the last several months, which were full of frustration, anger, depression, and PTSD, I have seen the latest TAPS Magazine lying around the house or maybe a TAPS coffee mug.  I've been thankful for my TAPS Peer Mentor whom I regularly talk with mostly through text message. Well, he keeps texting me with words to help in my daily struggle through my son’s birthday, holidays and other key dates.  I am sure he has no understanding of what his support means to me. 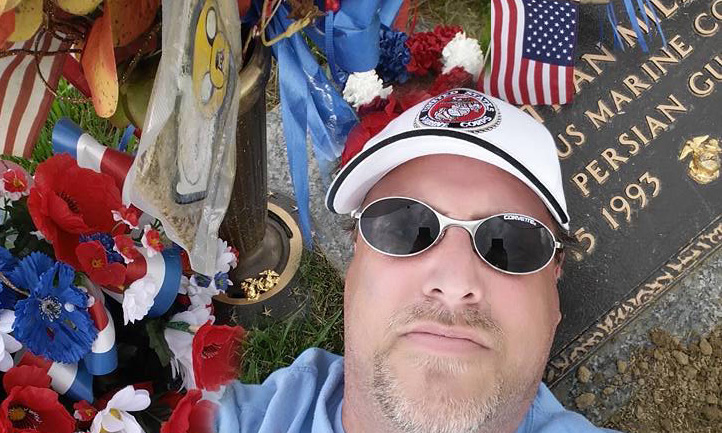 I am a Gold Star father who participated in all my son’s childhood activities -- baseball, soccer, drumming, karate, and soccer.  We had a very close bond.  It was even difficult for me to drop him off at the MEPS station for his new journey in the Marines.

Little did I know what was about to unfold on August 29, 2015. With several family members and friends at my house, Marines arrived at the door for me on that dreadful day.  I cannot forget the keening sounds my daughter made as she was told the news about her brother. Eventually, all the family and friends left, and I was left to live a nightmare that continues to this day. I still struggle, see a psychiatrist and have completed a lot of therapy with a good counselor.  Nothing seems to fully help, but I keep working at it.

On a Monday in August I am struggling to even move as my son’s suicide date is a few weeks away.  I sit on the couch and guess what is next to me on the end table? Yes, a TAPS Magazine. I start reading some of the stories and advice. One particular excerpt mentions doing something bigger than me. I started thinking about it and am still thinking. The question I ponder is, “what can I do that is extraordinary?”  I don’t know yet, but what I have decided, at this moment, is to support the TAPS program the best I can. I will offer any insight that is needed, volunteer my time, show compassion to others needing help, and donate monetary funds.

Honestly, when I first heard about TAPS I thought it was the transition assistance program that I went through when I exited the Air Force.  Boy was I in for an awakening.  What I realize today is that TAPS has been there from the beginning and is still there for me now!  Their programs are there for all survivors in our darkest hours and hardest moments. 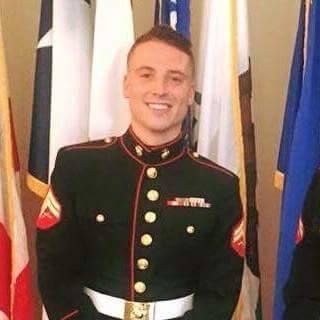 Several of Jonathan’s childhood friends used to call me late at night, crying as they sought help and answers. I was in no shape to counsel, so I referred them to TAPS. They told me it has changed everything. One of his girlfriends stated she was on the phone for hours with TAPS.  Before that she did not know such a wonderful program existed.  I am going to help change that by using my positive energy to support those who have helped me.

I cannot believe it has been eleven months since my son took his life. While I have been in this dark, dark tunnel, I always seem to find TAPS there to help my psyche. I started writing today, and it has helped. I hope to continue my writing journey in order to provide peace in my life and hopefully help someone else reading this.

It is not easy writing through my experiences of a turbulent life since the passing of my son, Cpl. Jonathan Miles Gee, USMC.

Today, I needed to say, “Thank You, TAPS!”
Related Articles: