March 27 is Easter Sunday this year. To many it’s a day to reflect on the life of Christ and the miracle that occurred over two thousand years ago. For many others, it’s that beautiful time of year when Cadbury Mini Eggs grace the grocery store shelves. In general, it is a good time to focus on a new season of hope and new beginnings as flowers bloom and we look excitedly toward warmer days and summer fun. What is not to like about Easter? 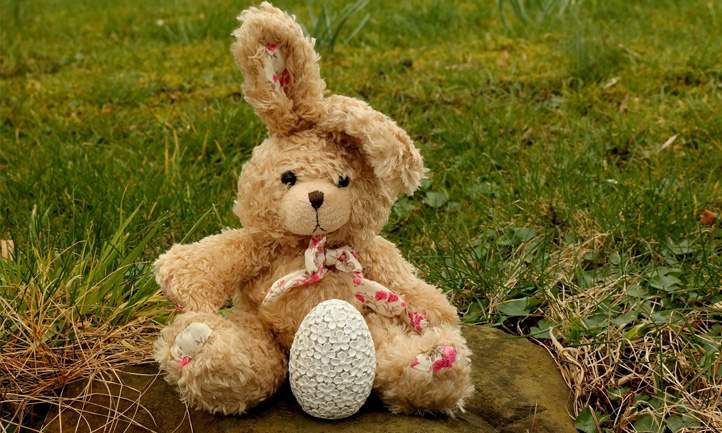 Where most people reading this post are fellow survivors I would like to venture that, Christian or not, it’s a great day to think about our heroes who sacrificed their lives out of love and duty; many saved the lives of others, and are saviors in their own right. I’m not putting them on the same level of Christ, but their Christ like attributes and ultimate sacrifice exemplify the best teachings of all religions, and made them heroes.

To me, March 27, Easter Sunday holds a much deeper significance. March 24 would be my dad’s 68th birthday and March 27 is the 40th anniversary of the day he was killed in the Navy. In TAPS terms it is his “Angelversary”-a term I’ve adopted-it just fits. 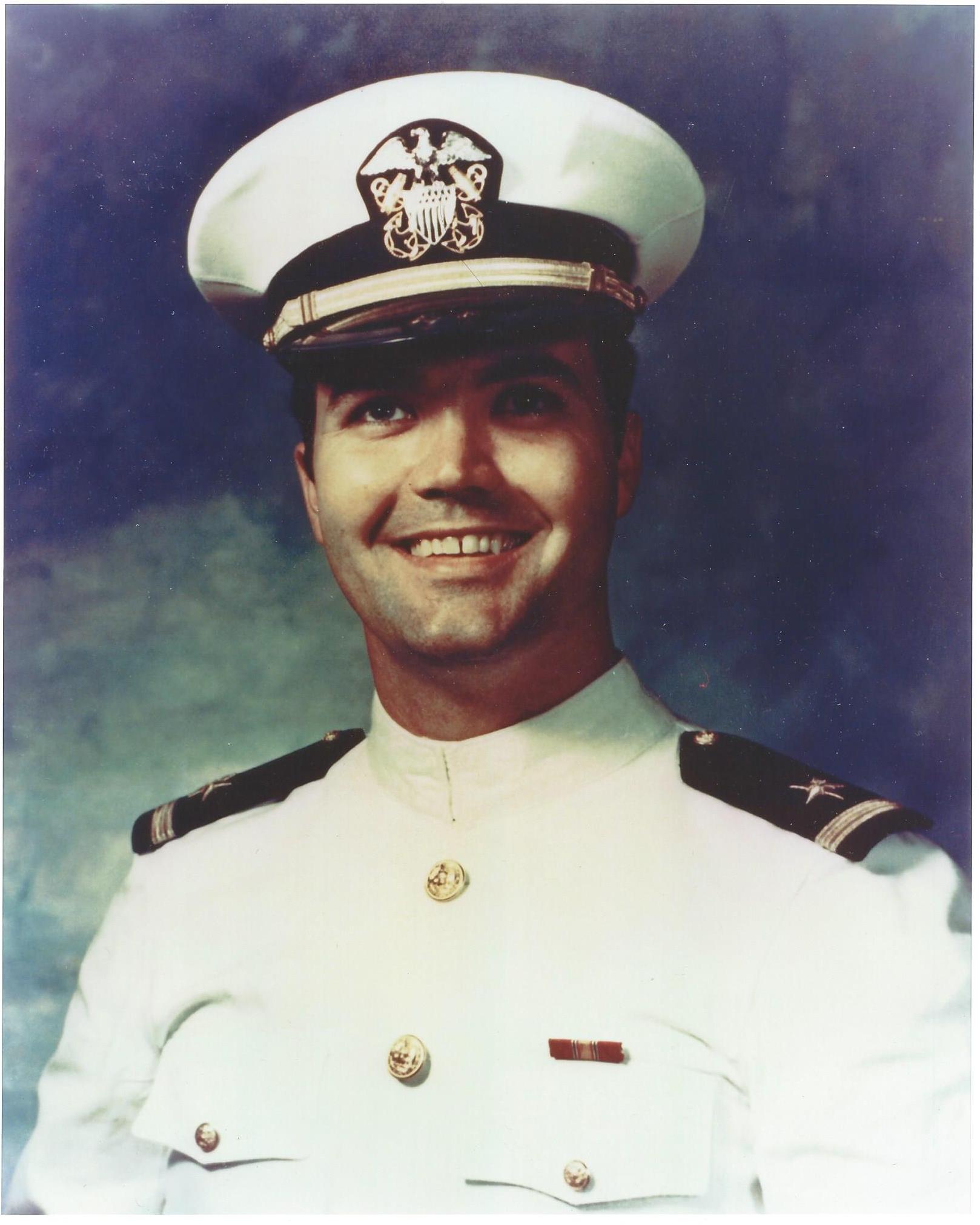 Forty years-it seems impossible that much time has passed! He may be “68” but to me he is still the young handsome 28-year old hero smiling from the picture I’ve had on my nightstand for decades. Sometimes I still feel like the little girl who always knew loss of her protector and hero, who still hurts from the injustice of not getting to know the man behind that smile. I was two when he died. My earliest recollections are vibrant and clear; of my Mom lovingly telling me stories about him, of looking at his picture, and wearing his old t-shirts to bed that still had his smell on them until those t-shirts wore out. I had cousins, great friends, an amazing bonus dad, one brother/best friend/nemesis very close to my age and five younger half brothers I adored. However, I can still feel the ever present emotions I didn’t understand which shaped my life. As I look back, these were feelings of terror, abandonment, void and a severed sense of identity. I was so so so afraid of feeling and clung on to any control I could in an attempt to live my life despite the subtle storm rumbling unceasingly in my heart.

As I look back on the past 40 years there is so much to digest. When I look back on when Dad came to mind the feeling was and is always the same. It’s a feeling of emptiness, and throbbing dull pain mixed overwhelming warmth, intense love, and a touch of confusion. The emotions and connection I feel for the dad I long to remember are close to the surface. I can’t think about him without the circumstances of his death coming to mind in tandem, which gives me a powerful sense of pride he died serving our country, and pain for his and my family’s ultimate sacrifice. I venture to guess the same is felt by most if not all survivors.

I want to rise to the occasion and honor my dad the way he deserves on this bittersweet Easter Sunday/Angelversary. I planned something huge, like..finishing the book I’ve been working on about him. I also envisioned meeting his shipmates along with my mom and brother and some of his family ceremoniously at his grave in Arlington National Cemetery. The book will come soon and the visit will be this May, with some of his shipmates and with the TAPS Family during the National Military Survivor Seminar.  I will spend March 27th this year, like the past 39 across the country then and as always my thoughts will be in Arlington and Heavenward.

When I think about who my dad was/is and what would honor him most on this occasion, I think he would want me to be there for others as he always was when he was alive. I think he would want me to be real and share what has helped me overcome the biggest challenges that I faced as a result of his death so that others might not have to go through the pain as extensively as I have. I believe he would be humbled and honored as I am at the opportunity to be part of the TAPS mission to collectively heal hearts. It is a painful privilege to be part of the TAPS Family and community and survivors who are also heroes in my eyes.

I send love and prayers this Easter to all in my new TAPS Family, no matter what your faith or belief system, with the hope that you feel a strong connection to your hero(es) you live to honor. We all know first hand of great love and sacrifice and in that way might appreciate the deeper meaning behind Easter with Christ as the ultimate example of death that leads to a new life and love that never dies.

Thinking of you on your Easter Angelversary Daddy! I love you!