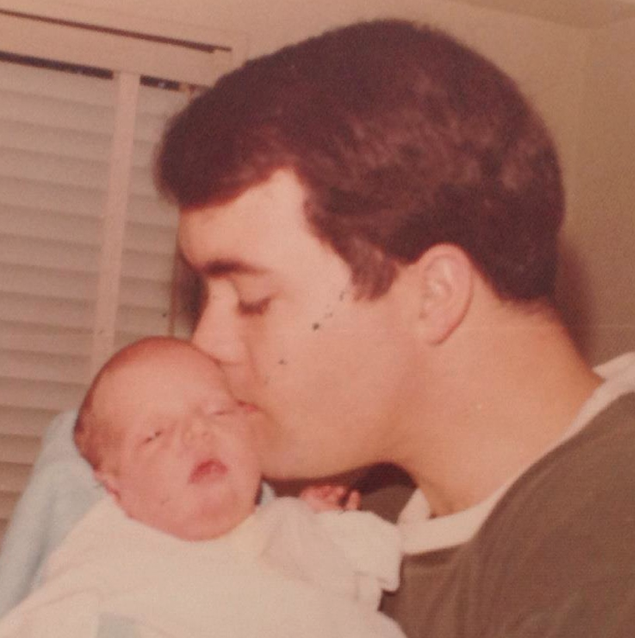 January 31, 1974. At about 8:30 AM Burr Johnson III stood next to his sweet wife, Nanette in the delivery room. It had been a long night since her water broke late the afternoon before and things had just started to really progress. He stroked her hair back, kissed her forehead and squeezed her hand as another wave of contractions hit. His heart soared with love and excitement as his stomach knotted with anticipation of the heavy responsibility of the new role he was about to take on.  He thought about how his baby would never doubt he/she was loved beyond measure.

Nanette squeezed Burr’s hand again tightly as her labor intensified. An intern came in for a routine check and Burr leaned against the wall and closed his bloodshot hazel eyes. A sudden shift of energy jolted him awake when the intern sprang, white faced and yelled “GET THE CAPTAIN!!”  Burr went cold..Nanette seemed ok but worried. In no time the captain was there, still serious about the situation but controlled. “Better get out dad, it’s a breach and she’s a girl.”

Burr obediently yet reluctantly slipped out of the tiny room at the Bethesda Naval Hospital into the hallway and saw a small crew file in and shut the door. This wasn’t fair. He knew he couldn’t be in there but wanted to so badly. He ached to be at his wife’s side during the birth of their daughter. He knew he was where he was supposed to be, that more important things were taking place and was grateful for the wisdom and expertise of those who were in charge. Just after 9:35 AM the door opened and before he knew it he was holding me.  Nobody would have guessed Dad’s experience outside the delivery room would be symbolic of what was shortly to come and be.

January 31 1975. Dad and Mom sang happy birthday and taught me to blow out my one candle. Mom choked down a little cake despite her morning sickness and they both laughed at my obvious sugar addiction. A soft sea breeze filtered through the open window and screen door. Dad walked over and kissed my frosting covered face. Though we were thousands of miles away from extended family, this birthday was the only birthday I would spend with my complete family and the only birthday with Dad in the room. This was how it should be and I knew I was loved beyond measure.

January 31, 1976. I sat in the middle of a large living room with six cousins and even more aunts and uncles. The screen door opened and a gust of frigid mountain air swirled in and gave me a chill I did not like. The room was full of voices singing happy birthday but one very important voice was missing.  I opened the gift and card that had arrived from Hawaii days earlier and smelled Dad’s faint cologne on it. Mom brought over my first telegram that said “Happy second birthday sweetheart I love you, Daddy.” Long distance phone calls were too expensive back then so this was Dad’s way of “being there” as much as he could, letting me know I was loved beyond measure. This wasn’t fair. He knew he couldn’t be there but wanted to so badly. He had work to do, promises to keep and a country to serve. By next year he would be out of the Navy and celebrating my birthday with me where he belonged. 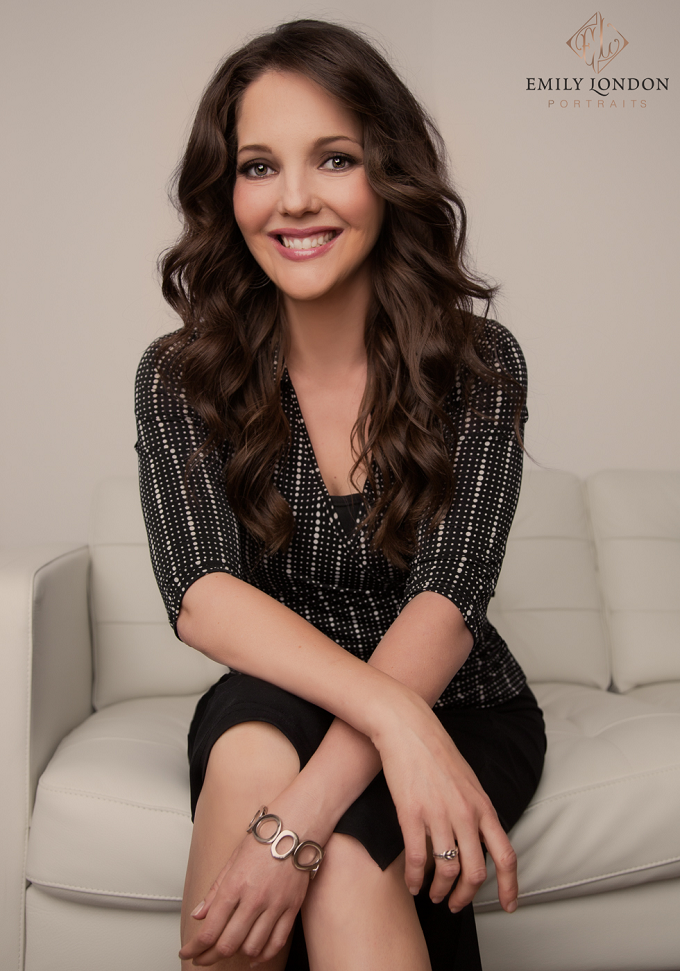 January 31, 1977.  I sat at the table with my brother and nine cousins surrounding me. Mom hugged me tight and set a cake in front of me with three candles. An even larger group sang happy birthday with one very important voice missing. Dad’s voice had been silenced by a shotgun during a drill on March 27, 1976. Mom often talked about how he looked down on us from Heaven. I felt the painful void then as I feel it now on January 31 2016.  This isn’t fair. He knows he can’t be here but wants to so badly. He has work to do, promises to keep and a God to serve. I don’t remember what it felt like when he hugged me. I only know his hazel eyes from pictures and his voice from the tapes he sent to our little family while he was at sea; I do know he loves me beyond measure. I may not remember him but I love him so much. Even though he may not be “in the room” right now, I feel he is still standing watch and waiting for the day he can hold his little girl again.