March 14, 2011, I knew a handful of people who had died by suicide.  I could probably count on 2 hands the number of people I knew who had struggled with the grief that comes with a suicide loss.  That all began to change the very next day.  The day I lost my 23 year old son to the demons in his brain.  The day my education on suicide began. 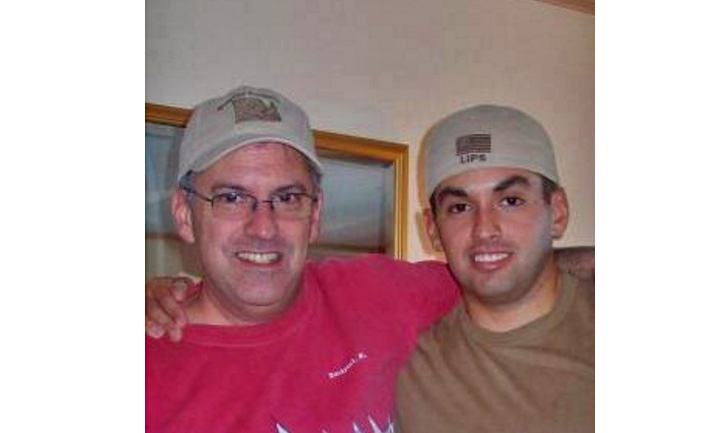 There isn't a lot I remember in the early days of my mourning!  I do remember trying to tell people how he died and not being able to find the words.   So many emotions ran through my blood every time the thought entered my mind.  Shame, guilt, anger, sadness, confusion, just to name a few of the many that swirled around inside of me.  My son was the bravest person I knew and somehow he didn't have the courage to live his life any longer.

Suicide - I had to keep saying it, out loud, to myself, so that I could talk about it with others.  Why did I feel the need to talk about it?   Talking to others helped me process it in my own head.  The more I spoke and listened to people who had prior experience, the more I was able to learn.

One of the first things I learned was that people struggle with speaking openly about their personal connection.  Once they knew I was a survivor, they would open up to me and share their story.  They knew I was safe and would not judge them.

I believe, if we want positive change to occur with reducing suicide loss, we will need to openly discuss the challenges that pervade our society.  We need to lose the stigma wrapped around mental health and suicide loss.

I see this as a society issue yet the military has been taking the heat from the numbers they are dealing with.

Could the VA do better? Certainly!  Can our health care system improve in the mental health arena?

We need to be able to discuss the challenges we are faced with if we are going to make any changes to improve.  I would prefer I never knew any of what I've learned.  However, I have this overwhelming desire to help prevent other families from having to deal with the tragic loss ours has.  Let's talk about how we can make positive change.  It is time to drop the stigma of mental health and suicide death and begin to change our society.