Phil and I had a good marriage—more than good, but it was not perfect. As soon as Phil knew he was going to deploy and for the length of the deployment, he checked out.  He did the distracted sort of there, sort of not there communicating.  He would forget key days such as my birthday and even Christmas once.  It wounded my heart because I was the girl at home waiting and trying to be both mom and dad to our five children.  Because I hate conflict, I did what I always do; I shut down.  He withdrew because it was the only way he could get through the time away from the family.  In either case, those behaviors came back to crush my spirit when he was killed. 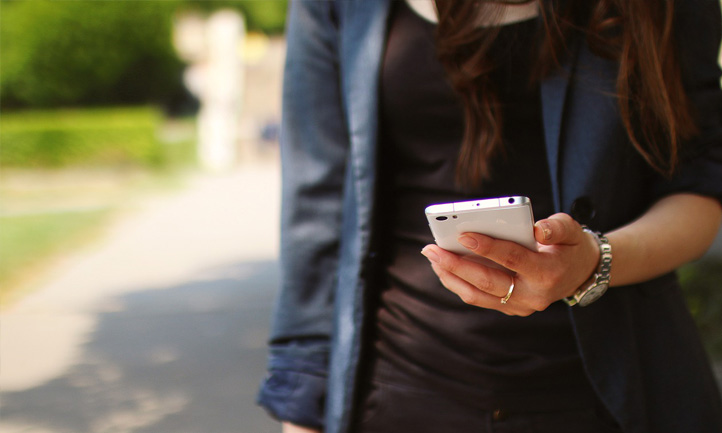 When Phil deployed for a year to Afghanistan in 2011, I voiced my concern.  All of our children were out of the house and our dog had to be put down a few months before the day Phil left.  I was shy and unconnected to anyone outside of family.  Phil promised this time would be different.  While he still refused to Skype, he did send me an e-mail every day and he called me three times a week.  It did feel like he was making an effort until Easter Sunday.

He called me on Easter Sunday and was surprised I was at one of my student’s house.  He told me that he would call me on Monday or Tuesday.  Monday came and no call or e-mail.  Tuesday passed the same way.  Normally I would have reached out and tried to engage him, but this time, this ONE time, I decided to wait him out.  Yes, I was cranky and yes, I was playing a game.  Phil was killed that Thursday, April 27, 2011.  I had been cranky and waiting for the white flag.  I chose to play a game and I lost.

When his planner came home in those black footlockers, it bore a testimony to what happened.  Monday was meeting; Tuesday was convoy day.  Wednesday would have been meeting preparation for the big meeting—the meeting on Thursday.  Thursday’s planner had two things:  the meeting and call Linda.  The call Linda was circled over and over again.  In his planner were a bunch of unsent cards about missing his wife and a unmailed Mother’s Day card.  I CHOSE to play a game without knowing or realizing there might be a cost.  Had Phil lived, we would have laughed about the days of quiet.  In death, there is no rectifying my feelings or behaviors.  I have written often about only wanting one minute to look at him eye to eye so he could see my heart, but in death there are no do-overs.  I simply cannot change time and I know had he lived, we would chuckle about this.

It is that simple.  Do I wish I had done things differently?  More than life itself, but I have learned.  I am no longer the girl I once was.  I wear my heart on my sleeve and I tell people what they mean to me.  I make time for those people who need me and who care about me.  Sometimes I am a little too transparent, but I have learned I may never get the chance to tell another about their importance in my life.  Perhaps that is the key.  I let people in and I live my values.  I live the lessons I have learned through the shattering of my heart.  I have learned there are no do-overs and right or wrong, I write or speak my thoughts and feelings.  Never again (or as much as I am able to) am I going to play stupid games at the risk of standing at another grave wondering if the deceased loved one knew how sorry I was.  Never again.