Forgiveness is a choice that is hard fought for at times. It can be a daily choice that can vary based on the morning or time. The choice to forgive does not mean forgetting or restoration of trust in the situation of egregious harm, malice, or incident. It does mean letting go and letting God take care of what comes next. I fight to forgive and I will continue to do so even in the raging tumultuous sea. It did feel freeing to forgive someone who hurt me deeply in the first moments, but in the recognition that her efforts were not from intent to destroy me or to gouge my heart, but rather out of not knowing what to do or say, freed both of us to move onward and forward. 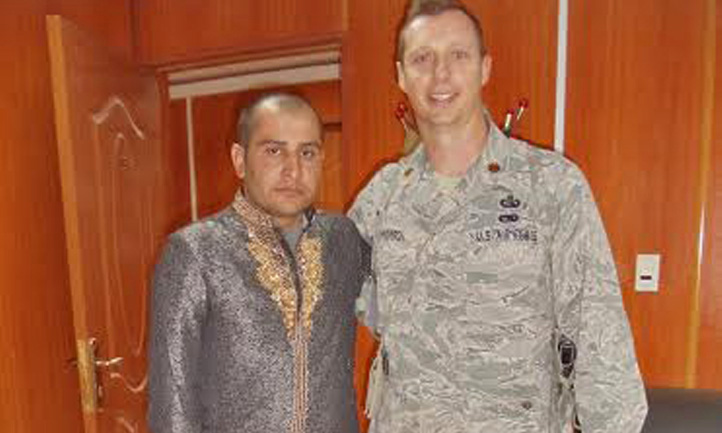 I still do not have all the answers, but in the letting go of the resentments of the mistakes, omissions, intentions, and events of 27 April 2011, I am free.  The shackles of anger and resentment festered long enough.  For years I have spent time thinking about the why and the people who chose to behave in certain manners or to not be in my life since Phil's death.  The problem with that choice is it limited me.  Instead of seeing what I do have and the many, many people who have carried me and chosen me, I let myself stagnate in a pool that would not allow me to move forward.

I am not going to pretend the choice to forgive isn't a choice that at times is hard fought for.  When Phil was assassinated, his death was traumatizing and shocking to many people outside of my immediate circle.  In the immediate aftermath, many people were thrust into roles out of necessity.  None of us, not one of us had any practice at loss such as this.  It was the day of shredding innocence shrouded in the naïve belief that certain branches of the military, certain ranks of the military, and certain positions somehow made a person safe from vile acts beyond description.  In the aftermath, some people simply did not know how to act or what to say.  Some of them withdrew in fear.  As time has lapsed, the bridge back to the friendship has seemed impassable.

Other people were forced to say things or do things when their own hearts hurt.  Instead of showing compassion, I wore my air of hurt feelings like a shroud of weary resolution.  In my inability to look beyond my own aching heart, I have anchored myself in a stormy sea. I spent a long time angry that Phil's parents chose to not respond to Phil's death.  I spent many hours and many words angry they didn't come to the funeral or talk to me.  Only recently did I realize perhaps their own pain holds them in a prison shackled by the past.  By choosing to forgive, I have moved into the sheltered cove where I can restore my heart.  It isn't important whether or not the relationships are reestablished.  Yes, I will hold out hope one day we can share the man Phil was, but it isn't important to my choice to forgive.

The assassin is trickier.  Perhaps because he is deceased it is easier.  I really have never wasted a moment thinking of him because ultimately I do believe that Phil's death was preordained.  In other words, it would have happened here or there, BUT…it might be different if he were alive.  Sometimes I fight daily for the choices of our government, our allies, and the attitudes of many citizens toward our military.  I also do not want to be stuck in a provincial world view that limits my view of the Middle East because I would be worse than the people who resort to violence to get their views and ideologies out because I know the difference.