Never forget.  The term almost seems a cliché to any survivor of tragedy.  No matter how many years it has been or how hard you try to forget, there are just some days that remember you; they find you. They beckon to you and trigger every part of your senses until you’re right back there again standing on a street corner, watching a building burn, and smelling life extinguished before you. The calendar lays its eyes on you and reminds you of the moment you felt the most alone and helpless in the world. 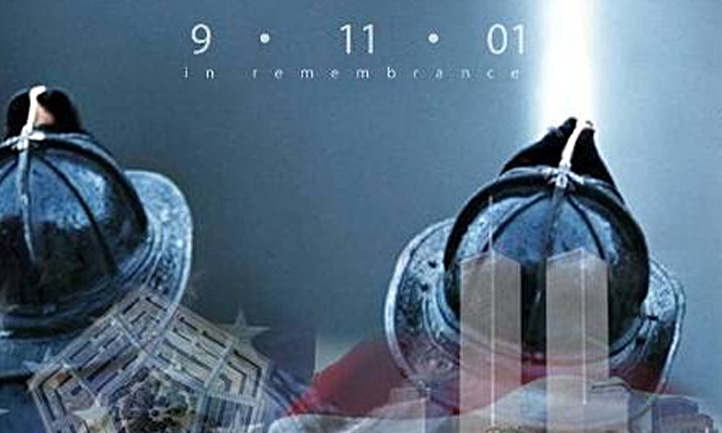 Years later, despite the best attempts to say 9/11 will never define me, I sit here in awe of its purveying power.  For in actuality, September 11th was and always will be the most major intersection of happenstance and hell in my life; the same is true for so many of you reading this too.  There is great weight in the notion that there are only ever “days after 9/11.”  For there seems no way, in our lifetime at least, to ever go back to September 10th.

That second Tuesday in September, with its beautiful blue sky and perfected artistry of summer and fall merged, has altered life for all of us beyond the cliché of, “Never forget.”  It was the stone in the river whose ripples can still lap up onto the shores of hearts years later when families receive a folded flag for combat, training, and suicide losses in a post 9/11 world.  September 11th brought so many of us in the TAPS Family to where we are today, the missions we serve, and even the very friendships that sustain us.

We have known heroes and lost them because of this day and the days after. We also have since gained new loves without which life would be equally as empty. It’s a humbling peek of just where the broken and winding roads of fate can lead.  I suspect I’m not the only survivor of that day, or survivor of days after who truly wrestles with the legacy of 9/11, to see clearly all that was lost but also all that I could never do without now.

If there can only ever be days after 9/11, may they continue to offer the one part of hope I latched on to that Tuesday morning as chaos reigned; I wasn’t alone.  America’s darkest day became its finest hour as helpers stepped forward and the light of good broke through the miasmic smoke.  People helped each other out of the chaos, prayed for those in peril, held the hands of wounded.

We were together on that day.  And that’s what we need to never forget.