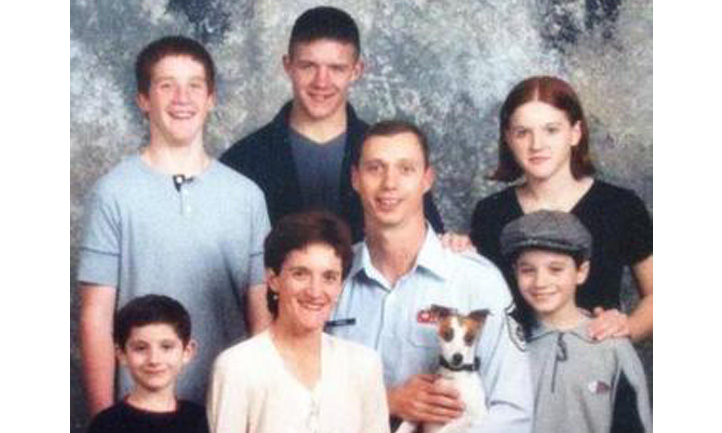 I am thankful that Phil taught me what it was to be loved well and how to love well. Our last face to face conversation is a testament to being loved well.  Phil was supposed to deploy December 24th, but a freak blizzard shut down all of the major airports in Europe for almost a week. This allowed him to spend Christmas with his family and it delayed his reporting until January 11th.  Phil’s last Christmas gift to me was the Goofy Challenge at Disney World.  It was supposed to be to get through the first few days, but it ended up with me missing his last weekend at home. I offered to defer, skip, or for him to come with me.  He insisted I go so he could spend one last weekend with our baby.

I came home about midnight.  The cab was set to pick him up at 0330 hours.  We spent those hours just being together and talking.  As the time drew near for him to leave, he insisted on the what ifconversation.  I wanted nothing to do with it.  I made jokes about Raul the Pool Boy.  We did not have a pool, nor did I know any Rauls.  He got exasperated and stopped me with one question—“Linda, if you die first, would you want me to be happy again?”  Well—duh.  He loved me enough to give me the gift of knowing no matter what, in life and in death, what we had was pretty darn special.  I am thankful for the man who loved me well for what would have been 27 years on the 27th.