Most people have scars from past injuries. Some are noticeable and red, while others are nearly visible. Some marks are invisible to the naked eye, but can be seen on an X-ray whose picture is a silent testimony of past pain. Scars are a testimony of the body healing, however those welts are not the whole story. Initially a wound scabs and bleeds. It takes very little pressure or trauma to reopen the wound. As time goes by and the wound looks healed, it is easy to forget the pain of the initial trauma, yet sometimes the injured site aches or uncomfortably itches. My journey of loss has left many scars-some are visible to the naked eye, while other marks lurk far below the surface. In the days following Phil's death, the wound was raw, deep, weeping, and red. No matter what I did, I could not staunch the flow of the bleeding of my heart. 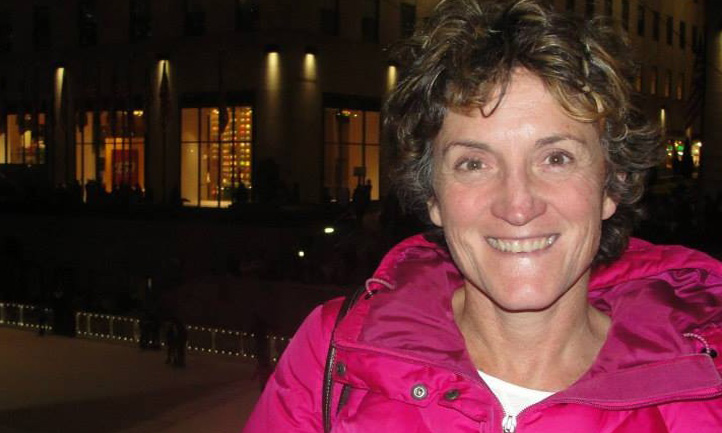 In the immediate days after Phil's death, my body hurt more than it did in childbirth and nothing I did eased the agony. Even my breathing came in short gasps as I struggled to endure the seconds and minutes that slowly elapsed. I could see nothing except for darkness in front of me and all I wanted was for the pain end. People could see my pain in the unbroken sobs that filled the spaces and in the ravages of my face. My own mother pointed out the obvious when she told me that I had aged. Pain has indeed carved crevices in my face. My eyes belie wisdom and an understanding that comes through having been through something unspeakable. Time, however has softened the gaping wounds to an invisible scar that runs silent and deep. People can no longer see the ravages of the trauma, but far beneath the surface the scars can belie an invisible dull ache. Like a broken bone the pieces of my heart have knit into a stronger version of what once was, but the scars stands a testament of the agony endured. That scar can hurt for the smallest reasons and it can beat angry and red at other times. Some moments I can predict, others are like the sneaky intruder who enter unbidden.

Christmas is one of those times that I can predict the dull ache. My Phil was due home on 24 Dec-Christmas Eve. Christmas was magical to him. He did not grow up with the family chaos of get-togethers, the tree, intentional gift giving, merriment, gratitude, or faith, thus when as an adult he had a large family and a wife who loved the holidays, he was bewitched. He was like an overgrown child who wanted it all-most of all the family togetherness. He had moved on past his lonely childhood to a grown man-child who was giddy as the holidays approached. With his death, Christmas is a silent record of a life gone far too soon.

I have to prepare my heart for the onslaught of pressure to the healing wounds. I know that from Thanksgiving (our anniversary) through Christmas, I will hurt. I will be bombarded with images of happy families, airport reunions, happy music, traditions that no longer mean anything, and bright decorations. I know that families come together for the holidays and the holidays just bear witness to loneliness and want. As a military family with four of my five children serving, I do not even have the children that flock home. My children live all over the world and it has been many years since we all came together. Three and a half years out, I still do not celebrate the holidays, but I am taking small steps because I am testing the scars of my heart. I am watching National Lampoon's Christmas Vacation, listening to Christmas songs, and I even wrapped a few gifts this year because it is as simple as I do not want the ravages of my loss to define the days of my future. I do not want my children avoiding me during the holidays. I hope that one day, next year, I can create a semblance of what was once. Yes, like the mark the scar leaves, it will look different, feel different, and be different, but there will be good memories and good times. I can feel it even if I cannot see it.