Like most people, I assumed I knew how my life trajectory would evolve and I trusted that prayers would keep Phil safe from harm.  I believed ultimately life was fair and good things happened if I just waited long enough or believed strong enough.  Phil's death caused a quake in my belief system and it has made me question who I am, what I stand for, and what I carry in my heart.  I am different because I know better. 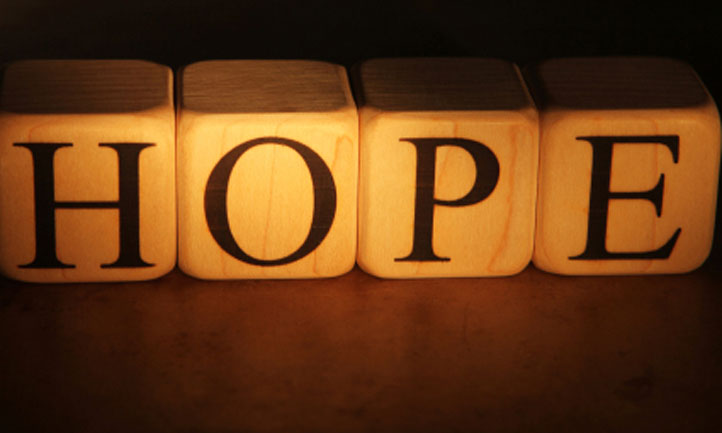 When Phil deployed, I signed every e-mail the same:  Stay safe and come home to me.  I prayed every day for his safety even though I didn't really think he was in danger.  It was sort of a safety net and the prayers were rattled perfunctorily off in haste.  I looked at the deployment as a one year inconvenience.  I was a shy girl who invested everything into my husband and children.  The children were grown and while I knew that year would be lonely and long, there was an end to it.  I didn't stop to consider what would happen if Phil was killed because that thought wasn't part of my paradigm.

When he was assassinated, my first step of finding footing came with the choice I made as I heard those awful words.  As they read the words to me, I fell to my knees keening.  As I fell, one thought crossed my mind:  how could I claim to have faith if in my darkest hour I turn from my faith?  I chose my faith and that choice has helped carry me, but I understand those that struggle because of what feels like unanswered prayers or unfair life schematics.  There is no judgment of others because my faith was and is rocked by something beyond my capacity to understand, but I think with that choice, I can believe in life beyond what is temporal and I can see the signs that have rained down from heaven.  Maybe others get these God winks, but for me, I have asked a handful of times for a burning bush-a sign so transparent that it cannot be ignored.  Those signs have come.  These signs have not always come when I wanted them or when I demanded them, but they have been regular and out of the ordinary.

The first sign came on 24 June 2011.  Phil's autopsy report and pictures had just come.  I handle injuries and reports like this fairly well, but when it was my Phil I broke.  I read the words and when they did not match what I had been told, I looked at the pictures.  My heart broke.  My spirit broke and I crawled into bed and wept.  I was cocooned in the blankets.  I asked God why him and why not me because Phil had so much more to give.  As I wept, I felt an electric jolt.  This jolt was like a shock.  As I felt the shock, I could see and feel (I do not have the words for this) me standing at the altar with a man in front of a minister.  I could not see who it was, but it wasn't Phil and I could feel the joy in that room.  I was mortified.  I dismissed it and cried on.  I felt a jolt again-stronger-and I saw and felt  the same picture.  I was terrified.  I jumped out of bed, tripped in the covers, and fell.  When I looked up, I saw the first double rainbow I had ever seen in entirety.

Do I think Phil can be replaced?  Never, but that sign gave me hope that one day I will find happiness again and that there might be room for a Chapter Two.  The double rainbow led to other signs being noticed.  For the longest time, when I thought of Phil and was sad, I found money-usually dimes, but once I found over 190 pennies in front of my office door at 0530 in the morning.  Another time, I found a handful of pennies together stamped with 1988, the year we got married.  On the day of our anniversary, our two songs played back to back on two different radio stations.  Our songs, songs from 1988 ("How Do I Get You Alone" and "Nothing's Going to Stop Us Now"), are never played any more.  I can never predict these God winks, but the signs come when I least expect them or when I am at some type of crossroad or crisis.

The signs have helped me stay grounded and they have given me hope.  One of my favorite Bible verses uses the phrase "hoping against all hope".  Hoping against all hope is what grounds me.  While I may not understand and I certainly cannot rejoice at how Phil's death came, I believe there is something more than what I know.  I can't say I have a Pollyanna worldview any more.  I do pray and I do believe, but I also recognize that my prayers are not to a Santa Claus and that the answer may sometimes be counter to what I want or understand.  Look at Sandy Hook.  Children should be able to go to school and should be able to celebrate the magic of Christmas without worrying that a madman will come into their school wreaking a reality far beyond any nightmare they could have conjured up themselves.  I don't have answers, I just have what works for me.  I believe and at times I question God, but essentially it comes down to one unshakeable belief. I believe that Phil's assassin had a choice and that while God knew what his choice was going to be, he let him choose.  That man chose evil and I believe that the angels wept as they received my Phil home that day.  I choose to hope against all hope that one day I will see Phil again, but until then I find peace in the God winks and in my quiet faith that blazes even still.